Amid Probe Into Its Portfolio Startups, Sequoia Capital Postpones Close Of Its $2.8 Bn India, SEA Fund 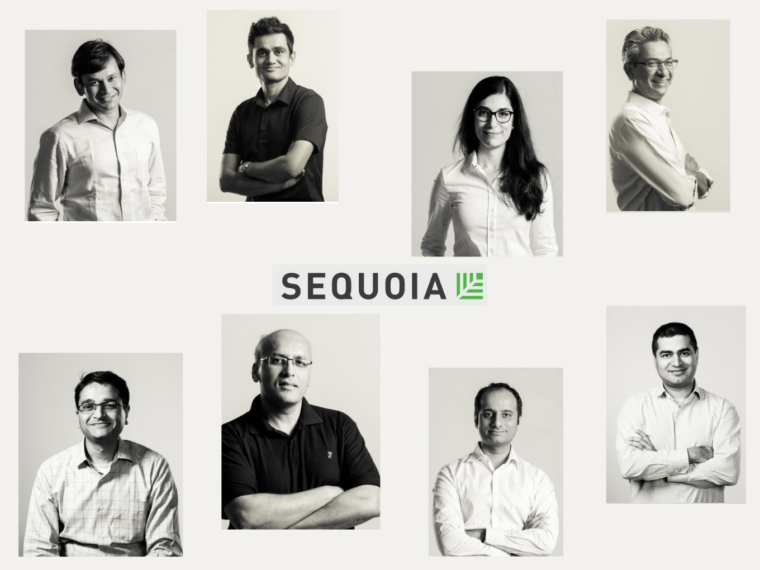 This is Sequoia India's largest corpus to back startups across India and Southeast Asia (SEA) region, doubling from its 2020 size of $1.35 Bn

Sequoia-backed Zilingo, BharatPe and Trell have undergone internal audits on charges of financial frauds and corporate governance lapses in the last couple of months

Amid alleged financial irregularities and corporate governance issues in some of its portfolio startups, American venture capital (VC) firm Sequoia Capital has decided to postpone the closing date of its $2.8 Bn India and SEA fund, according to a report by ET.

The information was shared to Sequoia’s limited partners (LPs), or sponsors in the fund, through an email.

However, Sequoia Capital did not disclose the name of startups in the mail being ‘investigated’ or in the probe list but it could be referring to startups, which were recently in the news for all wrong reasons.

“All LP subscription documents have been received. However, during the past weeks, shareholders in a company portfolio have received information about a potential misconduct, requiring investigation. Given these events, we have decided to postpone the close date of the funds,” ET reported quoting the email.

Sequoia’s LPs are typically the US university endowment funds and blue-chip pension funds. It thanked the LPs for their role and participation in the India and SEA funds, while also apologising for any inconvenience caused to them, in the email.

This is Sequoia India’s largest corpus to back startups across India and SEA, doubling from its 2020 size of $1.35 Bn.

It had already received commitments of about $2.8 Bn for its three different vehicles spread across venture, growth and SEA, the report informed.

Sequoia Capital India has partnered with a wide variety of startups across categories in India and SEA region, including BYJU’S, Carousell, Druva, Gojek, OYO Rooms, Tokopedia, Truecaller, Zilingo, Zomato, among others.

As Sequoia Capital has decided to postpone the closing date of its $2.8 Bn fund meant for India and Southeast Asia (SEA) region without pointing out any names, it could be easily understood that it wants to be extra cautious while choosing new age startups to fund.

Zilingo’s former CEO and founder Ankiti Bose was suspended last month after alleged discrepancies in its accounts were discovered before a new funding round at the firm.

Its investors Temasek and Sequoia had initiated the probe into the startup as part of the due diligence process. It was said to be in talks to raise $150 Mn-$200 Mn at a unicorn valuation.

Bose, a former employee at Sequoia Capital India, had disputed these allegations and contested her suspension.

In January, BharatPe’s cofounder Ashneer Grover became embroiled in a big controversy after an expletive-laden audio clip featuring him and a Kotak Mahindra Bank employee leaked on Twitter in late 2021.

The matter further escalated, leading to the exit of Grover and wife Madhuri Jain, who was the head of controls at the firm. Sequoia holds a 19.6% stake in the firm.

In April, Sequoia Capital called for a probe, for alleged party-related transactions and financial irregularities, at Trell after receiving complaints.