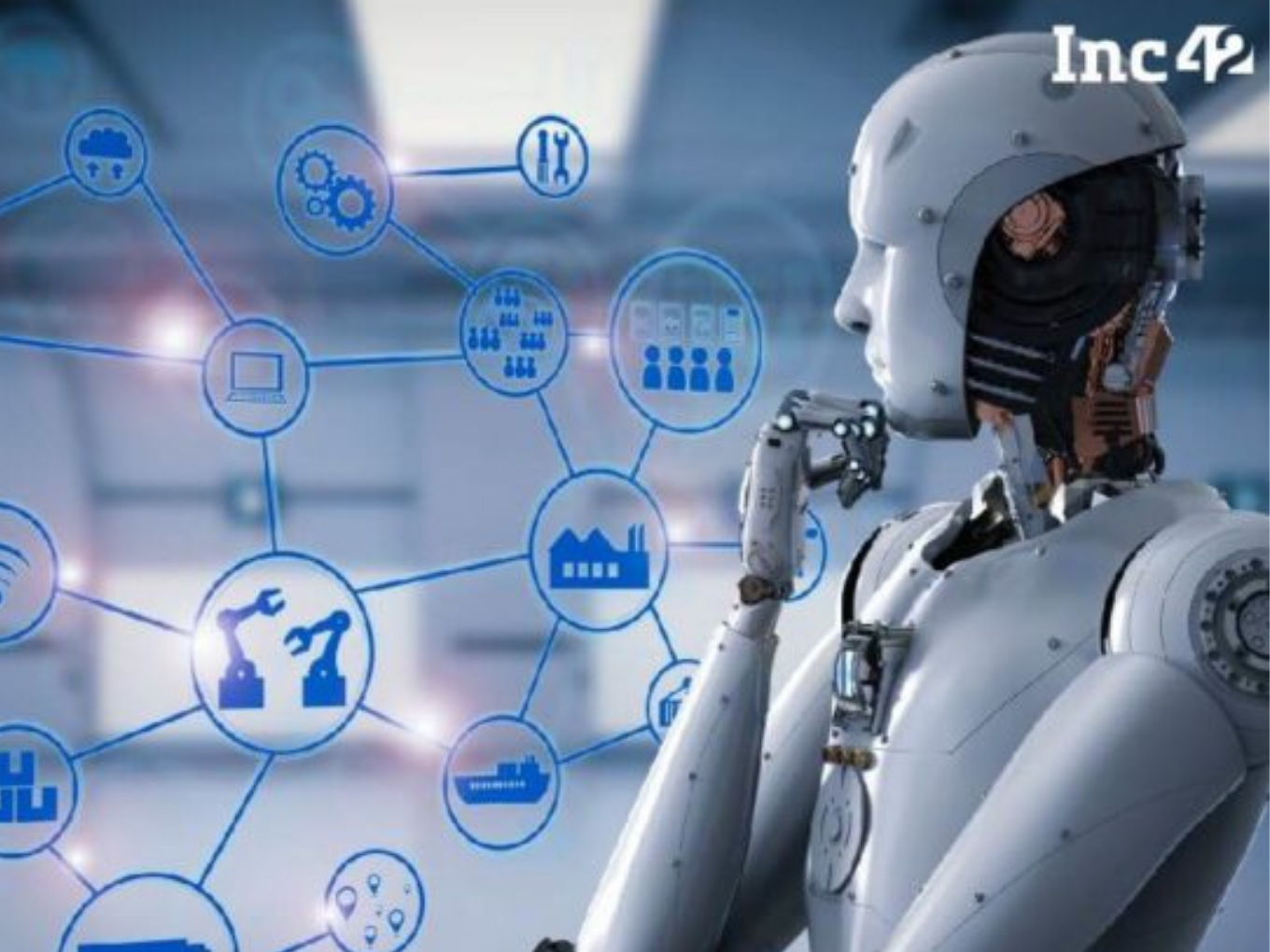 The fund is primarily looking to invest in ML and AI-based startups, which are into healthcare, education and mobility

For this, ARTPARK has already sought approval from the Securities Exchange Board of India (SEBI).

Although the venture fund was announced last year, it is still pending clearance from the market regulator.

The fund is expected to be launched formally by the end of March 2022 based on the market regulator’s approval, and deployment of funds will probably begin by May or June this year, ARTPARK CEO Umakant Soni told ET in an interview.

“We have already started shortlisting companies working on connectivity, healthcare, and education,” he added.

“We have some soft commitments, from not only investors within India, but from overseas as well to invest in the fund,” Soni told ET.

Founded in 2020 by IISc, ARTPARK is a one-of-its-kind, not-for-profit foundation promoted by IISc, Bengaluru with support from AI Foundry in a public-private collaborative model, to promote technology innovations in AI and robotics, as per its website.

According to ARTPARK’s website, in the past, ARTPARK has received INR 170 Cr in funding from the central government’s Department of Science and Technology and INR 60 Cr from the Karnataka government.

One of the first products developed at the labs is an autonomous drone ambulance, a scale model for which was unveiled at the first ARTPARK Innovation Summit recently.

Its ecosystem is designed to bring about a collaborative consortium of partners from industry, academia, and government bodies, as per its website.

ARTPARK started an ‘Innovation Lab’ on March 14, 2022 at IISc, Bengaluru to support researchers and startups working in artificial intelligence (AI) and robotics with the aim of helping them build products that are ready to go to market.

The lab has technical teams working in collaboration with multiple labs at IISc. It will also work with other technical institutes and bodies, including the Indian Institute of Technology (IIT) Kanpur, IIT Jodhpur, the University of Aalto in Finland, Indian Council of Medical Research and the All India Institute of Medical Sciences.

AI startups in India attracted total funding of more than $836 Bn in 2020 — the largest funding amount in the last seven years — at a 9.7% year-on-year growth, as per a report titled ‘Indian AI Startup Funding in 2020’, by AIM Research. The same year, the number of AI startups that received funding doubled from 2019, signaling the rise of India’s tech startups.

The research covered both pure-play data science startups and startups that leverage AI or Analytics or any other deep learning domain, such as computer vision or NLP, to develop a core solution/platform for enterprises/consumers across sectors or industries.

As far as the global scenario is concerned, AI-driven innovations have the potential to create economic value to the tune of $15.7 Tn, according to PwC Research.

“Our research also shows that 45% of total economic gains by 2030 will come from product enhancements, stimulating consumer demand. This is because AI will drive greater product variety, with increased personalisation, attractiveness and affordability over time,” the report said.