The round had reportedly valued Byju’s at $8 Bn 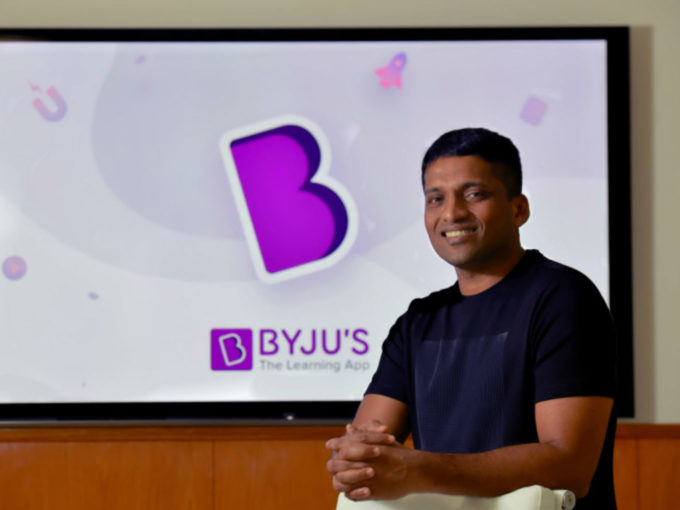 Bengaluru-based edtech company Byju’s, on Friday (February 7), announced that it has raised an undisclosed amount of funding from General Atlantic. Though the company didn’t share the amount of funding, it has said that this is the same round which was announced in January where Tiger Global invested around $200 Mn.

The round had reportedly valued Byju’s at $8 Bn. The company said it is working on launching programs in vernacular languages to help students across the country. In addition to this, the company will also be launching the ‘Byju’s Online Tutoring Program’ in the coming months.

Byju’s was earlier valued at $ 5.7 Bn and raised over $969.8 Mn funding from investors such as General Atlantic, Tencent, Naspers, Qatar Investment Authority, and Canada’s Pension Plan Investment Board (CPPIB) among others.

Byju Raveendran, founder and CEO, Byju’s said, “Today, over 65% of our students are from outside the top 10 cities. This is a validation of how technology can make high-quality learning content more accessible to students, irrespective of their geographies.”

The company said it has 42 Mn registered users and 3 Mn paid subscribers. Students are spending 71 minutes on the app daily and the annual renewal rates are 85%.

Byju’s had tripled its revenue from INR 520 Cr to INR 1480 Cr in FY 18-19 and turned profitable on a full-year basis. The company now says that it is on track to double its revenues to INR 3000 Cr in the current financial year.

In January 2019, Byju’s also forayed into the US with the acquisition of Osmo, a US-based learning platform. Over the last year, the company’s fundraising has focused on international expansion. The expansion to the Middle East, the US, the UK, South Africa, and other African and Commonwealth markets have been on the cards.

Further, Byju’s has also tied up with Disney to launch its edtech services for kids in classes 1st to 3rd. BYJU’S Early Learn app for young children aged between six to eight years old with Disney’s stories and characters from Disney Princess, Frozen, Cars, Toy Story franchises and more.

According to DataLabs by Inc42, there were 3,500 edtech startups in India in 2018. Between 2014 and 2019, a total of $1.802 Bn was raised by edtech startups across 303 deals. Byju’s close competitors include Toppr and Unacademy, who are working towards dominating the Indian edtech segment, which is expected to be a $1.96 Bn market by 2021.