About $985 Mn was invested across 33 Indian startups this week, and three companies were acquired 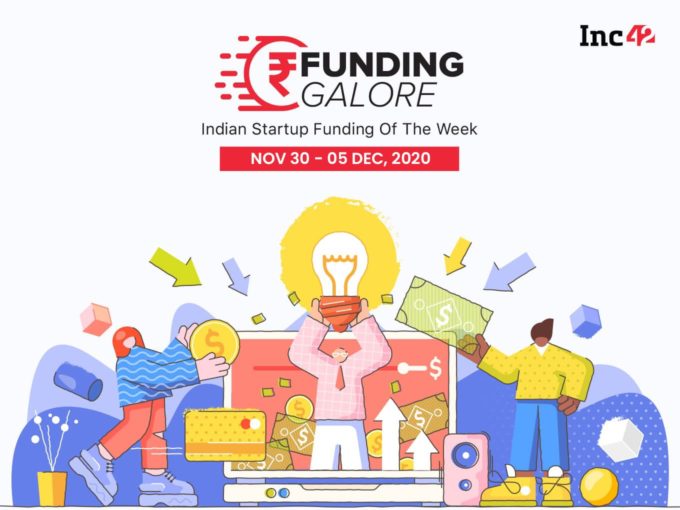 Digital payments platform PhonePe raised $700 Mn in a financing round led by Walmart at a post-money valuation of $5.5 Bn. With this investment, Flipkart stake in the company has been reduced from 100% to 87%.

“This partial spin-off gives PhonePe access to dedicated long-term capital to pursue our vision of providing financial inclusion to a billion Indians,” said Sameer Nigam, founder and chief executive of PhonePe. Flipkart will remain PhonePe’s majority shareholder, and the “two businesses will retain their close collaboration,” the company added.

About $985 Mn was invested across 33Indian startups this week, and three companies were acquired. (This funding report is based on startups that disclosed funding amounts).