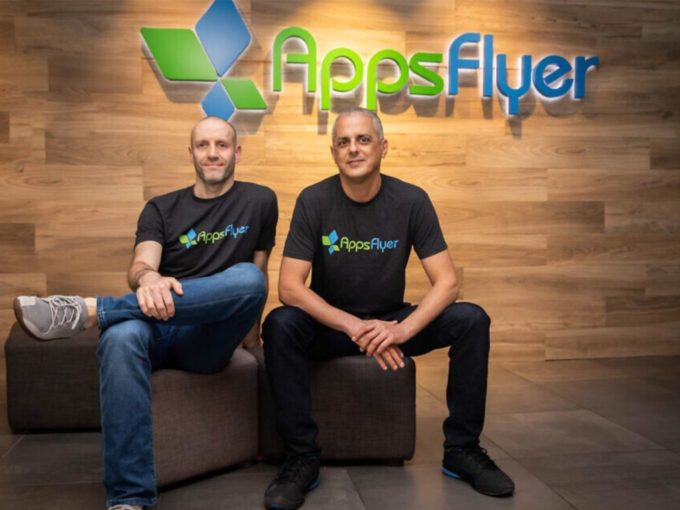 The Indian unit of US-based SaaS mobile marketing analytics and attribution platform AppsFlyer has earned INR 12.58 Cr in the financial year 2020, representing a 127% increase from the INR 5.54 Cr it has earned in the previous financial year. The company’s increased earnings have been a result of operational activities only.

The company has managed to increase its revenue on the back of rising revenue. While AppsFlyer India spent INR 10.91 Cr in FY2020 and INR 4.98 Cr in FY2019. This has led to profitable growth for the company in both years.

San Francisco-based AppsFlyer set up its Indian unit ‘AppsFlyer India Private Limited’ in 2018, making FY2020 the second year of its operations in India. Last year, the company claimed to have about 75% market share in India with more than 2 Bn installs in the second quarter of 2019.

In both the years, employee benefit expenses have made up about 85% of the company’s total expense. AppsFlyer India spent about INR 9.28 Cr as employee benefit expense in FY2020, and about INR 4.22 Cr in FY2019. In FY2020, the company paid 8.73 Cr as salaries and wages, INR 5.26 Lakh as a contribution to provident and other funds, and INR 49.6 Lakh as employee welfare expenses.

Besides this, the company spent about INR 1.60 Cr as other expenses in FY2020, which includes auditor remuneration, bank charges, communication expenses, business meals, insurance expenses and more. The other expense also includes INR 24.3 Lakh spent on legal and professional charges, INR 58.5 Lakh as rent and maintenance charges, INR 20 Lakh as recruitment charges and INR 14.92 Lakh as foreign exchange losses.

Founded in 2011 by Oren Kaniel and Reshef Mann, AppsFlyer is a marketing technology entity that helps marketers grow their business and innovate with a suite of comprehensive measurement and analytics solutions. Built around privacy by design, AppsFlyer takes a customer-centric approach to help brands and technology partners make better business decisions every day.

Globally, the company works with Grab, Agoda, Tokopedia, SEA Group (Shopee & Garena), HBO, Tencent, and Nike. In India, its portfolio includes Paytm, Hotstar, Swiggy, Airtel, Voot, and ShareChat, among others. It also connects app developers who want to advertise their apps and games to more than 8,000 partners through its marketplace.