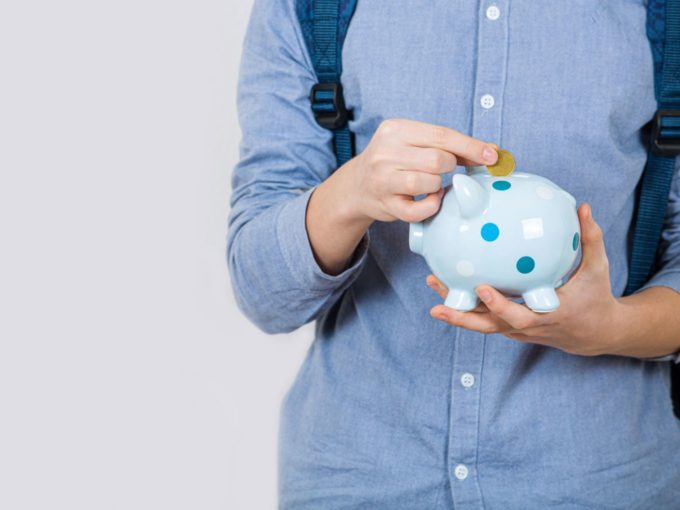 Fintech startup Junio is raising $3 Mn for its seed funding round even before the launch of its financial planning product targetted at kids. The company, bootstrapped until now, says that the round would be led by marquee institutional investors, with participation from angel investors — however, it did not disclose the names of the investors.

Founded by former Paytm alumni Shankar Nath and Ankit Gera in September this year, Junio looks to digitise pocket money through its ‘digital pocket smart cards’ for children studying in grades 4 to 10.

The funds will be utilized to enhance the company’s product development and customer acquisition initiatives. The product is expected to be launched in January 2021.

Junio’s smart cards are claimed to be like ATM cards and help children shop online and at physical stores. The company says that it is looking to improve financial literacy and build spending discipline in children at an early age.

“Junio enables instant transfer of pocket money from parents to their children. It acts as a smart card and allows kids to make physical and digital purchases. With the launch of Junio in January 2021, our aim is to create a community of financially smart and empowered young generation. The target is to deploy 2 lakh smart cards pan India by the end of 2021,” said cofounder Ankit Gera.

In addition to the smart cards, the Junio app would allow parents to keep track of the spending of their children. The parents would also be able to set ATM withdrawal limits for their children who are using Junio smart cards, as well as cancel the card.

“Kids-focused fintech is a new concept in India and a space that is unexplored. What’s most impressive is Junio’s approach to meet the needs of the millennials who are inclined towards the digital world, shopping online using their parent’s debit/credit card,” said Dib Chaudhuri, a Singapore-based serial entrepreneur and angel investor.

While fintech services and products targeting children form a relatively untapped market in India, Junio would have to contend with Sequoia-backed FamPay, which bills itself as a neobank for teenagers. Launched in early 2019, the Bengaluru-based firm had raised $4.7 million in a seed funding round from Y-Combinator, Sequoia India, and Global Founders Capital.

Founded by recent graduates of Indian Institute of Technology (IIT) Roorkee, Kush Taneja and Sambhav Jain, FamPay is currently building a payments network which will specifically cater to teenagers in India.

This year, fintech has been the best performing sector in terms of funding deals for startups, with $543 Mn raised from 62 deals. Edtech with $452 Mn from 44 deals, consumer services with $590 Mn from 43 deals, enterprise tech with $789 Mn from 41 deals and healthtech with $370 Mn from 40 deals were the five best-performing sectors for the Indian startup ecosystem in H1 2020.