In September, Mobikwik said that it had begun the process for a public listing by 2022 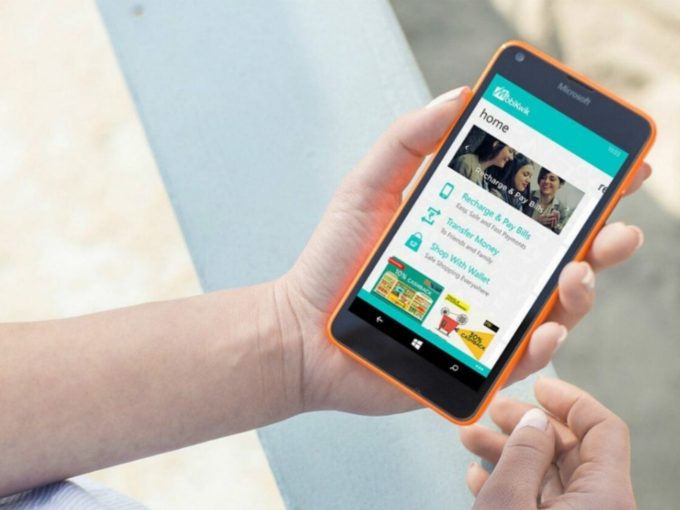 The company plans to utilise the fresh capital for growth in all key business segments of the firm – digital credit and cards; consumer payments and payment gateway.

“The HT group and Kris coming on board is very exciting for us and is an endorsement in our business model of bringing Digital Credit to 100 Mn Indians. We are on the road to IPO and look forward to their guidance on building a long-lasting sustainable company and creating impact via Financial Inclusion,” said Bipin Preet Singh, cofounder & CEO at MobiKwik.

Founded in 2009 by Bipin Preet Singh and Upasana Taku, the company has gone from being a digital wallet to a horizontal fintech platform that offers multiple financial services to its platform including credit, insurance, gold loans.

MobiKwik claimed to disburse 19 lakh loans via its Digital Credit Line, which disburses money instantly to the user’s wallet. The company ventured into the mutual fund space with the acquisition of Mumbai-based Clearfunds.

The company claims to have seen significant traction in its Digital Credit Card business and has pre-approved 15 Mn users for its Credit product, which can be availed by users for making payments via the MobiKwik Wallet and the MobiKwik Blue Amex Card.

“MobiKwik has carved out a unique spot for itself with its Digital Credit Card model within India’s Fintech ecosystem. The company has demonstrated good financial performance by scaling revenue while becoming breakeven profitable. We are excited to partner with the company in its growth journey,” said Piyush Gupta, Group CFO & CEO Strategic Investments of the HT group.

In September, Mobikwik said that it had begun the process for a public listing by 2022. They join the startups such as PhonePe, Paytm, Zomato that have announced plans to go in for Initial Public Offerings (IPO).

The company had also elevated senior vice president Chandan Joshi as cofounder. Joshi, who joined Mobikwik in 2018, has also been promoted as CEO of its payments business, the company said. In his new role, Joshi will take charge of Mobikwik’s core payment business.