The company’s total expenses for the year were reported at INR 37,760 Cr 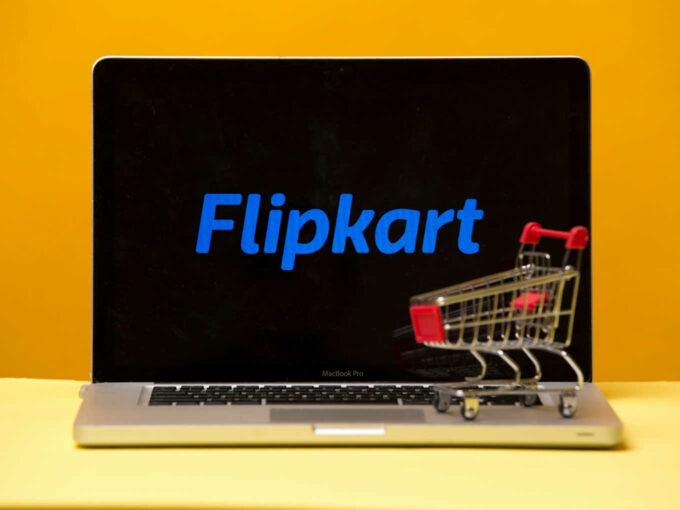 Walmart-owned ecommerce company Flipkart India Pvt Ltd reported a 12% growth in its revenues for the year ended March at INR 34,610 Cr, and at the same time cut its losses by 18% to INR 3,150 Cr.

The unit, however, continued to sell products at a cost below its own purchase price during 2019-20, according to regulatory filings sourced from Tofler.

Flipkart India reported its largest expense of INR 37,636 Cr for purchase of stock, while its operating revenue stood at just INR 34,170 Cr for FY20. The company’s next biggest expense was its employee benefit expense that stood at INR 309 Cr.

Flipkart India’s majority income is from the wholesale sale of products, unlike Flipkart Internet, the marketplace unit of the ecommerce giant that earns its revenues from commissions it charges vendors to facilitate sale of products, for advertising, logistics, warehousing and other such services.

During FY20, the company allotted total equity shares worth INR 4,455 Cr to Flipkart Private Limited Singapore and its total expenses for the financial year stood at INR 37,760 Cr.

Flipkart India had in July this year announced that it would buy parent Walmart’s loss-ridden cash-and-carry business Best Price, which was seen as a move to consolidate the American retail giant’s entire portfolio in the country.

The All India Online Vendors Association (AIOVA), which claims to represent the interest of more than 2000 sellers, had approached the Competition Commission of India (CCI) to protest against Flipkart’s reverse acquisition of parent company’s Walmart’s B2B wholesale chain. The AIOVA had said that the acquisition wasn’t tenable since a CCI investigation against Flipkart for abuse of dominant position was underway.

Fund Infusions In Flipkart Since April

Flipkart had raised $1.2 Bn funding round in July led by its majority stakeholder Walmart along with other existing shareholders. This was one of the many fund infusions received by Flipkart since the nationwide lockdown was announced in India.

Prior to this in April, Flipkart Internet had received INR 592.8 Cr in infusion from Flipkart Marketplace on April 15 by issuing 2,76,023 shares at a nominal value of INR 1 with a premium of INR 21,476 per share.