Awign works with enterprises to take up intricate work across several service lines, which have to be done pan-India through gig workers 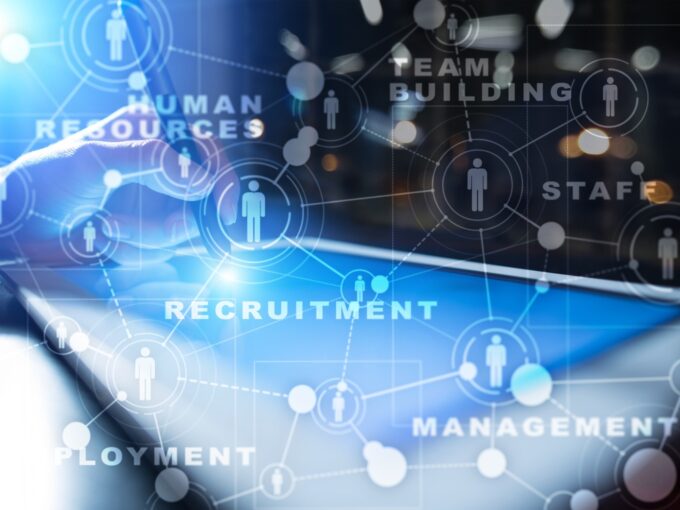 Bengaluru-based Awign Enterprises, the tech-led work fulfilment platform for gig workers, has raised funds worth an undisclosed amount from existing investors Michael and Susan Dell Foundation, Unitus Ventures and Eagle10 Ventures. The new funds will be used to finance the company’s expansion to more cities and introduce new services.

Founded in 2016 by Annanya Sarthak, Gurpreet Singh and Praveen Sah, Awign works with enterprises to take up intricate work across the service lines of auditing, diligence, assessments, proctoring, last-mile delivery, new business development, and digital gigs, which have to be done pan-India through gig workers.

The company had last raised funds worth $4 Mn for its Series A funding round in December last year. That round was led by Work10M, with participation from Michael and Susan Dell Foundation, Eagle10 and Unitus Ventures.

To date, the company has raised $4.9 Mn in three funding rounds. Awign claims that it has worked with 1.5 lakh people and grown 25x in the last two years. Currently, it manages a diverse fleet of trained gig workers across more than 7,000 pin codes in India.

The fresh funding was first reported by PTI.

Awign claims to have prominent Indian startups such as Swiggy, Zomato, Dunzo, PolicyBazaar and ShareChat, among several others in its client base.

Gig workers are temporary and on-demand workers who enter into formal agreements with companies to provide services to customers.

This year, the Covid-19 pandemic has put India’s gig economy under severe strain. In September, a survey by Flourish Ventures, a global fintech venture capital fund with investments across South Asia, found that 90% of India’s gig workers have witnessed a loss in income amid the pandemic.

The post-lockdown months have also witnessed a spate of protests by gig workers engaged with food delivery startups such as Swiggy, as well as cab aggregators such as Ola and Uber. The unions representing these gig workers have been protesting against a loss in income and reduction in wages amid the pandemic.

Amid these protests by gig workers, the Code on Social Security, 2020, was passed in Parliament. According to the draft rules, firms employing gig workers would have to make 1-2% of their annual turnover available for ensuring social security of their workers.

In India’s HRtech space, there are several startups, including Awign, which look to help businesses employ gig workers. Some of these include BetterPlace, TeamLease and GigIndia.