The total amount raised by the company is INR 116,542,784 from 18 investors including the Vikramaditya Mohan Thapar Family Trust

Earlier this year, Bira91’s parent company B9 Beverages had raised $20 Mn in a Pre-Series C funding round 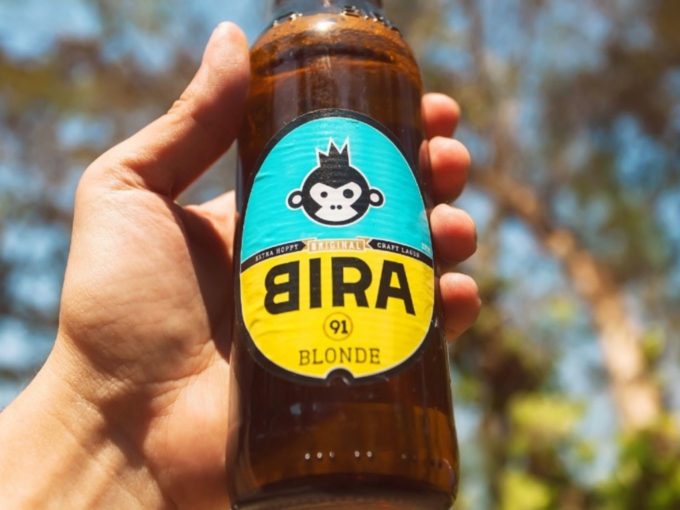 Delhi-based craft beer maker B9 Beverages, the parent company of Bira 91, has raised over INR 11.5 Cr in Series C funding from several investors.

According to filings with the Ministry of Corporate Affairs (MCA) accessed by Inc42, the company has raised the funds by issuing 3,00,958 Series C1 Cumulative Compulsorily Convertible Preference Shares (CCPS) at a face value of INR 100 per share and a premium of INR 287 per share.

Founded in 2015 by Ankur Jain, B9 Beverages is the parent company behind craft beer brand Bira 91. It is available in multiple variants and has a presence across Delhi-NCR, Mumbai, Goa, Kolkata, Bengaluru, Pune, and Chandigarh. Currently, the company operates two breweries in Andhra Pradesh and Karnataka and has offices in nine cities including New York. Last year, it also entered the mass production segment with its product Boom.

In April 2020, the company raised $20 Mn in a Pre-Series C bridge round led by existing investors Sequoia Capital India and Belgium’s Sofina Capital. It is part of a larger $30 Mn Pre-Series C equity round. Korean private equity fund Neoplux and multiple undisclosed family offices will be participating in the round.

At the time, the company’s founder had said that Bira has market shares higher than 5% in terms of overall beer sales and a 20% market share in the premium category. “2020 is a key inflection point for the company where we expect to reach double-digit market share in a number of states through the year,” Jain had added.

Besides B91 Beverages, other major breweries in India are Carlsberg, SABMiller India, Som Distilleries and Breweries ltd and Anheuser-Busch Inbev. The largest brewery in India by market share is the Bengaluru-based United Breweries.

The annual consumption of alcohol has seen an uptick due to changes in demography, high standard of living, and disposable income.

According to a Statista report, alcoholic beverage consumption in India was estimated to grow from 5.4 Bn liters in 2016 to 6.5 Bn liters by 2020.

Despite the sale of alcohol being banned in a few states, the number of scams related to online sales of alcohol has been increasing.