CRED has raised $80 Mn in a round which saw investments by Ribbit Capital, Sequoia Capital and Tiger Global

The new financing round, a Series C for CRED gives the startup founded by Kunal Shah a post-money valuation of about $800 Mn 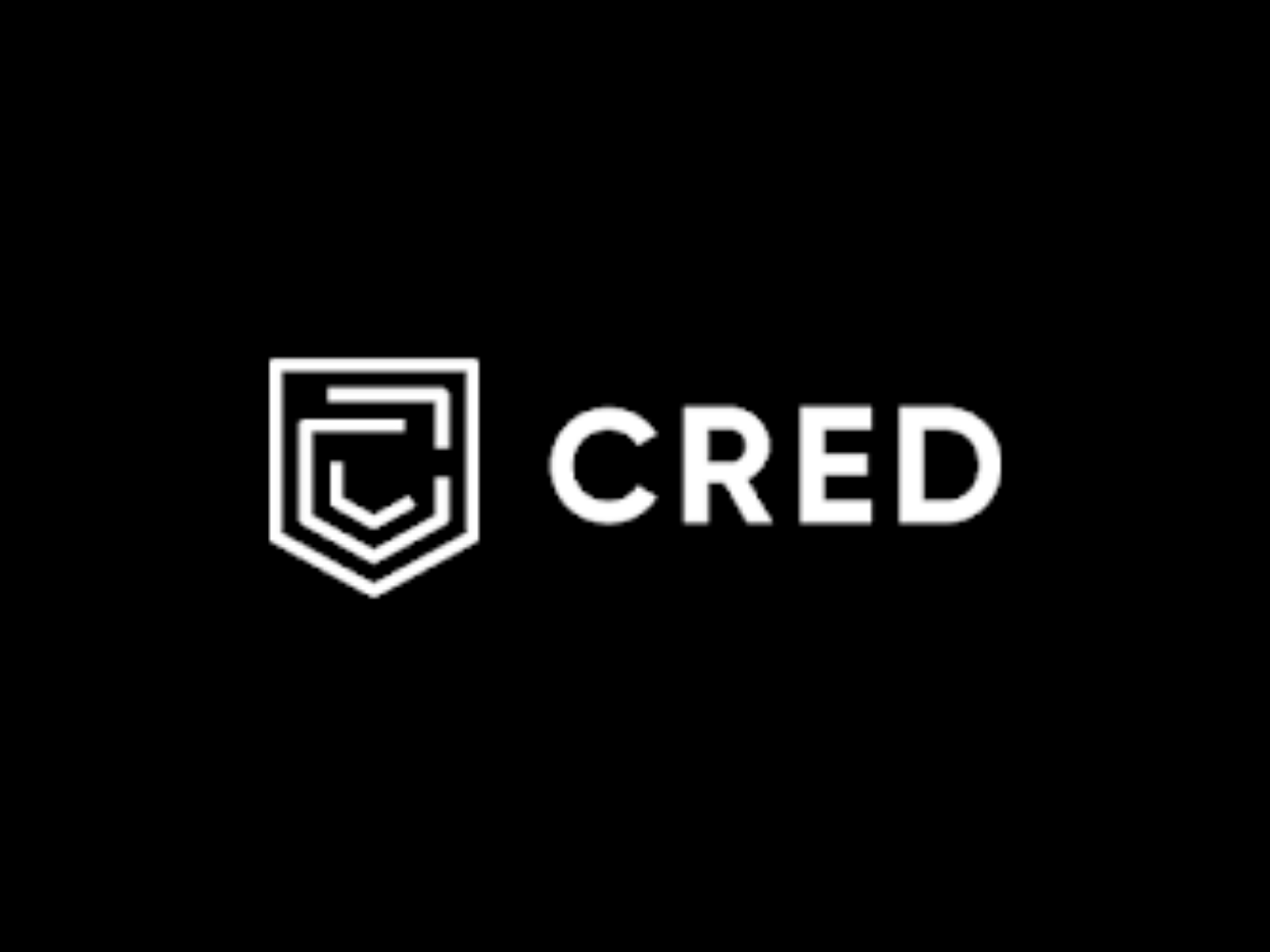 Bengaluru-headquartered credit card bill payment app CRED has raised $80 Mn in a round led by existing investors Ribbit Capital, Sequoia Capital and Tiger Global. The round also the participation of DST Global partners. In the past, DST Global founder Yuri Milner had invested in CRED.

The new financing round, a Series C for CRED gives the startup founded by Kunal Shah a post-money valuation of about $800 Mn. That’s up from about $450 Mn valuation that CRED attained after its $120 Mn Series B round last year.

Founded in 2018, CRED offers rewards and benefits for paying credit card bills. Members are only allowed once their credit score has been screened, so CRED does have the data to back its lending play.

In the last two years, CRED has added over 10 lakh users on the mobile application. Shah said that the company has not witnessed any distress in repayments from its members since the virus outbreak in India.

While the rewards enable engagement, the store is an ecommerce platform that allows for discovery on closing of the transaction. The startup has over 1,300 brands as members, including Samsung, Myntra, and Curefit among others.

“Investors have seen good traction and hence they are leading this round as well. It owns the consumer experience and has been able to curate a differentiated digital experience that merchants and financial institutions value. Over a third of members access the platform at least three times a month,” said a person aware of the development to ET.

In India, players like LoanTap, EarlySalary, PaySense, ZestMoney, among others are already offering digital loans to millions of people. Additionally, smartphone makers such as Xiaomi, Realme, and OPPO have also forayed in the digital lending market.

Cred has also been tying up with influencers for its promotional activities and has been spending heavily on rewarding its bill-paying users. However, not everyone has been satisfied with the rewards as well. User reviews show that the engagement is slowing down, citing reasons such as payment addition to actual cards needs 1-2 working days, lack of useful offers and more.

Kunal Shah is a serial entrepreneur, known for his coupon-powered mobile recharge platform, Freecharge, which was bought by Snapdeal in 2015 for $450 Mn.

An earlier version of this story erroneously mentioned that DST Global had invested in CRED. The company clarified that DST Global did not invest in CRED, but partners at the VC firm did.  We regret the error.