Zomato is looking to raise close to $500 Mn in this funding round, as per lead investor Info Edge’s chief 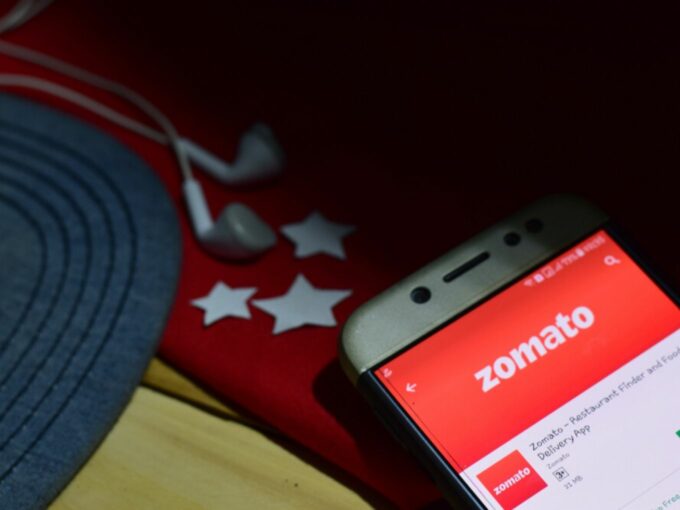 After increased scrutiny over Chinese investments in the new FDI rules put a halt to ANT Financial’s bid to gain a further stake in Zomato, the foodtech giant is now looking to raise the amount from Singapore-based VC Temasek.

According to an Economic Times report citing sources, the deal was almost finalised but the terms of the deals are being renegotiated due to the impact Covid-19 had on Zomato’s business. With most restaurants closed, Zomato had to service the limited number of orders through cloud kitchens, while it also expanded its grocery business.

Besides this, India’s current foreign direct investment (FDI) policies and launch of Amazon’s food delivery platform have also complicated matters for Zomato. Zomato also faced protests from delivery partners in some parts of the country, with Zomato uniforms set on fire, reportedly due to the company’s Chinese investors.


In December 2019, Zomato CEO and cofounder Deepinder Goyal had announced that the company will be raising $500 Mn to $600 Mn by January 2020. Within a few days, Zomato announced the $150 Mn investment from ANT Financial, after which came the $5 Mn investment from British investment manager Baillie Gifford’s Pacific Horizon Investment Trust. Zomato had a post-money valuation of $3.25 Bn for the deal.

Last week, Zomato’s existing investor Info Edge India’s executive vice-chairman Sanjeev Bikhchandani, in an analyst call, also confirmed that Zomato has been in talks to raise $500 Mn since last year and has received interest from both new and existing investors. He emphasised that these investors may not even need the government’s approval like ANT Financial.

Even though Alibaba’s ANT Financial had committed to invest $150 Mn in Zomato in January, it had only infused $50 Mn. The China-based investment firm was looking to transact the rest of the amount through its latest $1 Bn unicorn fund. By the time ANT Financial had set up the fund, the Indian government revised FDI guidelines in order to protect Indian companies from “opportunistic acquisitions” by investors, mainly from China.

Besides all the other regulatory approvals, entities from India’s border sharing countries —  China, Pakistan, Nepal, Bangladesh and Myanmar — would need the concerned ministry’s approval before cementing the investment.

It is not yet clear if ANT Financial will be able to infuse the amount without permission, given that the deal was signed in January. But if it does require permission, getting it seems unlikely due to the arbitrary nature of the guidelines and the current situation between India and China. The Indian government banned 59 Chinese apps, including TikTok, UC Browser, Cam Scanner and others, while there has been pressure on government departments to only use Indian technology products and services in their operations.