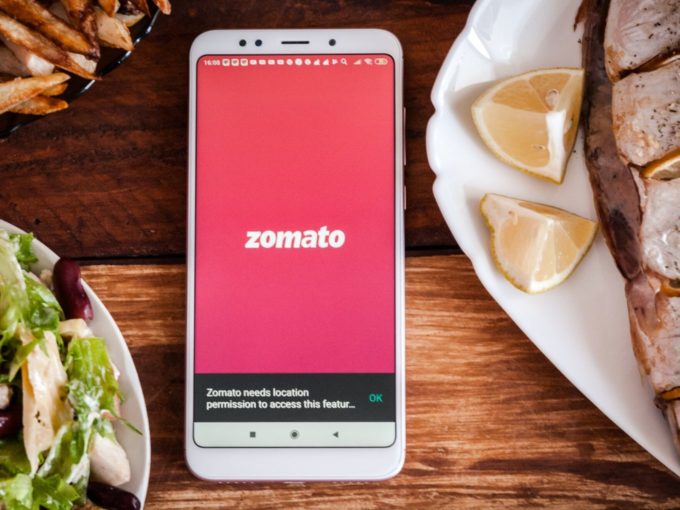 Foodtech unicorn Zomato’s CEO Deepinder Goyal, on Friday, announced that the company will be raising $500 Mn to $600 Mn by next month or so. The announcement comes after media reports suggesting that Zomato is in talks with Chinese ecommerce giant Alibaba’s affiliate Ant Financial to raise $550 Mn, surfaced.

Goyal was speaking at the 17th edition of the Hindustan Times Leadership Summit when he announced the news and highlighted the key metrics of the company’s performance. He also said that Zomato currently operates in 11 countries and caters to the needs of the 48 Mn customers’ Zomato serves every year.

The Zomato CEO also said that while the majority of the customers, 23 Mn to be precise, comes from India alone, the rest 25 Mn hail from other countries. Goyal also added that the food aggregator hired over 2.5 Lakh people in the last 18 months.

According to Zomato’s biannual report, the company has also got over 119K restaurant partners on board, recording a 177% hike from the 43K last year. In addition, the company also noted that it operates in 500 India cities, and facilitates over 1.3 Mn orders every day. Zomato has also noted a hike in its transaction from 3.6 Mn to 11.2 Mn in the same time frame.

Founded in 2008 by Goyal and Pankaj Chaddah, Zomato has another agenda in mind. The platform wants to ensure that the food being served to the customers is free from artificial chemicals and pesticides. Leveraging on the popularity of the platform, Zomato launched a business-to-business (B2B) food ingredient ordering platform Hyperpure in 2018.

The platform supplies provide fresh, high-quality ingredients and supplies to approximately 600 restaurants. Its catalogue includes fruits and vegetables, groceries, poultry, seafood, meats, dairy and beverages, kitchen essentials and packaging materials. Goyal added that Zomato’s B2C customer base is helping it to expand its clean food venture hyperpure to another extent.

Goyal, at the event, said, “Zomato is already supplying clean food to restaurants, around 10% of our revenue. We certify our food as ‘hyperpure’. We work directly with farmers…” to source the products.

Zomato’s hyperlocal currently has set up two warehouses in Bengaluru and New Delhi. It plans to expand its services to over 16 more cities.