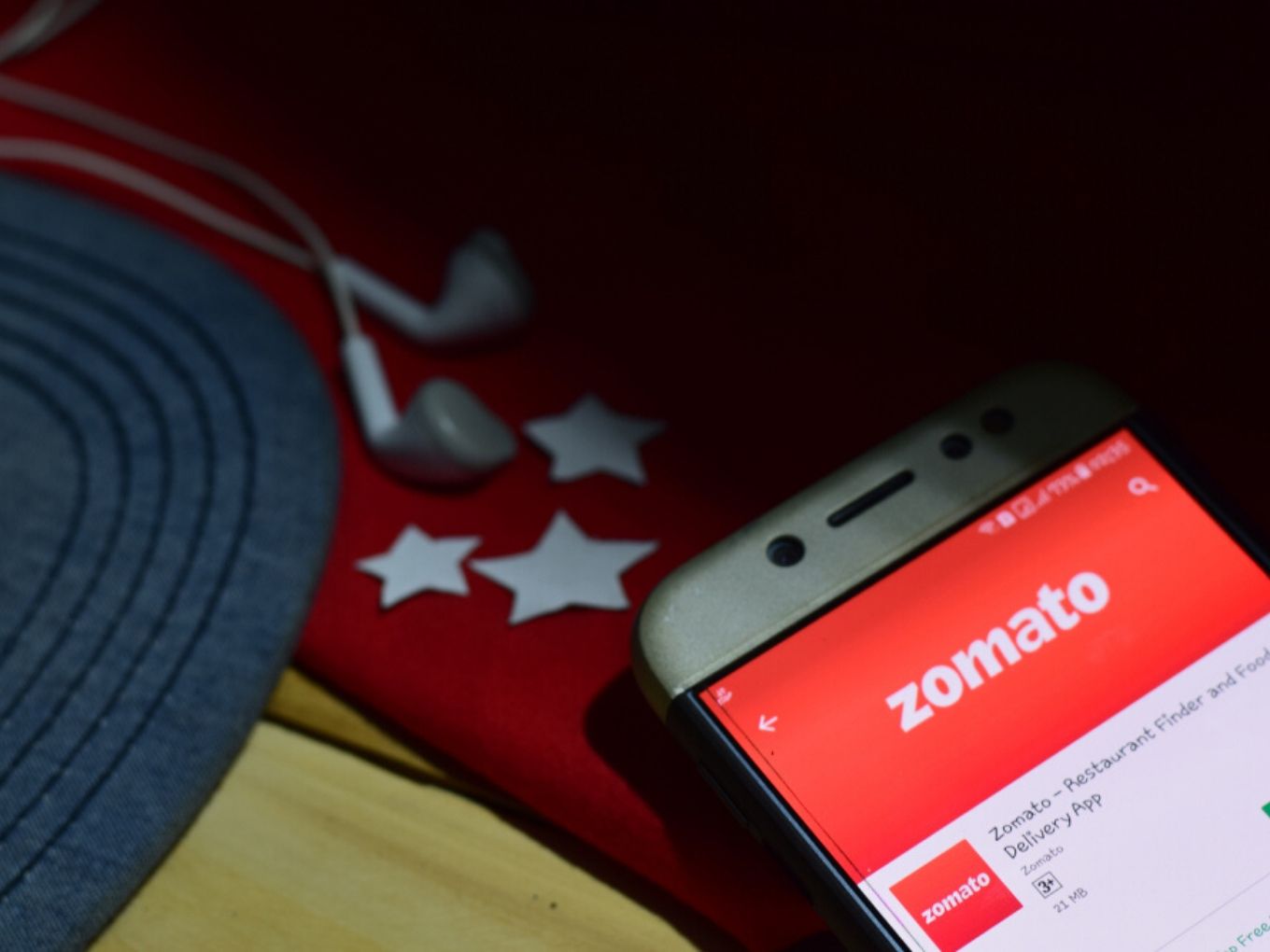 Ant Financial had 23% stake in the company before this round

The investment is reportedly a part of a larger $500 Mn funding round, which was confirmed by Zomato CEO Deepinder Goyal in December. According to an ET report, the round is expected to close in the next two months. Ant Financial has been an investor in Zomato since 2018.

In 2018, Ant Financial invested $210 Mn in Zomato for 14.7% stake and became the online food delivery company’s largest investor. Then in November 2018, Ant Financials also raised his stake to 23%. The latest round is said to value Zomato at $3 Bn.

As per the agreement signed back in 2018, Ant Financial reportedly also got to have a greater say in Zomato’s operations as compared to other stakeholders. The agreement was reportedly valid for at least three years and gave the right to Ant Financial’s parent Alibaba to subscribe to the acquired shares in Zomato.

In December 2019, Zomato CEO and cofounder Goyal also announced that Zomato will be raising $500 Mn to $600 Mn by next month (January 2020) or so. In addition, the media had been speculating that Zomato was in talks with Ant Financial to raise $500 Mn to $550 Mn for quite a while.

The investment comes at a time when Ant Financial is also looking to raise $1 Bn to invest in Southeast Asian payments and online finance startups. The funds will also include high valuation startups from India among other countries to gain a stronghold on the emerging digital economies. Moreover, Ant Financial has also applied for a digital banking license in Singapore.

As far as Zomato is concerned, market speculations also suggest that US-based cab-hailing service Uber is planning to invest $100 Mn to $200 Mn in online food delivery unicorn. Meanwhile, Zomato will be buying out the loss-making UberEats. Even the reports suggest that the $100Mn to $200Mn investment will come into the combined entity of Zomato and UberEats.

Prior to this, Uber was also reportedly in talks with Zomato’s arch-rival Swiggy to acquire UberEats. However, the deal didn’t go pan out because of the difference in valuation, among other issues. Media reports also suggest that Uber had reached out to the ecommerce giant Amazon as well, which is looking to launch its food delivery service in India soon.

Founded in 2008 by Goyal and Pankaj Chaddah, Zomato has another agenda in mind. Zomato has grown to be one of the biggest food delivery platforms not only in India but around the globe. The foodtech startup operates in 11 countries and caters to the needs of the 48 Mn customers’ Zomato serves every year, Goyal announced in December 2019.

The Zomato CEO also said that while the majority of the customers its customers come from India. Out of the 48 Mn customers, 23 Mn comes from India alone, the rest 25 Mn hail from other countries.

The company has also been looking towards profitability by next year. Goyal, in an interview, highlighted that the company has managed to reduce its cash burn by 70% in the past seven months, limiting it to $15 Mn per month.