DPIIT’s FDI Screening, Takeover Guidelines In The Works Since 2019

DPIIT’s FDI Screening, Takeover Guidelines In The Works Since 2019

The govt will screen all investment activities from border sharing countries like China, Nepal

DPIIT had consulted ministry of home affairs, finance and external affairs before making the announcement 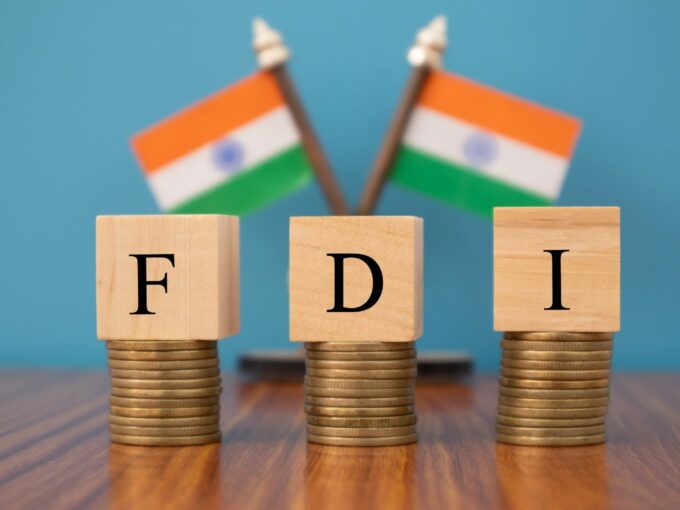 The Department for Promotion of Industry and Internal Trade (DPIIT) recently revised the foreign direct investment (FDI) guidelines in order to protect Indian companies from “opportunistic acquisitions” by investors, mainly from China. Turns out, the Indian government was working on these guidelines since the second half of 2019 due to security concerns arising from Chinese investments

As per an ET report, the home ministry and the intelligence agencies had raised concerns about Chinese investments in Indian companies, which were going unchecked. However, the government realised that in the Covid-19 crisis, such investments might see a hike, especially in the healthcare, pharmaceuticals and real estate sector, along with the supply chain management.

As per the new guidelines, the Indian government has installed a screening process for all investments coming in from countries sharing land borders with India. This would include all investment activities from China, Pakistan, Nepal, Bangladesh and Myanmar. The new rules will also be applicable to ‘the transfer of ownership of any existing or future FDI in an entity in India, directly or indirectly,’ the DPIIT said, in the circular.

As per DataLabs by Inc42 estimates, between 2014 to 2019 the total capital inflow by China-based investors in Indian startups was over $27 Bn. Two of the prominent Chinese investors in India are — Alibaba and Tencent, which have stake in Indian unicorns such as Paytm, Zomato, Bigbasket, Hike, Flipkart, MX Player, BYJU’s and others.

However, with this new regulation in place, any foreign investor or company will have to reach out to the concerned ministries or departments to seek approval on foreign investment needs. DPIIT secretary Guruprasad Mohapatra also clarified that the government is willing to answer any queries raised.

DPIIT has reportedly consulted all stakeholders ministry all stakeholder ministries including the ministry of external affairs, home and finance, along with the Reserve Bank of India (RBI) before making the announcement. The MSME ministry had also taken up the issue, a government official told ET. The report added that the government has also taken the geopolitical implication and the threat to the domestic industry that arise out of this move.

Earlier, the Indian government had focused more on enhancing disclosure requirements for any such investments. However, the government decided to go ahead with stricter norms following the People’s Bank of China picking up a stake in Housing Development Finance Corporation (HDFC).