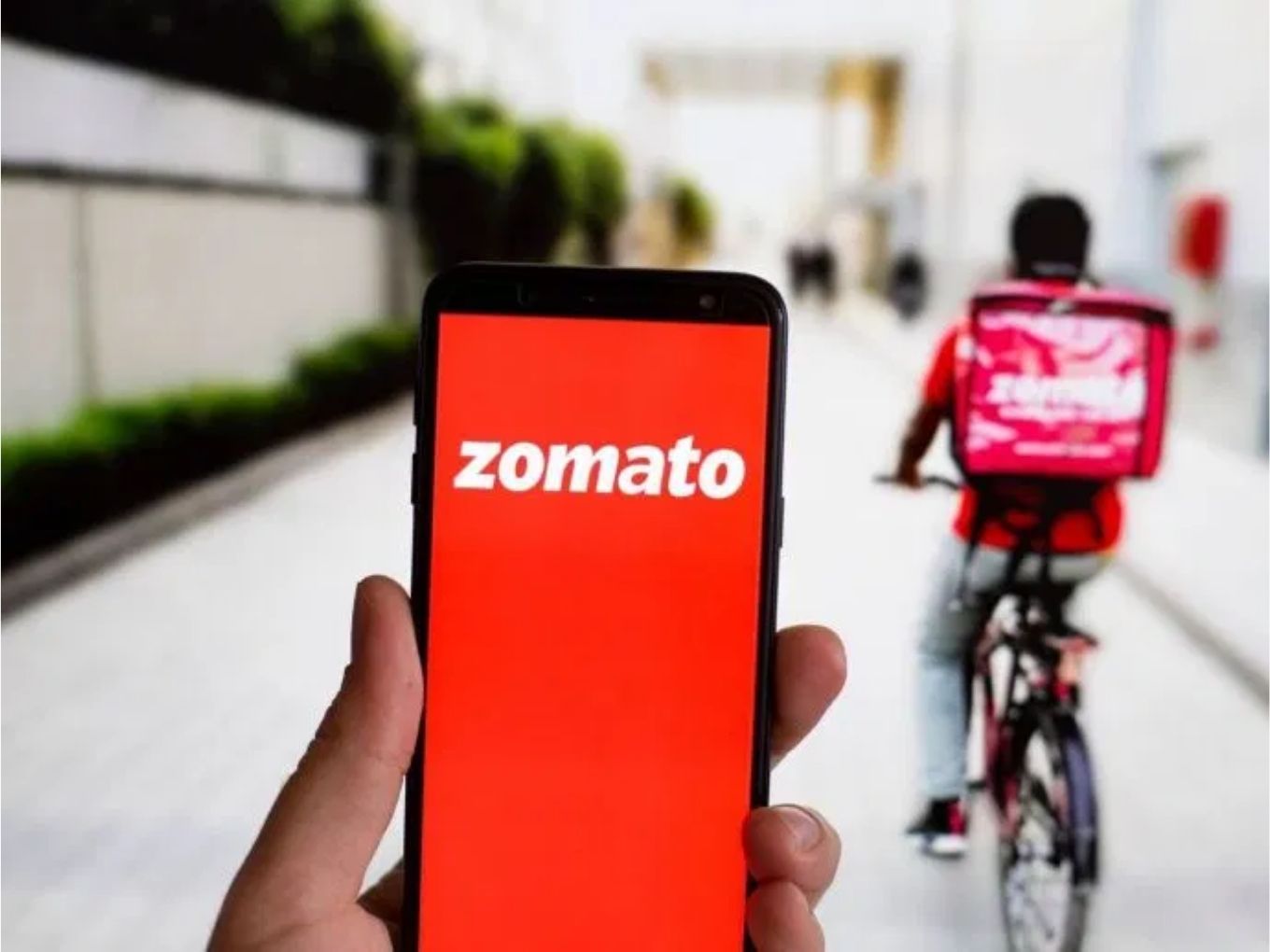 Zomato has been valued at around $3.25 Bn in this funding round

Swiggy is currently valued at $3.6 Bn

As part of this deal, Zomato has issued 1,177 Series J preference shares at a price of $4,245.56 per share to Pacific Horizon Investment Trust, according to the ministry of corporate filings.

According to a report by Entrackr, the latest funding round has come at a valuation of around $3.25 Bn for Zomato. Prior to this, Zomato had raised $150 Mn funding at almost the same valuation from existing investor Ant Financial, which is an affiliate of Chinese ecommerce major Alibaba. For this deal, Zomato had issued 11,777 Series J preference shares for $50 Mn to Ant Financial. The remaining $100 Mn is yet to be received by Zomato.

The Deepinder Goyal-led startup recently acquired competitor Uber Eats India for $206 Mn in an all-stock deal. As part of this transaction, San Francisco-based ride-hailing major Uber got a 9.9% stake. Besides food delivery, Zomato also acts as a restaurant discovery platform and recently launched grocery delivery to meet the high demand in the market for staples and essential food items.

With the latest funding round, the company’s valuation has now reached close to its rival Swiggy which was valued at $3.6 Bn in Series I funding round in February 2020. It is worth noting that Swiggy’s valuation has remained the same since South African internet giant Naspers (Now, Prosus) had invested $113 million in March 2019.

The latest valuation report and the Uber Eats acquisition has made the battle between Zomato and Swiggy more competitive. However, at this moment, food delivery orders for both the companies have reduced by 70%, thanks to the coronavirus pandemic which has shut most of the restaurants and has put restrictions on the movement of delivery partners.

In the wake of this pandemic, Zomato and Swiggy are also facing challenges like gaining users trust about the hygiene practices followed by the restaurant-partners.

Given the situation, both these companies have decided to deliver essentials like groceries in most of the markets where they operate. While Swiggy was already operating in this space with Swiggy Stores and Swiggy Go, Zomato also followed the market with a grocery delivery service launch. Additionally, Swiggy has partnered with some grocery stores to deliver items in cities where Swiggy Stores and Swiggy Go are not operational.