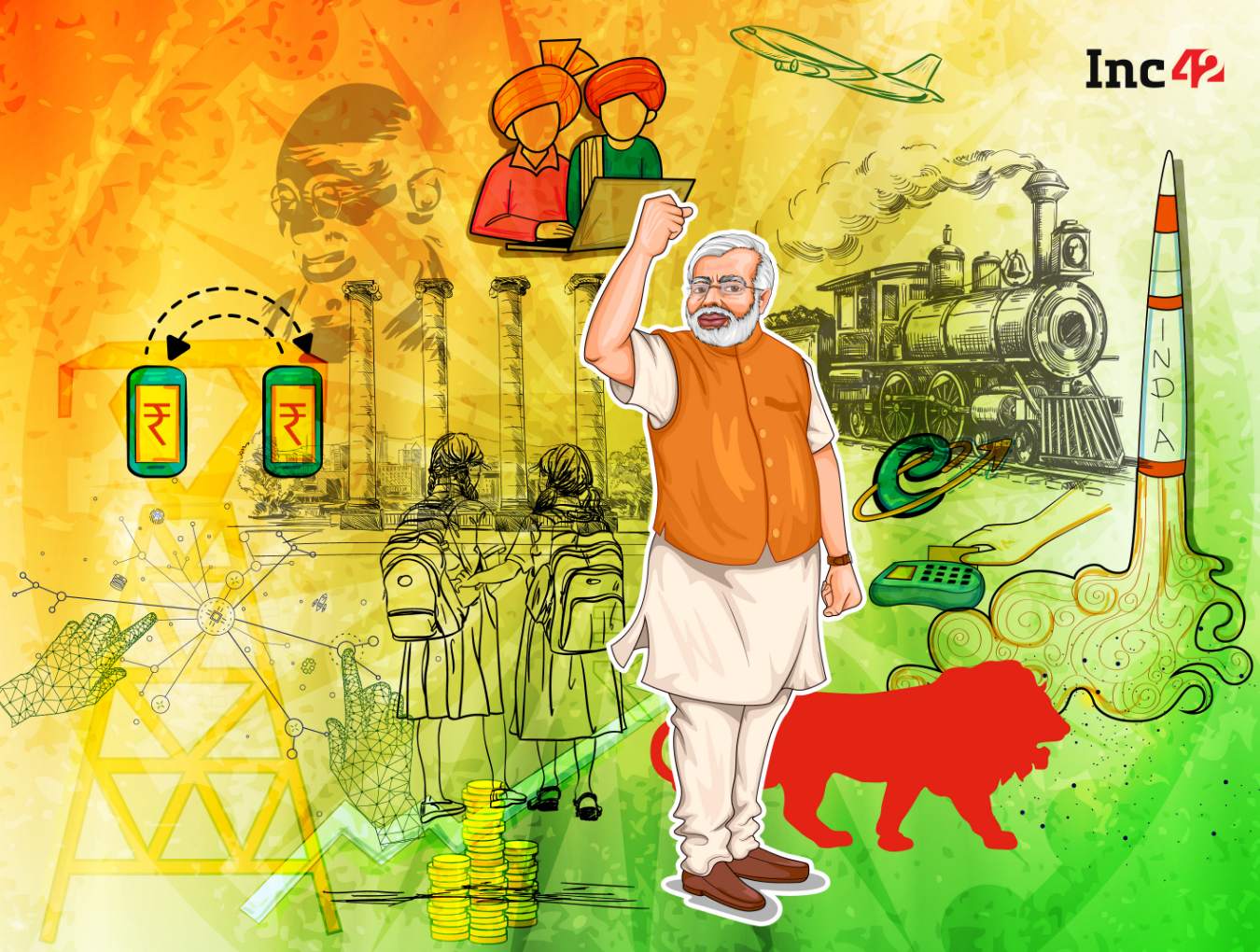 The easiest way to increase local manufacturing and tech production is to release the government’s existing stranglehold, say stakeholders

One doesn’t need a lesson in ancient history to know that Prime Minister Narendra Modi and the  Indian government’s call for citizens and businesses to get ‘Vocal For Local’ is not new. From the Swadeshi movement during the Independence struggle to the Green Revolution in the 1960s, India has always called on its people to back local goods and products.

But in the post-liberalisation era, India has been fast reduced to a large market, that’s akin to a punching bag for the consumption battle between the US and China. In an attempt to retain its economic independence and promote local goods, Modi’s plan undoubtedly has its heart in the right place, but it sorely lacks the one thing that the government has failed at even in the past.

At a time when India is badly hit by a prolonged economic slowdown-turned-recession and the Covid-19 pandemic, PM Modi announced the Atmanirbhar Bharat plan to back Indian companies, products and services on May 12. He urged Indians to go ‘Vocal For Local’ in a bid to create a self-reliant India and assert influence on the global economy.

The very next day home minister Amit Shah ordered that all the 1,700 central police canteens (CPCs) or CAPF canteens sell only local products from June 1 onwards.  A similar announcement was made by paramilitary forces canteen too.