ANT Financial has invested in 160 startups

The fund will focus on startups with high valuations 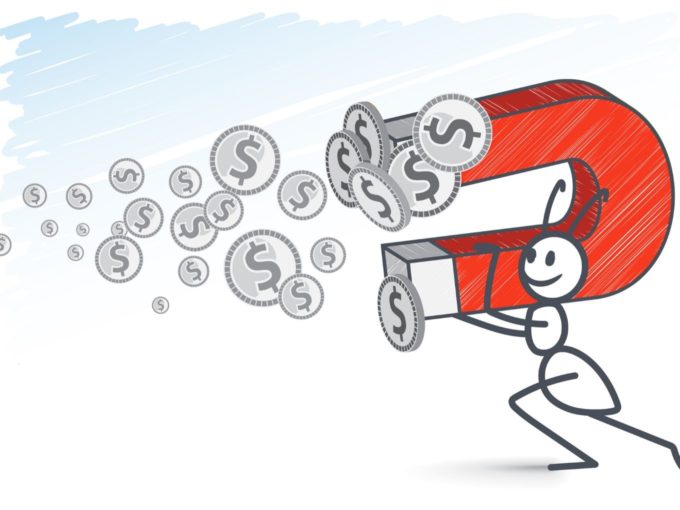 Alibaba’s affiliated ANT Financial is reportedly looking to raise $1 Bn to invest in Southeast Asian payments and online finance startups, including that of India, with high valuations to gain a stronghold on the emerging digital economies.

Talking at the 2019 Global Young Entrepreneurs Conference conference held in Beijing on November 26, Ant Financial Vice President, Ji Gang, mentioned that the company is currently looking to raise funds for “follow on investments” in startups with high valuations. However, he did not specify the amount.

Founded in October 2014 by Lucy Peng,  ANT Financial is a sub organisation of the ecommerce giant Alibaba group that usually invests in late-stage ventures from Series C and beyond. The firm also has a cooperative fund to mine early projects and provide resources, which can help the companies with more professional investments. ANT Financial does not invest in these startups directly.

In the event, Ji Gang clarified that the firm’s investment revolves around three major directions. Firstly, the businesses which can be an extension to Alibaba’s mobile and online payment platform Alipay; secondly, tech startup who are working in BASIC domain, which stands for Blockchain, Artificial Intelligence (AI), Security, Internet of Things (IoT) and Cloud Computing and thirdly to find strong partners from emerging markets.

ANT Financial’s Indian portfolio includes digital payments platform Paytm and food aggregator Zomato, among others. According to media reports of October 2019, ANT Financial, along with Chinese conglomerate SoftBank, is planning to invest $2 Bn in Paytm to fend off new rivals emerging in the market.

As far as Zomato is concerned, ANT Financial is the second-largest stakeholder in the food aggregator business with a 20-22% share in the company. The investment firm invested $200 Mn in Zomato in February 2018 and was given a greater say in Zomato’s operations, compared to other shareholders.

In addition, the shares in Zomato can also be accessed by ANT Financial’s parent company Alibaba, which is valid for one to three years after the closure of its investment round in Zomato.