Given nature of logistics in food delivery, Amazon will have to reshape its operations to take on Zomato

Amazon Food launched in India this year, starting with Bengaluru 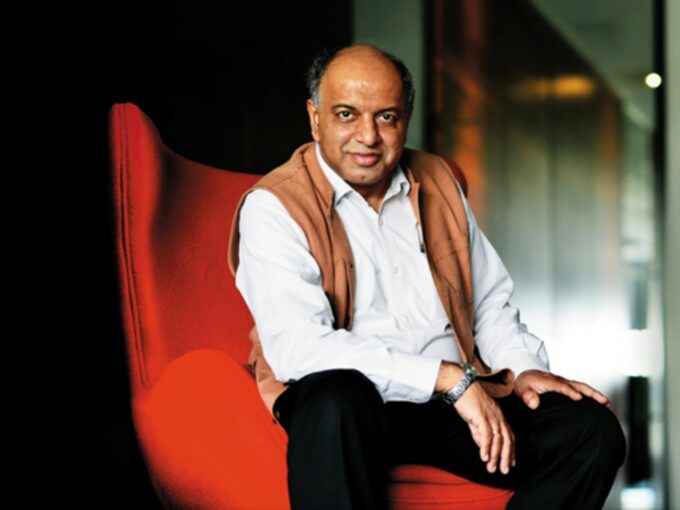 Having backed Zomato in the food delivery race several years ago, Info Edge is confident that the food tech unicorn will hold its own in the Indian market, despite the entry of new platforms. Talking about the upcoming National Restaurant Association of India (NRAI) food delivery platform as well as Amazon food delivery, which is currently in the pilot stage, Info Edge founder Sanjeev Bikhchandani said Zomato is well placed and has built up capabilities in the right areas to take on any new competition.

Addressing analysts questions during Info Edge’s Q4 FY20 earnings call, Bikhchandani touched on the entry of NRAI in the food delivery space but said there’s no clarity on what the platform would be like. He noted that restaurants will need to collaborate with NRAI for the success of the app, but they are also allies of Zomato, so they have some dependency on Zomato and other existing players as well. “Having said that, what they will be able to do with their own delivery platform remains to be seen. I’m a little sceptical,” Bikhchandani added

In May, NRAI said it is currently working on a delivery and restaurant aggregator platform, which could launch with as many as 6 Lakh restaurants and hotels. The platform will supposedly offer online ordering, food delivery, loyalty programmes and contactless dining options to minimise the restaurants’ dependence on third-party private aggregators.  The body also tied up with DotPe, to launch ‘Contactless Dining’ setting for consumers to minimise human touchpoints. NRAI had assured that its solution would not work on the same lines as Zomato and Swiggy, who have been accused of eating into the restaurant partner margins by increasing tech costs and adding new programmes without consulting partners.

Talking about the entry of Amazon, Bikhchandani said it is too early to say as the company has small operations in Bengaluru. He said Zomato will wait and watch, while it pursues its business plans independently. Given the nature of the logistics in food delivery, which is very different from delivering other products through Amazon, Zomato might have an advantage. “Because food, you have to deliver in 45 minutes, and that’s it. Somebody orders, deliver in 45 minutes. The speed is very local. The network is much more intense and is immediate. And there are 2 peaks in a day: there’s lunch, and there’s dinner. And then there’s sort of a lower-demand rest of the day,” he said.

While in ecommerce, Amazon could club orders and deliver them in groups or batches, that’s not possible in food delivery. “So the nature of the operation is different. It’s not as if the current Amazon network, therefore, will be very, very useful here,” he noted.

Bikhchandani referred to his conversation with Zomato CEO Deepinder Goyal about a year ago, who said that Zomato has 8x more delivery executives as compared to an ecommerce company like Amazon. “And that’s why it’s different. So let’s see what happens. I mean Amazon is a big company. It’s a cash-rich company. It’s good at execution. It’s a good logistic company. All of that is there. But I think restaurants need a special focus,” Bikhchandani said.

Amazon Food launched in May this year in select areas in Bengaluru like Bellandur, Haralur, Marathalli and Whitefield. The network will reportedly expand to other cities, with higher density in a few weeks. The tech giant has been working on the platform since the middle of last year. The Amazon Food launch was supposed to have happened in 2019, but was delayed due to various reasons.