News Roundup: Will There Be No Mandatory Domestic Listing For Public Indian Startups? & More

News Roundup: Will There Be No Mandatory Domestic Listing For Public Indian Startups? & More

Several Indian startups, as well as venture capital and investment firms, have long argued in favour of a provision that would allow Indian startups to directly list overseas

The new policy is expected to allow domestic firms to list their shares in seven foreign countries for initial purposes, including UK, Canada, Switzerland and the US 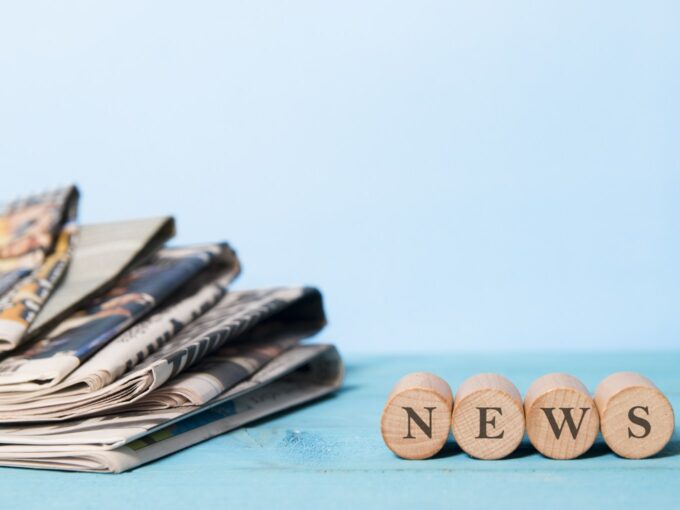 As we near the Diwali festive season, a long-awaited reform for the Indian startup ecosystem is on the horizon. This week, the government has reportedly chosen to not mandate a secondary listing in India for domestic firms which choose to list in overseas bourses.

Last month, the Companies (Amendment) Bill, 2020, which seeks to allow domestically listed companies to list certain class of shares in overseas markets, was passed in Parliament.

Now it seems that the Ministry of Corporate Affairs (MCA) and the Department of Economic Affairs have reportedly done away with the clause that required Indian startups and companies to list their shares in a domestic bourse as well, in case they chose to list overseas.

With the coming of the new policy, startups would be able to directly list overseas without having to first list shares at home. It is expected that this would help startups attain higher valuations and access capital more easily.

Several Indian startups such as Flipkart, PhonePe and PolicyBazaar, among others, are planning to issue an Initial Public Offering (IPO) in the near future, with some of them also planning to list overseas.

Stakeholders in the Indian startup ecosystem including startup founders, investors and venture capital firms have long argued in favour of a provision that would allow Indian startups to directly list overseas, without having to mandatorily list their shares in an Indian stock exchange, in case they chose to go for an IPO. Now it seems that the pandemic year, an abysmal one in terms of revenues for Indian startups could end with a silver lining.

A recent Inc42 Plus report, “State Of Indian Startup Ecosystem 2020”, predicts two possible scenarios in relation to the funding for Indian startups this year. Worryingly, both scenarios predict a sizeable fall in funding amount for the Indian startup ecosystem this year.

In the first scenario, it is expected that if high-ticket investments in growth and late-stage startups will flow in the remainder of the year, with investors confident about putting their money in buoyant sectors such as edtech, fintech, ecommerce, online gaming and enterprise tech, then the total capital raised by India startups this year could reach $11.3 Bn, an 11% decline from last year’s total funding amount for Indian startups — $12.7 Bn. In the first half of 2020, the Indian startup ecosystem has raised $5.2 Bn in total funding.

In the second scenario, high-ticket investments may take a hit while investors’ confidence in beneficiary sectors, mentioned above, is expected to be moderate. In that case, the total funding amount for Indian startups in 2020 would be $8.1 Bn, a 36% fall from last year’s total.

Among this week’s movers and shakers, Facebook India appointed the cofounder and former executive director of the Centre for Internet and Society Sunil Abraham as the director for data and emerging tech, public policy.

From the funding and acquisitions corner, nearly $251.5 Mn was invested across 22 Indian startups this week.