The Lok Sabha passed the Companies (Amendment) Bill, 2020, on September 19 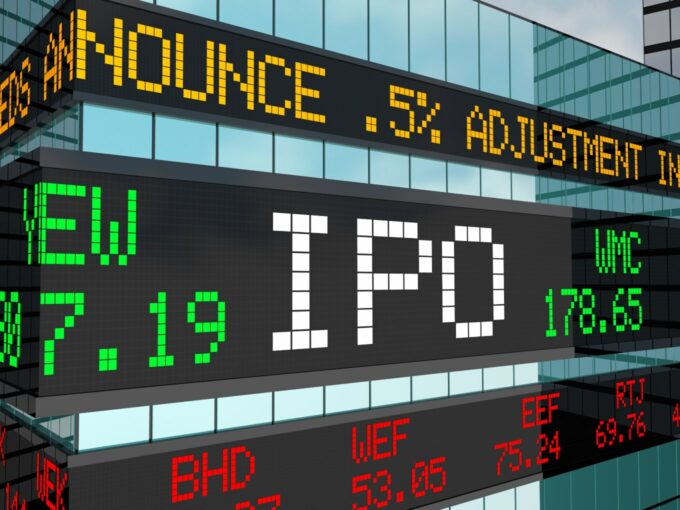 The bill also seeks to decriminalise certain offences listed in the Companies Act, 2013, for defaults which can be determined objectively but lack any element of fraud or do not jeopardise the larger public interest.

Speaking about the bill, Finance Minister Nirmala Sitharaman said that the government was focused on decriminalising certain offences in the companies law, to improve the Ease of Doing Business for small enterprises.

The number of penal provisions will be brought down from 134 to 124. However, there will be no change in the non-compoundable offences provisions which will remain at 35 as was the case in 2013, when the latest Companies Act was enacted, Sitharaman said.

In February, secretary at the department of economic affairs (DAE) in the finance ministry Atanu Chakraborty had confirmed that Indian startups would soon be able to list directly in both domestic and overseas markets. Chakraborty’s statement came after several companies had expressed interest in listing in both Indian and overseas markets at the same time.

In December 2019, Sequoia India MD Rajan Anandan had said that the Indian government should allow startups to list in overseas markets as there is a better understanding of economics related to startups, as well as more favourable policies for startups in markets such as the US and Singapore, among others. “There are at least 10 to 20 companies which are ready to get listed if the government enables this,” Anandan had said.

Meanwhile, several Indian startups such as PhonePe, PolicyBazaar and Flipkart, among others, are planning to issue an Initial Public Offering (IPO) and go public in the near future. Some of these companies have expressed interest in listing overseas as well.

While existing laws in India do not allow direct listing of Indian companies in overseas stock exchanges, many companies have set up parent entities in Singapore, Mauritius, the US and other countries to be eligible for a foreign listing. There is also the option of accessing foreign capital through the American Depository Receipts (ADR)/Global Depository Receipts (GDR) route, which has been used by companies like Reliance Industries and Infosys.

Last month, Anandan told Inc42 that allowing startups to list abroad could be a game-changer for the Indian startup economy while adding that it shouldn’t be mandatory for companies to also list in India.