Movers And Shakers Of The Week [October 12-October 18]

Movers And Shakers Of The Week [October 12-October 18] 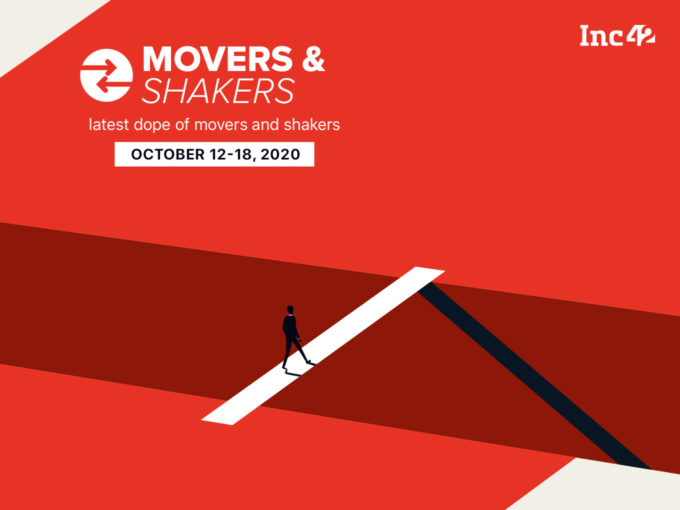 Bengaluru-based Indian edtech platform Unacademy had announced that it will undertake an ESOPs (employee stock ownership plan) buyback programme worth INR 25-30 Cr in December this year.

All Unacademy employees who have been granted ESOPs and have completed more than one year with the company will be eligible to participate in the latest liquidity round. The buyback, scheduled for December 10, 2020, will also allow exited employees to participate and sell anywhere between 25% to a full 100% of their ESOPs to the company.

While announcing the ESOP buyback programme on Twitter, Unacademy’s VP for human resources, Tina Balachandran wrote that the buyback is the company’s way of “paying it forward to every Unacademician”.

“With this move, I would like to thank all our employees for playing a crucial role in the company’s growth. Truly, Unacademy is built by Unacademians, who are giving it their all to make our vision shine brighter.”

Meanwhile, social media behemoth Facebook said that it will investigate the blocking of former Lok Sabha Speaker Meira Kumar’s page on the platform.

The development comes a day after Kumar’s official page on Facebook was blocked and later unblocked.

We’ve restored Ms Meira Kumar’s Facebook page https://www.facebook.com/MeiraKumarOfficial/ that was unpublished. We regret the inconvenience caused and are investigating the issue — Facebook spokesperson.

Kumar had on October 15 accused Facebook India for blocking her official page before the upcoming Bihar Assembly elections (October 28).

“Facebook page BLOCKED! Crushing the voice of Opposition – an assault on democracy. It cannot be a mere coincidence that Facebook blocked my page just before the Bihar elections,” Ms. Kumar said on Twitter in the afternoon, and shared a screenshot of her Facebook page that said: “Your page has been unpublished.” 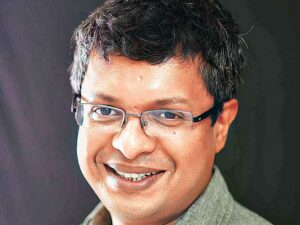 Facebook has appointed Sunil Abraham as the Public Policy, Director for Data and Emerging Tech to lead and shape the company’s stance on tech policy issues in India.

In his new role, Abraham will be responsible for building partnerships and engagements with key stakeholders in the public policy area of data privacy, consumer protection, and AI-led innovation for new products and services.

He is the co-founder and former Executive Director of the Centre for Internet and Society. He has been an advocate of the free open-source software and was a part of the Wikimedia movement starting in 2004 when he co-managed the International Open Source Network for UNDP. 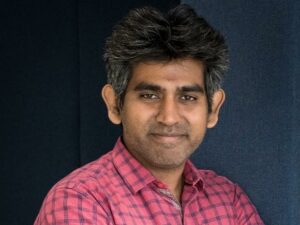 Uber has appointed Manikandan Thangarathnam as senior director to lead all rider and platform engineering teams in Bengaluru.

With over 20 years of experience in spearheading engineering efforts across global majors, including a 13-year stint at Amazon, building several core platforms and products, he led engineering efforts for the Amazon Appstore and played a key role in bootstrapping the tech major’s Chennai office and building a vast team of engineers. 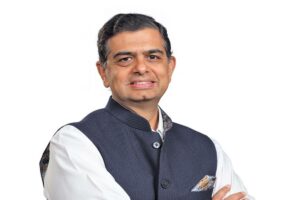 Sanjeev Krishan has been appointed as the new chairman of PwC in India for a four-year term starting January 1, 2021. He succeeds Shyamal Mukherjee and has been with the organisation for 29 years. He joined PwC India in 1991 as an articled trainee. Sanjeev became a partner in 2006 and has successfully led the firm’s Transactions and Private Equity business over the years.