In Tough Year For Startups, Unacademy To Buy Back ESOPs Worth INR 25-30 Cr

In Tough Year For Startups, Unacademy To Buy Back ESOPs Worth INR 25-30 Cr

ESOPs buyback has evolved as a tool for talent retention for Indian startups, as it helps the company give a better pay package to its employees 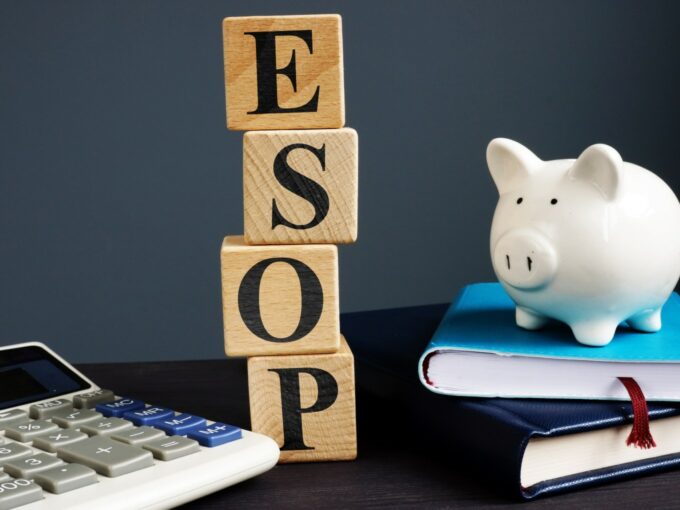 All Unacademy employees who have been granted ESOPs and have completed more than one year with the company will be eligible to participate in the latest liquidity round. The buyback, scheduled for December 10, 2020, will also allow exited employees to participate and sell anywhere between 25% to a full 100% of their ESOPs to the company.

Unacademy had conducted its first ESOP buyout in September 2019 and at that time, the buyback pool was about a tenth of the current buyback size, the company’s statement to PTI said.

While announcing the ESOP buyback programme on Twitter, Unacademy’s VP for human resources, Tina Balachandran wrote that the buyback is the company’s way of “paying it forward to every Unacademician”.

“With this move, I would like to thank all our employees for playing a crucial role in the company’s growth. Truly, Unacademy is built by Unacademians, who are giving it their all to make our vision shine brighter.”

Last month, with its Series F round of funding worth $150 Mn led by Japanese multinational conglomerate SoftBank, Unacademy became the latest entrant in India’s unicorn club (startups with a valuation of $1 Bn or more). This year, Unacademy has also acquired edtech startups, namely PrepLadder, Mastree, Kreatryx and CodeChef, thus widening its pool of offerings for students and moving closer to becoming an edtech ‘super app’, one with a range of offerings to offer users complete learning experience.

This year alone, several Indian startups such as Zerodha, CarDekho, BharatPe, Vy Capital and Mobile Premier League (MPL), among others have announced ESOP buybacks. The buybacks assume more significance when they happen in a year where many Indian startups have witnessed a financial crunch amid the Covid-19 pandemic.

Such buybacks can be called a method of employee compensation for startups. The scheme is offered to improve pay packages thereby ensuring a higher employee retention rate, which is the biggest challenge faced by many startups today.