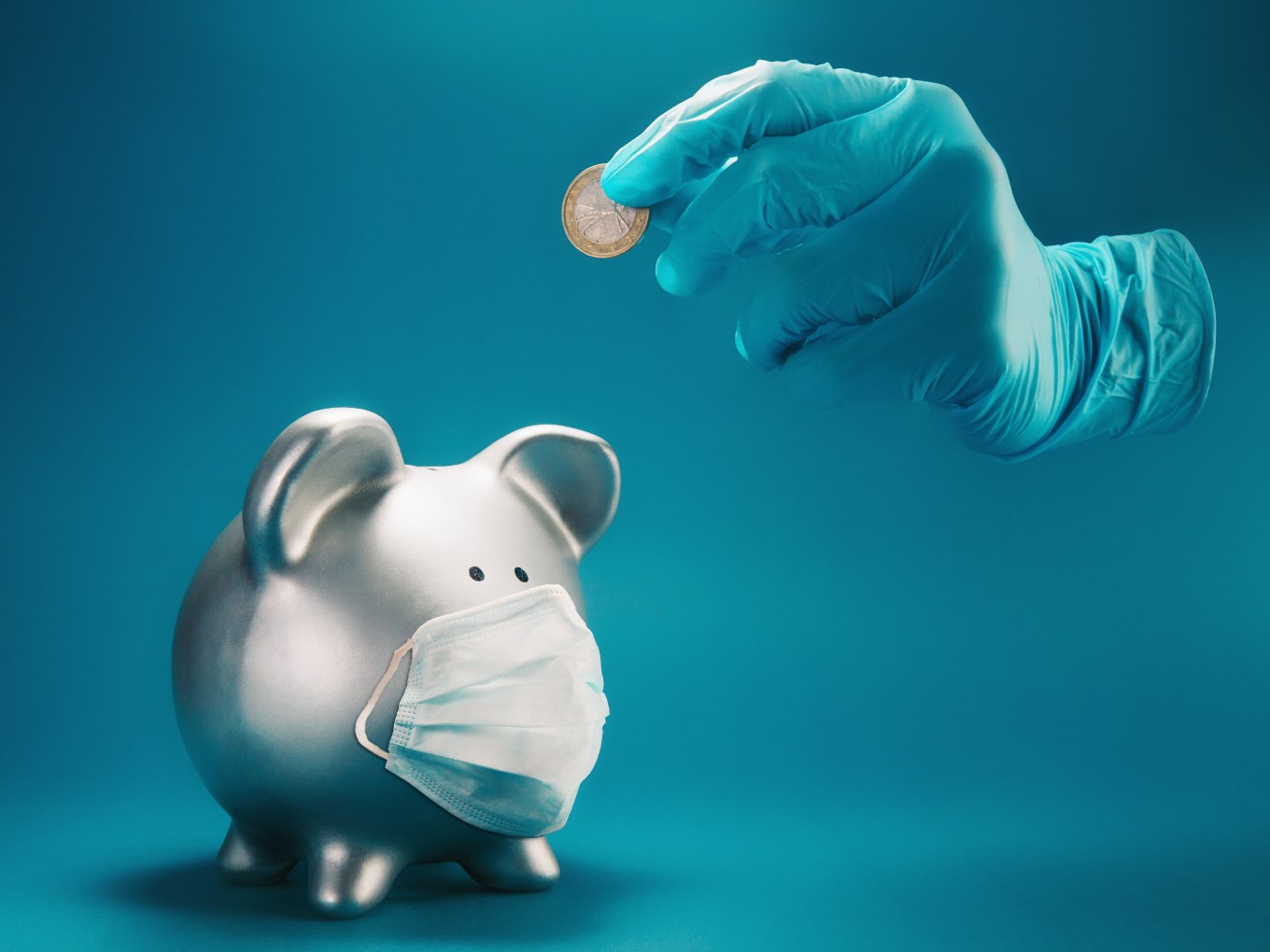 A recent Inc42 Plus report, “State Of Indian Startup Ecosystem 2020”, predicts two possible scenarios in relation to the total funding amount for Indian startups this year

If high-ticket investments in growth and late-stage startups flow, then total funding in Indian startups for the year could close at $11.3 Bn, an 11% YoY decline

If high-ticket investments take a hit, the total funding amount for the Indian startup ecosystem this year could close at $8.1 Bn, a 36% YoY decline

The Covid-19 pandemic and the resultant lockdown wreaked havoc on the operations of Indian startups, so much so that layoffs, furloughs and salary cuts have become a common occurrence for most companies this year. Dipping revenues for these startups amid a pandemic which continues to surge unabated has meant that there is a lack of clarity on when the usual revenue streams and growth patterns for these startups will resuscitate.

An Inc42 report from July revealed that this year could see several Indian startups in the consumer internet space, in sectors such as travel and tourism, and entertainment and merchandising, go for down-rounds — when the company’s valuation is lower than in a previous financing round.

A recent Inc42 Plus report, “State Of Indian Startup Ecosystem 2020”, predicts two possible scenarios in relation to the funding for Indian startups this year. Worryingly, both scenarios predict a sizeable fall in funding amount for the Indian startup ecosystem this year.

In the first scenario, it is expected that if high-ticket investments in growth and late-stage startups will flow in the remainder of the year, with investors confident about putting their money in buoyant sectors such as edtech, fintech, ecommerce, online gaming and enterprise tech, then the total capital raised by India startups this year could reach $11.3 Bn, an 11% decline from last year’s total funding amount for Indian startups — $12.7 Bn. In the first half of 2020, the Indian startup ecosystem has raised $5.2 Bn in total funding.

In the second scenario, high-ticket investments may take a hit while investors’ confidence in beneficiary sectors, mentioned above, is expected to be moderate. In that case, the total funding amount for Indian startups in 2020 would be $8.1 Bn, a 36% fall from last year’s total.

This year, fintech has been the best performing sector in terms of funding deals for startups, with $543 Mn raised from 62 deals. Edtech with $452 Mn from 44 deals, consumer services with $590 Mn from 43 deals, enterprise tech with $789 Mn from 41 deals and healthtech with $370 Mn from 40 deals were the five best-performing sectors for the Indian startup ecosystem in H1 2020.

Over the years, the impressive growth of Indian startups and the ecosystem at large, has brought in international investors and boosted their confidence towards India. Fundraising reported by SEBI-registered (Category 1) venture capital funds grew from INR 326 Cr in 2014 to over INR 2,703 Cr in 2019 — an 8x surge in five years. Also, the share of actual capital raised to commitments in 2014 was 35%, compared to 61% in 2019, indicating the growing investor interest towards opportunities in India.

With such huge money at play, the Indian startup ecosystem has a lot to lose due to the pandemic. It has already left millions of people jobless and created a liquidity crisis in many places. Covid-19 has manifestly altered the market and how its players perceive their role and business’ performance. For instance, once-lauded metrics such as gross revenue and total addressable market have been usurped by sustainability-focused goals like EBITDA and economies of scale.