Flipkart would look at an overseas listing, either in the US or another country 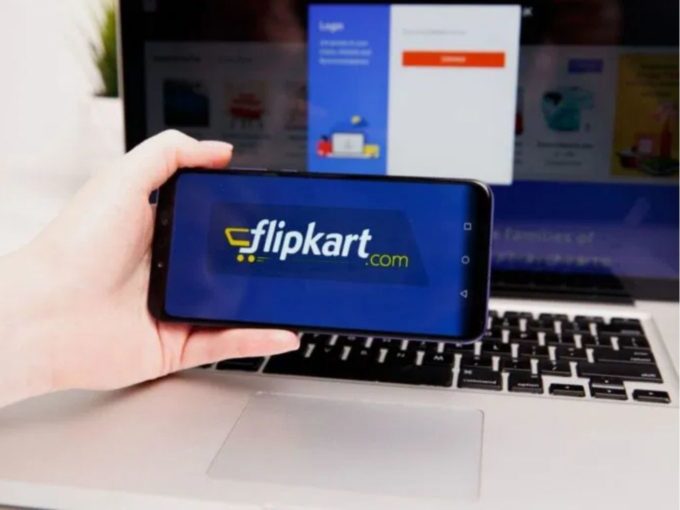 Flipkart may go public as early as next year at a valuation of $45 – $50 Bn. The ecommerce giant would look at an overseas listing, either in the US, where its parent Walmart is based, or another country.

“Flipkart is incorporated in Singapore, but listing in the United States, where parent Walmart is headquartered, could give it access to a deeper pool of funds,” one of the sources told Reuters.

In 2018, Walmart had acquired Flipkart for $16 Bn, valuing the Bengaluru-based company at $21 Bn. At that time, Doug McMillion, president and CEO of Walmart, said that Flipkart will go public within four years of closing the deal.

“As per Walmart’s timeline, the IPO could be done by 2022. But the digital transformation in India, with customers increasingly moving online to shop, has been so rapid, that it has made Flipkart grow much faster. Therefore the IPO plan could also be fast-tracked. Flipkart would get the best valuation if the IPO happens in the US,” the person said on the condition of anonymity.

On Wednesday, Flipkart raised $62.8 Mn from China-based gaming and social media giant Tencent as an extension of its $1.2 Bn funding rounds, the Walmart-owned company’s regulatory filings in Singapore have highlighted.

The filings, which were sourced by business intelligence firm Paper.vc, showed that Tencent will own about 4 to 5.3% stake in Flipkart Pte, which is the online retailer’s Singapore-based holding. Though this is a small investment in the ecommerce giant, it comes as a time when the anti-China sentiment is at its peak.

In July 2019, Walmart led a $1.2 billion investment in Flipkart Group, valuing the company at around $25 billion, in its largest fund-raising since its acquisition in 2018. In the same month Flipkart acquired Walmart’s loss-making B2B wholesale store, Best Price Modern Wholesale, to launch its own service ‘Flipkart Wholesale’ in a bid to expand its presence in the food and retail segment.

In the past few months, Flipkart has not only expanded its customer base and supply chain but also widened its reach to more PIN codes in smaller cities even as it introduced multiple languages on its platform.

In India, Flipkart competes with Amazon and Reliance Industries, which has been ramping up its JioMart e-commerce business.