With participation in its new $200 Mn- $250 Mn (probably Series F) round, Jio is likely to propel the valuation of the Bengaluru-based startup to $800 Mn

The startup had last raised $28 Mn in its Series E funding round, and according to reports, the current round could be a “shot in the arm” for Dunzo in the intense hyperlocal space 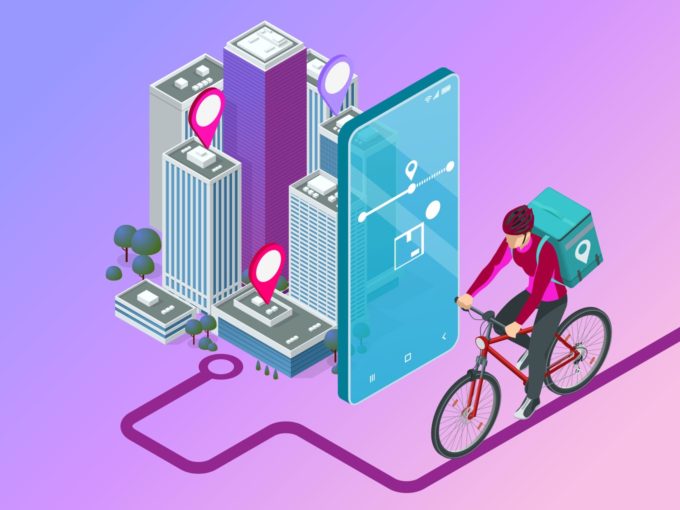 The investment could also mark another step in Reliance’s super app ambition under the Jio brands. Under the super app model, Reliance aims to partner with third-party applications in different verticals, similar to what other Indian conglomerates have tried.

With participation in its new $200 Mn- $250 Mn (probably Series F) round, Jio is likely to propel the valuation of the Bengaluru-based startup to $800 Mn.

In FY20, Dunzo reported operating revenue of INR 27.5 Cr, with expenses spiking by over 2x to INR 359.5 Cr. The company reported a loss of INR 228.4 Cr for the same year. In FY21, Dunzo claims to have sold around INR 590 Cr in gross merchandise on its platform, a 1.6X growth compared to INR 360 Cr worth of gross merchandise sold in FY20.

In June 2021, it was also speculated that Tata Digital, the retail subsidiary of Tata Group was looking to back Dunzo. The potential investment-cum-acquisition, which was later debunked, would value the startup at $200 Mn.

The company had then told Inc42 that its last round in CY20 was at a significantly higher valuation than the numbers mentioned. Post its Series E round, the startup was valued at over $250 Mn.

According to the Mint, which cited unnamed sources, Dunzo has been looking at various fundraising options in the last few months. It added that Reliance’s investment and position on Dunzo’s board could be a “shot in the arm” for the startup as the hyperlocal delivery business is seeing very intense competition from the likes of BigBasket and others.

Dunzo is yet to finalise the investment, along with the startup’s existing investors.

According to an IBEF report, the last-mile delivery or the hyperlocal market in India is expected to reach $6 Bn – $7 Bn by 2024. The ecosystem faces stiff competition from Tata-owned BigBasket, Grofers, and Swiggy’s Instamart, who offer to deliver essentials in less than 30 minutes. Flipkart also claims to have partnered with 1.5 Lakh stores across the country to deliver essentials in 90 minutes with its hyperlocal platform Flipkart Quick.