The Bengaluru startup posted 35X growth in revenue from operations from INR 76.5 Lakh to INR 27.45 Cr

Its spending for deliveries was the single largest cost centre, accounting for nearly a third of the total expenditure

In September 2020, the company closed a Series E round with funding from Google and Lightstone 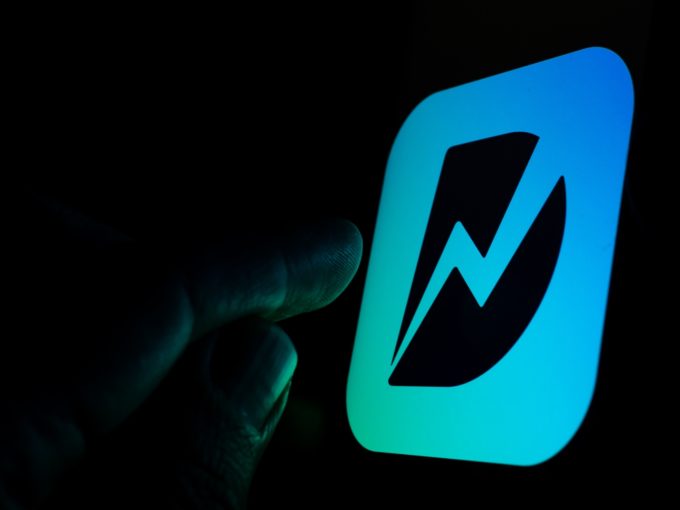 Bengaluru-based hyperlocal startup Dunzo has posted a near 10x growth in overall income from INR 3.5 Cr to INR 32.3 Cr, but its losses also rose sharply to reach INR 338.3 Cr in the year, as per the company’s latest financials. That represents an over 2x rise in losses compared to FY2019, when the company had reported INR 168.9 Cr in losses.

On the income side, the company posted 35X growth in revenue from operations from INR 76.5 Lakh to INR 27.45 Cr during FY20. Dunzo saw commissions skyrocket by over 20x to reach INR 14.6 Cr in the year, compared to just INR 68.2 Lakh in FY2019. Tariff from riders, which was not a revenue stream in 2019, contributed INR 12.4 Cr in FY20 and made up the rest of the operating revenue, besides a minor component of advertising and warehousing revenue of INR 43.3 Lakh.

Diving into the major costs further, expenses related to employee benefits was another major area of spending for the Bengaluru startup, accounting for nearly a fifth of the total spending in the year. Employee expenses grew 73% to INR 73.44 Cr from INR 42.4 Cr in FY19, while Dunzo also spent considerably on digital marketing, ads and promotions — nearly tripling from INR 26.5 Cr in FY19 to INR 77.1 Cr in FY20.

Founded by Dalvir Suri, Mukund Jha, Kabeer Biswas and Ankur Aggarwal in 2015, Dunzo connects consumers with vendors and nearby shops for hyperlocal delivery of products. The startup is currently operating through its partner store network in Bengaluru, Delhi, Noida, Pune, Gurugram, Mumbai, Hyderabad and Chennai.

In 2020, it had claimed a repeat user rate of 80% and a transaction frequency of five orders per month per user. Dunzo cofounder Biswas had told Inc42 last year that the company has noted a major uptick and become a ‘pipeline of the city’ during the lockdown. He claimed the growth in this period helped Dunzo not only increase revenue but also create a loyal user base.

The supply shock of the early days of the lockdown allowed Dunzo to rewrite unit economics, Biswas claimed. Moreover, the average order value also went up. “Previously, an average order value stood at INR INR 220. This has now increased to INR 480. In short, people are shopping for more categories faster,” the cofounder had said in April last year.