The second wave of covid-19 has altered online purchasing patterns of affluent Indians, forcing them to depend on hyperlocal platforms for daily essentials

Demand for categories such as medicines, groceries, and other daily essentials have skyrocketed since starting fo 2021 prompting Dunzo to scale up its dark stores model 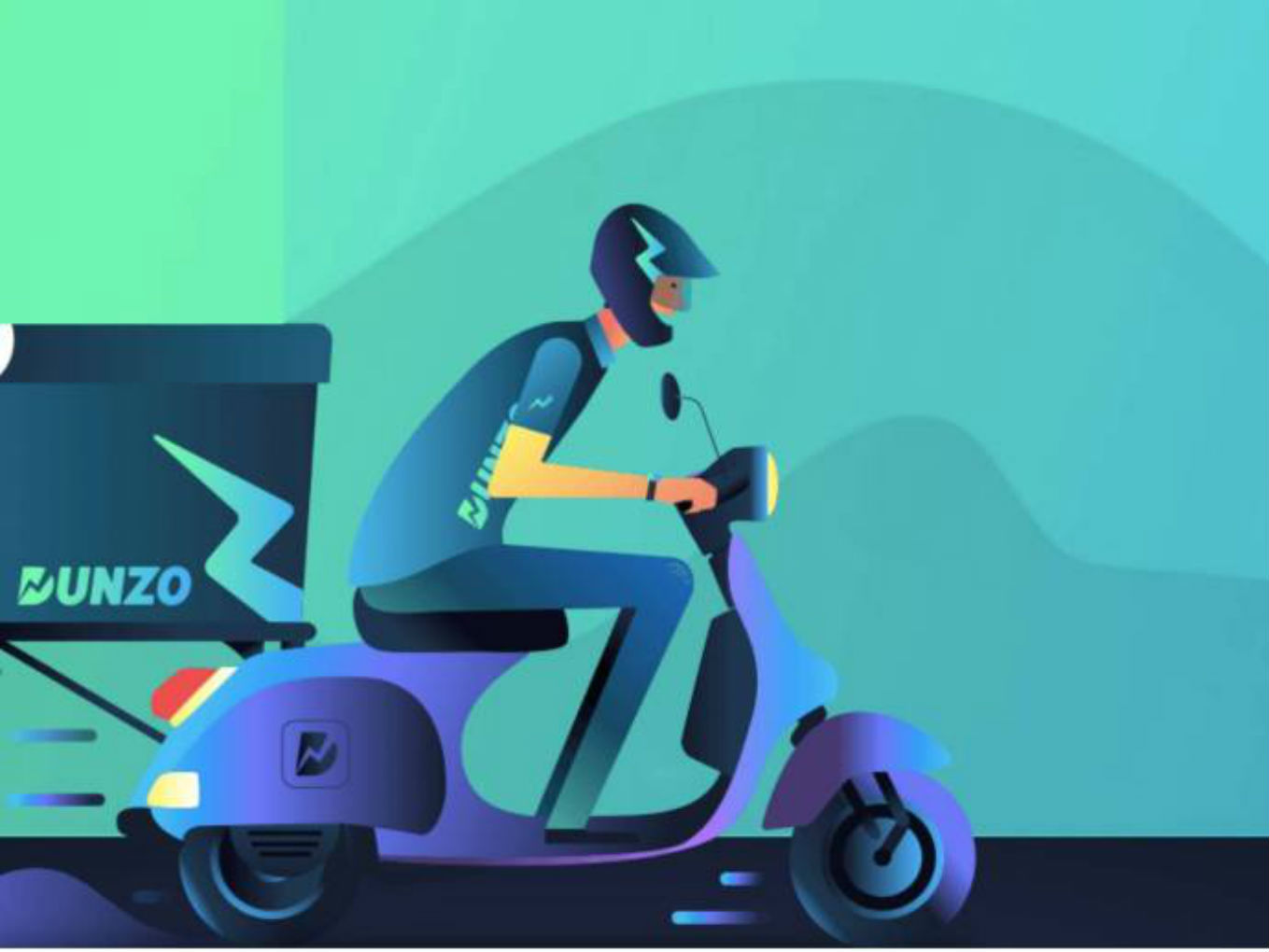 Bengaluru-headquartered hyperlocal delivery platform Dunzo claims to be on track to achieve a $200 Mn GMV run-rate by the end of the current financial year (FY22), a 100% YoY increase compared to the annual GMV achieved in the previous financial year (FY21). The company is bullish on the increased dependency of consumers on delivery apps due to the ongoing pandemic that has kept people inside homes for more than a year now.

In a conversation with Inc42, Dunzo co-founder and CEO, Kabeer Biswas said that the covid-19 pandemic has shifted the online purchasing pattern of the majority of affluent Indians, which has resulted in heightened demand for hyperlocal delivery apps across categories such as food, grocery, and daily essentials.

The second wave of Covid-19 that has pushed states to impose lockdowns has allowed Dunzo to increase margins. The company’s ‘app open’ rates have gone up by 2X since March 21’, Duzo said in a statement.

Since January 2021, Dunzo claims to have witnessed a 350% increase in orders for medicines, while delivery orders for consumables like groceries, fresh produce, and daily staples have grown 318%  as of April 2021.

Between March’21 and May’21, Dunzo has delivered over 20,000 orders to hospitals. Apart from this, emergency related use cases including delivery of home-cooked meals, oximeters, and other medical aid have led to an exponential growth of 204% in Dunzo’s pick up and drop orders.

In FY20 Dunzo reported operating revenue of INR 27.5 Cr, with expenses spiking 2.13X to INR 359.5 Cr, according to Dunzo’s financial filings with the Registrar of Companies. The company also reported a loss of INR 228.4 Cr. In FY19, the company said it had turned profitable in some cities. But overall, Dunzo posted a loss of INR 168.9 Cr for FY19. On the other hand, the revenue grew 3.5x reaching INR 3.5 Cr in FY19 from INR 77 Lakh in FY18.

Dark Stores Will Be A Central Strategy For Dunzo

Apart from this, Dunzo is also working on expanding dark stores branded as ‘Dunzo Daily’. These dark stores are currently live in Bengaluru city, and Dunzo plans to increase its presence into more than 700 neighbourhoods, with 250 dark stores in the next few months.

According to Biswas, dark stores help streamline Dunzo’s delivery experience by bringing down delivery time to just 20-minutes. The startup plans to achieve this by focusing on stocking the top 1,500-2,000 SKUs that Dunzo users currently purchase on a daily or weekly basis.

“A large part of the demand on our platform was focused on consumables, and by consumables, we mean things that people consume in 24-48 hours. In every geography that we are present, there are around 1,500-2,000 items that form roughly around 60-70% of the monthly order volumes, and our micro fulfilment centres (dark stores) exclusively stock these items,” Biswas said.

He also added that in the last year alone, there has been a two-fold rise in demand for frequently purchased SKUs in each geography that Dunzo is currently operational. Some of these frequently purchased categories include fresh produce, meat, fruits and vegetables, and other cooking items, according to Biswas.

However, Dunzo isn’t the only delivery startup employing this strategy to streamline delivery experience. Swiggy currently operates grocery delivery in two cities including Gurugram and Bengaluru under the Instamart label which is essentially an adaptation of BigBasket’s dark stores model. While BigBasket takes somewhere between 4 to 48 hours to fulfil orders, Swiggy aims to deliver groceries in less than 45 minutes. Swiggy is achieving this model using a network of dark stores that earlier had the branding ‘Urban Kirana’.

Biswas says that ‘dark stores’ operated by Dunzo will look to position itself as an alternative to 24×7 convenience stores operated by supermarket chains.

“We don’t want to compete directly with offline stores or supermarkets — that’s not the goal. The goal is to ensure that frequently purchased items can be made available at a single space, while other speciality items can be purchased from other stores in our marketplace. We are envisioning Dunzo Daily as an online convene store for Indians,” Biswas said.

Apart from expanding dark stores, Dunzo is also steadily expanding its B2B play by offering last-mile logistics as a service to offline merchants who are looking to sell to customers within their hyperlocal geography. Offline merchants including restaurants, cafes, and gourmet stores have recently started to sell directly to customers by listing their catalogue on social media, and relying on platforms such as Dunzo for delivering hyperlocal orders.

Apart from this, Dunzo also allows D2C brands and other FMCG brands to use its platform as an additional channel of distribution. Biswas told Inc42 that Dunzo allows brands to send out free samples, get listed on stores and supermarkets that they were not previously present in, and also run sponsored ads on the Dunzo app homepage. This strategy is expected to bring additional B2B revenue in the form of advertising and promotions.

By offering B2B logistics as a standalone service, Dunzo is essentially entering into the third-party logistics (3PL) space, which has been booming post the pandemic. Currently, some of the largest 3PL logistics players in India include Delhivery, ElasticRun, Shadowfax, EcomExpress, and Rapido.

Dunzo, which originally launched in crowded Bengaluru suburbs in 2015, is currently present in 8 cities such as Bengaluru, Mumbai, Gurugram, Chennai, Hyderabad and others. The startup is reportedly in talks to raise $150 Mn from new and existing investors, which will be its largest round to date. Overall, Dunzo has raised a total funding of around $128 Mn from investors such as Google, Lightbox, Alteria Capital, and others.