Is Reliance Planning A Super App For Its Ecommerce Play And Beyond?

Is Reliance Planning A Super App For Its Ecommerce Play And Beyond?

Reliance is reportedly working on integrating over 100 services

The super app will enable ecommerce, online bookings and payments 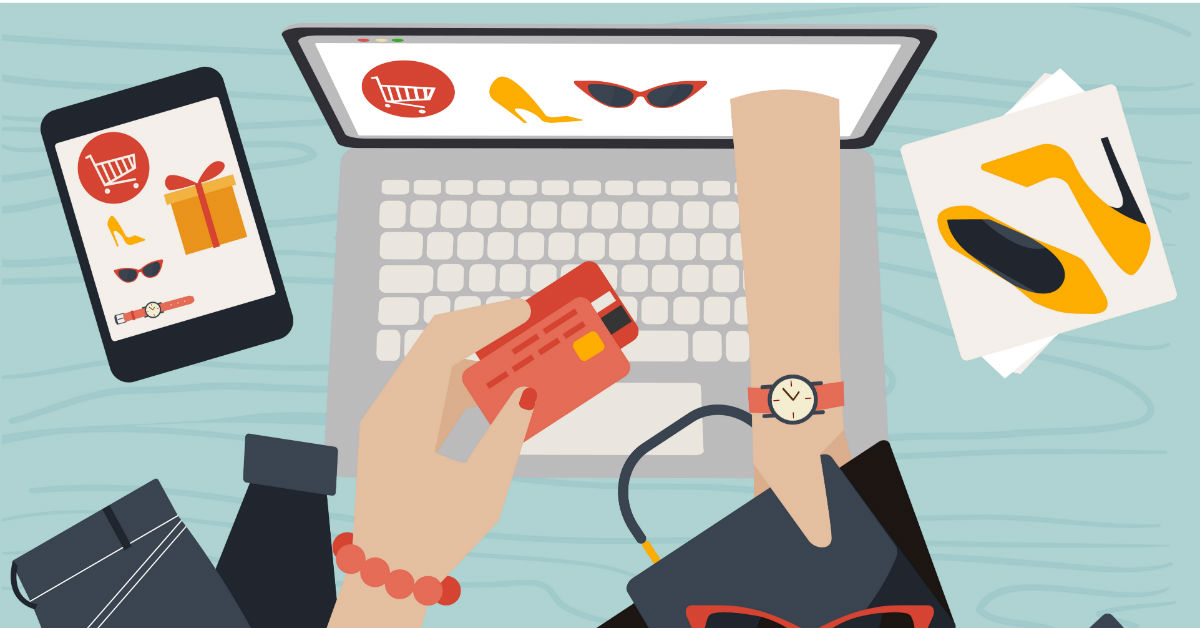 In the summer of 2019, the ecommerce market in India is busy bracing itself for disruption with the imminent entry of Reliance. Reliance Industries is busy keeping its plans under wraps while steadily building up to the launch of its ecommerce service. One key piece of Reliance’s play is likely to be a ‘Super App’ offering with over 100 services integrated.

According to a Business Standard report, which cited unnamed sources, Reliance will launch a super app to let its ecommerce to  order goods and services on the platform in addition to paying bills through in-app payment services.

This is part of the company’s plan to build an hybrid offline-to-online ecosystem, where customers would be able to shop online and pick up products offline or have them delivered to their homes. Reliance is hoping to leverage its Jio mobile internet subscriber base to onboard users for its ecommerce play, and will use its extensive Jio service network to facilitate deliveries.

Reliance is gearing up its product and supply chains, tech team, and logistics network to back up its ecommerce plan, which is expected to be launched this year. The company is yet to announce a launch date or a pilot timeline.

Super App: Will Reliance Succeed Where Others Failed?

Under the super app model, Reliance will partner with third-party applications in different verticals. Many Indian companies have tried their hand at the Super App approach.

Flipkart’s payment unit PhonePe also have several integrations such as bill payments, Ola cabs, RedBus bookings and more. PhonePe claims to have over 150 Mn users and provides them with its “super-app”, which integrates 25 large digital apps including Goibibo and OYO.

Ola’s Bhavish Aggarwal is also looking to make the cab aggregator a more holistic company that provides 360-degree services, which is evident from Ola’s past acquisitions such as food delivery company FoodPanda and mass transit startup Ridlr.

While the super app trend has proved to be popular in other Asian countries, the lukewarm response to home grown all-in-one apps such as JustDial or even Hike Messenger, shows that the model still needs a success story which others can emulate. As such Reliance can be the company which finally delivers on the super app promise.

In July 2018, Mukesh Ambani announced that Reliance Retail and Jio Infocomm will jointly launch a new ecommerce platform, and the market expects major disruption in the next few months.

Here’s what we know so far:

To further ignite its ecommerce plans, Reliance has already made multiple acquisitions and investments ranging from logistics to vernacular to AI.

Reliance acquired logistics startup Grab A Grub in a cash deal worth $14.9 Mn (INR 106 Cr). The move will help the company strengthen its logistics service for its ecommerce venture.

Ecommerce In India: Fight Or Flight?

At present, Flipkart and Amazon are leading the race, but they have had to deal with restrictions on signing up exclusive partnerships with sellers to comply with the latest FDI ecommerce guidelines.

FDI guidelines which came into effect in February, limit FDI-funded online marketplaces to being mere technology platforms for independent sellers and buyers. They ecommerce marketplaces are prohibited from owning more than 25% stake in its online sellers.

Another model of ecommerce in India has been B2B and social ecommerce. In B2B ecommerce, the market is ripe for disruption with players such as Udaan, which became the fastest Indian ecommerce unicorn in 2018.

Udaan plans to disrupt the overall B2B market in India, which is expected to be around $700 Bn by 2020, according to an 2016 study by Confederation of Indian Industry and Deloitte.

At the same time, players such as Meesho and Shop101 are leveraging social networking platforms such as WhatsApp for online reselling. A 2017 Zinnov study stated that online resellers space has been projected to grow to $48 Bn-$60 Bn by 2022.