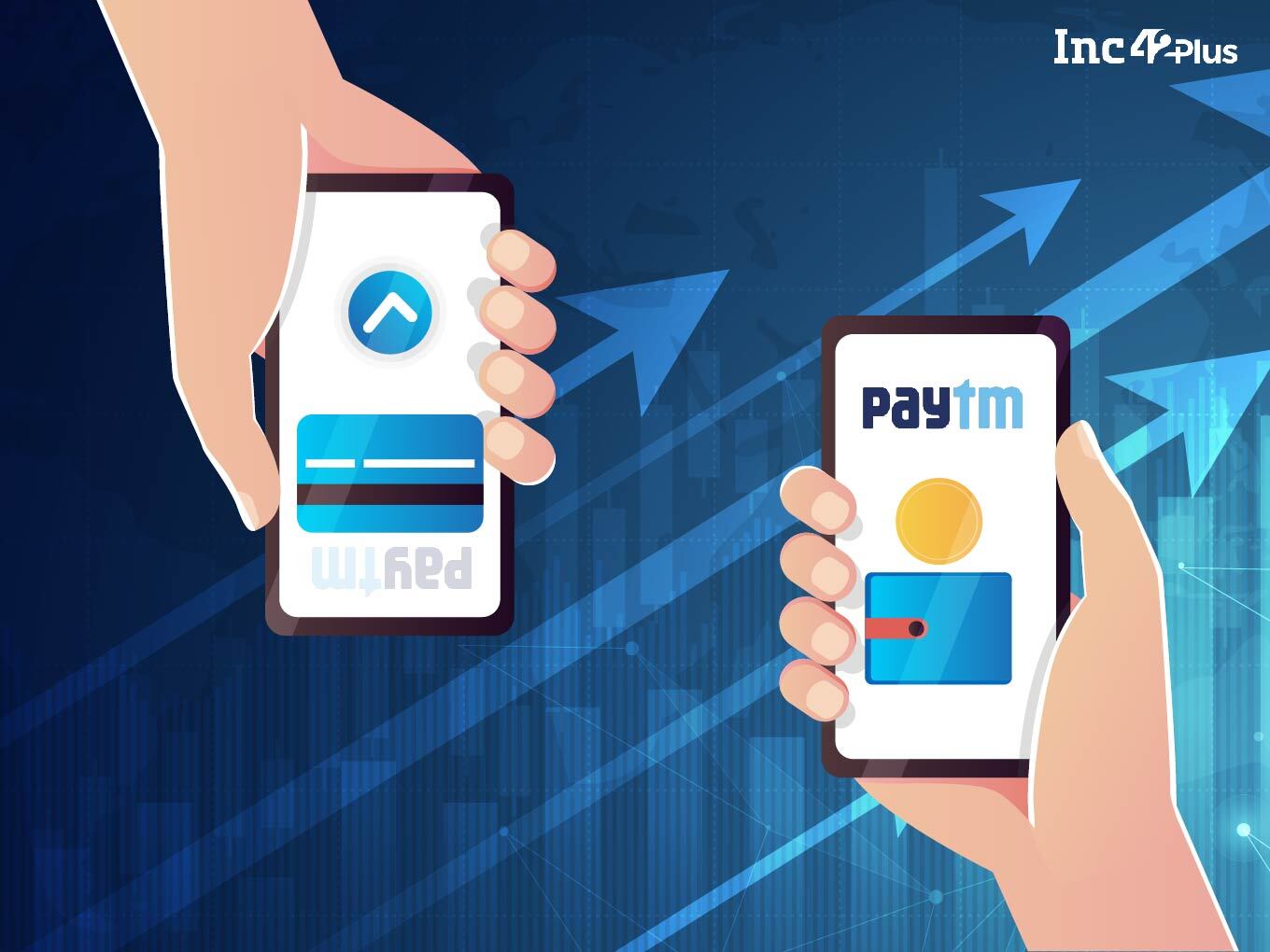 The biggest buzz this past week was created by the approval for Paytm’s massive IPO, which is seen as a litmus test for fintech as a sector in India.

Elsewhere, Reliance Jio announced major gains in ARPU and profits for Q2 FY22, and is preparing further investments towards its super app.

Before we go into Paytm’s IPO and Jio’s plans, here are two stories that caught our attention:

After Zomato’s IPO in India and Freshworks’ listing on Nasdaq, all eyes are on the Paytm IPO. The fintech giant got the final nod from SEBI for its IPO and we expect Paytm to go for listing close to Diwali.

Founded by Vijay Shekhar Sharma in 2000, Paytm began its journey as a value-added service provider, but it has evolved over the years with an array of fintech products and services, with more being added each day.

The fintech giant is said to be on track to break even in 12-18 months and analysts expect Paytm to lead the payments and fintech market because of its diversification. But the valuation sought in the IPO has also been called too rich by many.

It was back in July that the fintech giant had filed its DRHP in a bid to raise INR 16,600 Cr and since then there has been plenty of debate on whether Paytm’s business stands up to this tall ask.

Paytm plans to use INR 4,300 Cr from the IPO proceeds to grow and strengthen its ecosystem by acquisition and retention of customers and merchants, and it plans to invest INR 2,000 Cr for new business initiatives, acquisitions and strategic partnerships.

The big challenge for Paytm is that other companies are cognisant of its diversified services base, and are gunning for it too. Walmart-owned PhonePe is looking beyond UPI towards wealth management, insurance broking, asset management license and more.

Sachin Bansal-owned Navi Technologies is another competitor and is also looking for a universal banking license. In recent weeks, BharatPe has emerged as another rival with its small finance banking license, which gives it more flexibility in banking operations than Paytm, which only has a payments bank license.

But Paytm’s depth in each fintech vertical is also a key strength for the company in the fintech slugfest. This is largely down to the fact that Paytm is often one of the early movers in new segments — it capitalises on its massive user base and technology stack to double down on new plays.

There’s a feeling that its competitors will take several years to match this scale across payments, wealth management, insurance, stock broking and more.

After the unicorn buzz created in the first half of October, the past week was about the IPO and related buzz. Nykaa, Paytm and Policybazaar received SEBI’s approval for their IPOs. 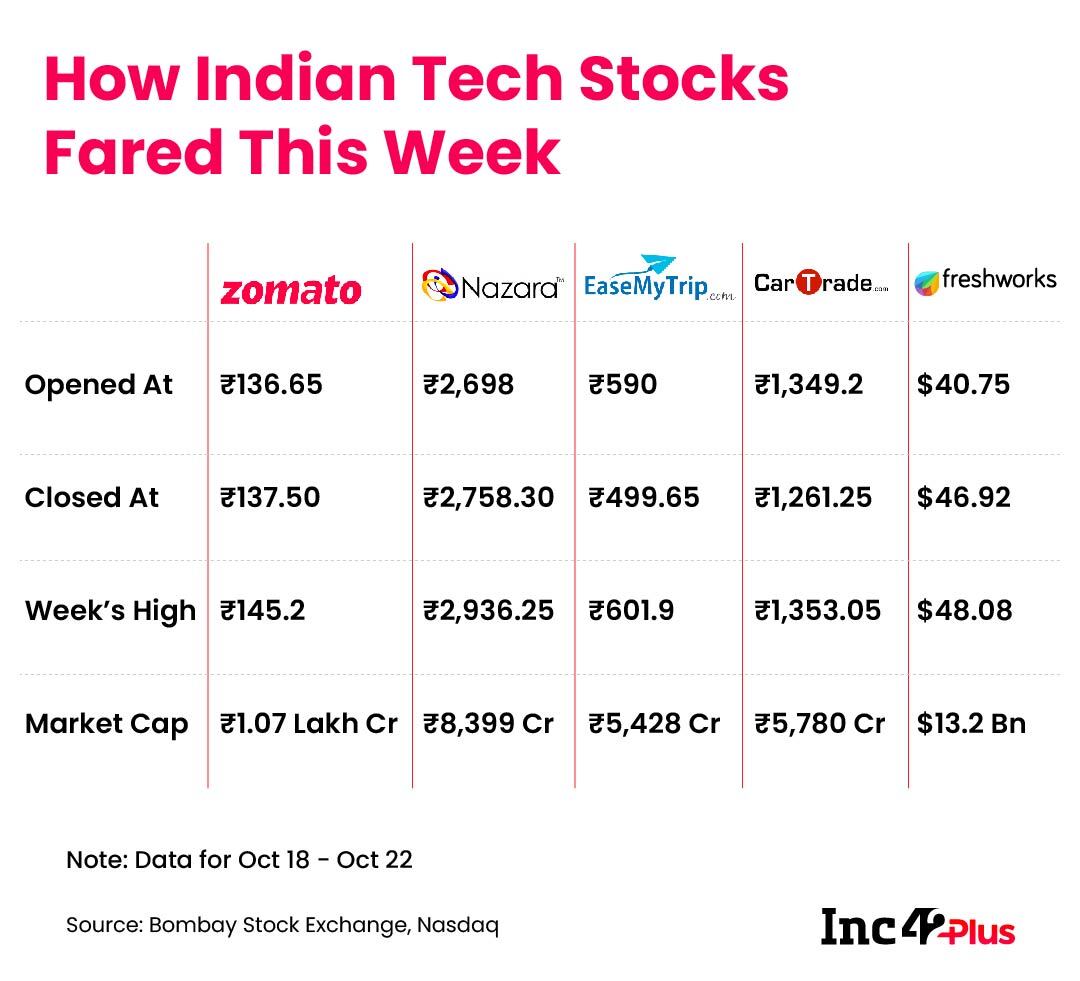 The past week’s funding tally was dominated by IPO-bound epharmacy startup PharmEasy, which raised nearly half of the total funding in the week. The healthtech unicorn secured $350 Mn in its pre-IPO round at a valuation of $5.6 Bn.

Besides this, Kunal Shah-led CRED raked in $251 Mn in its Series E from Tiger Global, Falcon Edge and others, at valuation of over $4 Bn.

Overall, the Indian startup ecosystem reported total funding of about $724 Mn across 32 deals and 12 acquisitions in the past week — seven of them by Thrasio-styled company Curefoods. 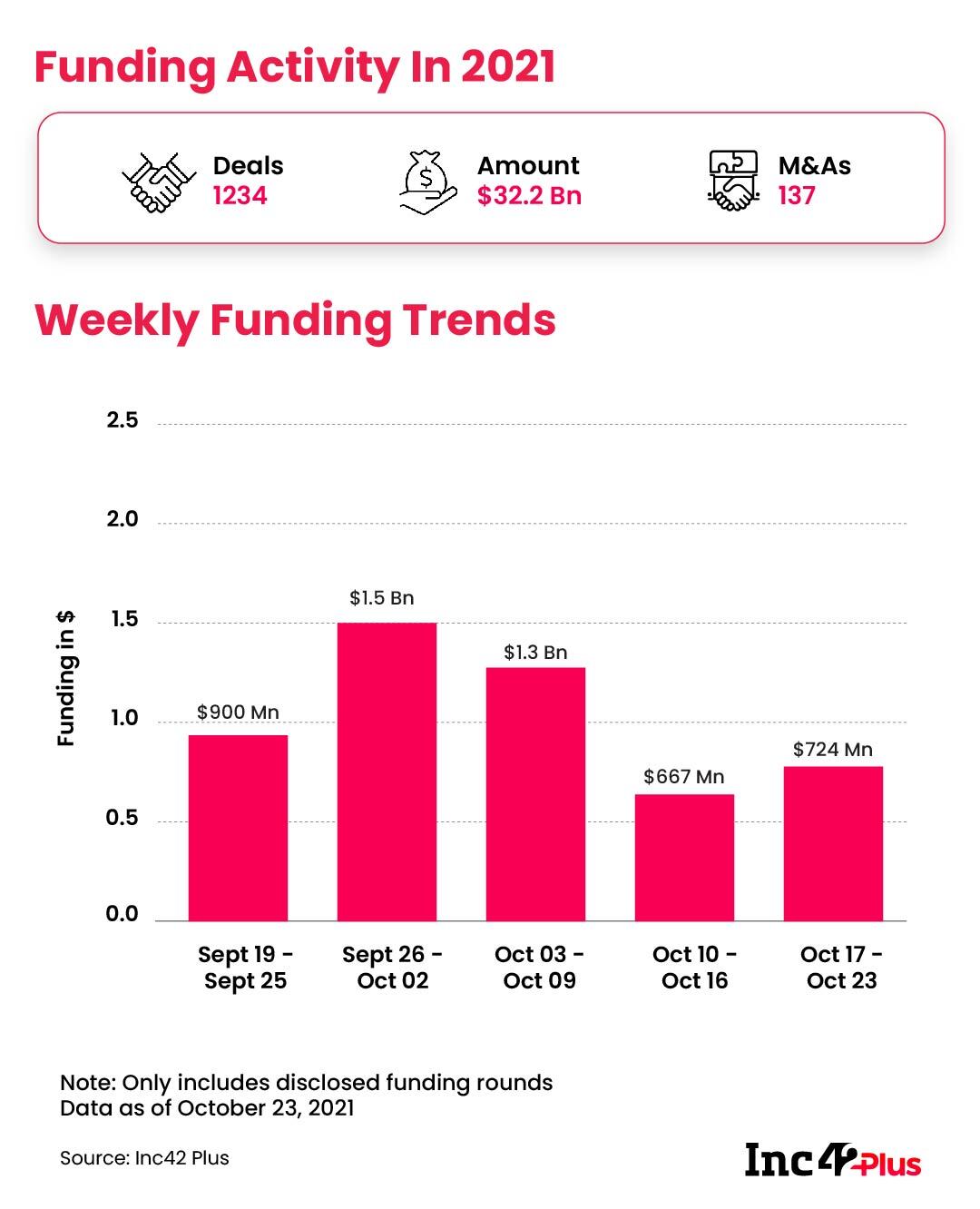 Reliance Jio continues to race ahead of the other telecom operators in the country in terms of subscriber base. It added nearly 6.5 lakh new users in August, taking the total to over 44.38 Cr. 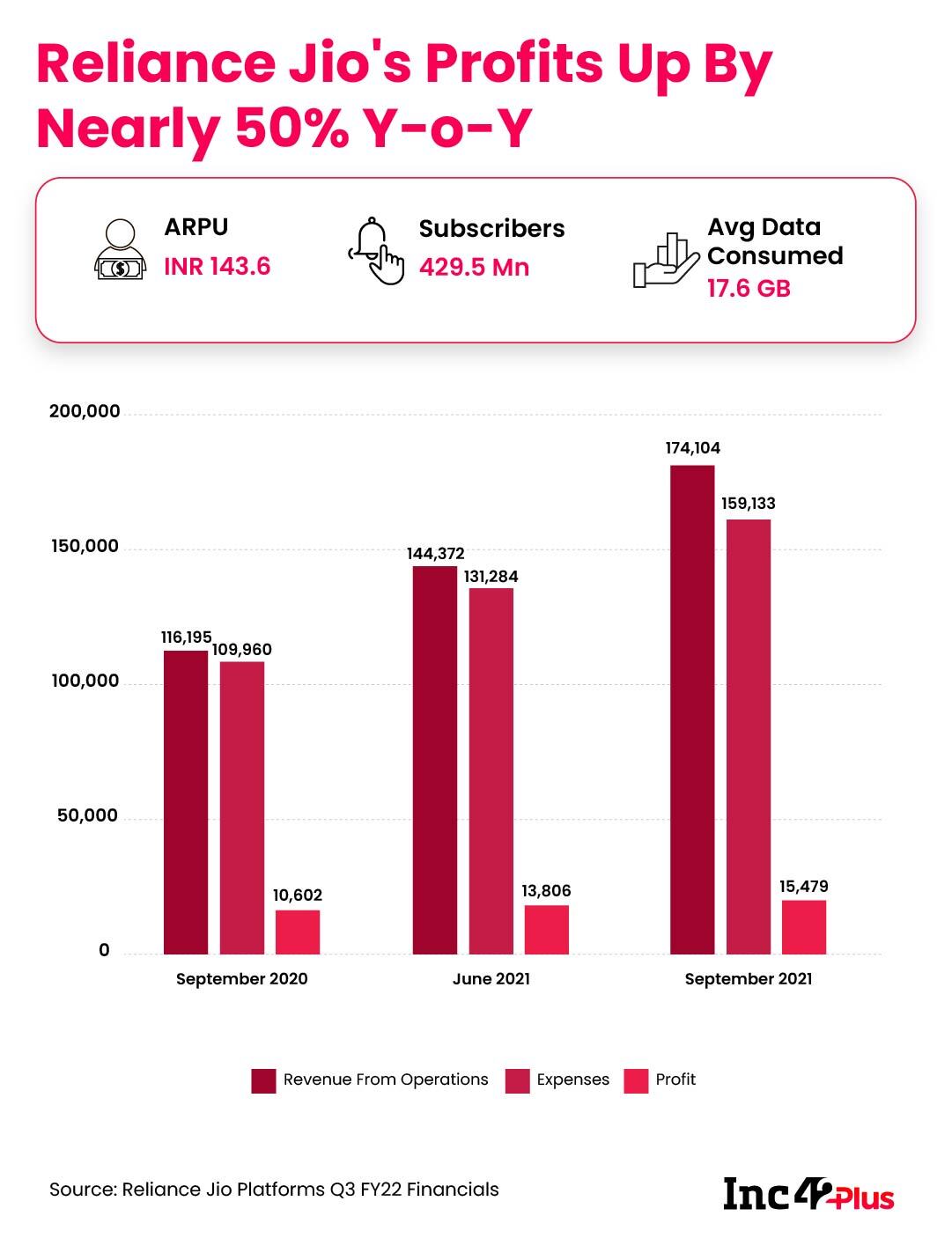 Interestingly, the company’s much-anticipated “affordable” JioPhone Next, which has been co-developed with Google saw most of its features leak ahead of an official release. The launch of the phone was delayed by a couple of months.

While JioPhone Next is part of a strategy to bring in more telecom customers to the Jio digital services umbrella, another key component will be how the company’s super app ambitions grow.

Jio is also looking to invest in hyperlocal delivery startup Dunzo, participating in its $200 Mn – $250 Mn (probably Series F) round at a valuation of $800 Mn.