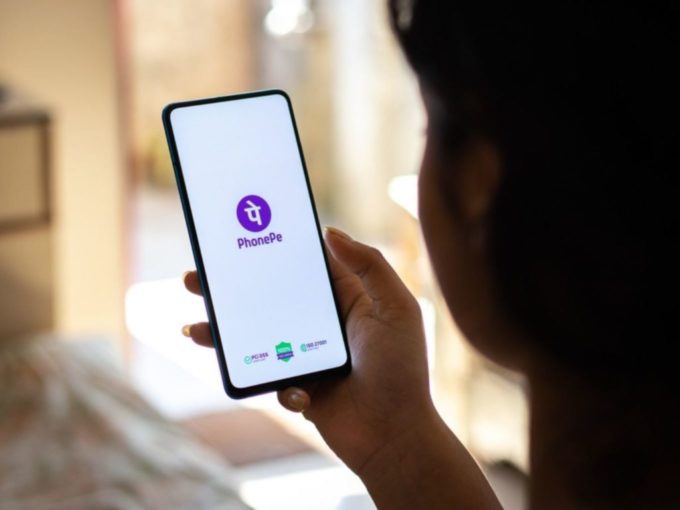 The company, however, has said that only a few users are currently paying for their mobile recharges as it is running a “small scale experiment” and is not a full-fledged roll out of the processing fees on mobile recharges.

It added that as a part of the experiment a majority of users are either not paying anything or paying only INR 1.

The Flipkart-owned fintech major is the first player in the segment to charge processing fees on online recharges.

The move, however, has not gone down well with several users and many have aired their concerns over the charge on social media and several tweets talking of shifting to another digital platform.

Its rival Paytm also took a swipe over the processing fee, tweeting: “Trust build karna bhi ek process hai. Iss process ki koi keemat nahi,” wherein it meant that building trust too is a process and there cannot be a cost to it.

The surprise move comes at a time when digital platforms are turning out to be the primary mode of several payments, billing and transactions for a large number of people in India. Fintech is taking over the traditional channels, with increased adoption of digital payments owing to the Covid-19 pandemic.

Data  from the National Payments Corporation of India (NPCI) showed that PhonePe carried out 44% of the total UPI transactions — 1.6 Bn transactions worth INR 3.06 Lakh Cr in September.

PhonePe has also been expanding its verticals of business aggressively. In August, the fintech unicorn received its insurance broking license from IRDAI to diversify into direct broking.

In addition, it also received approval from the RBI to function as an account aggregator.

Besides, PhonePe is also set to apply for its mutual fund’s license to play in the stock market. It will act as a sponsor/promoter to a mutual fund, an investment trust, or an asset manager. In addition, it could also incorporate and/or acquire asset management companies.

In the digital payments space, it competes with Paytm, Google Pay, BharatPe and Amazon Pay in this segment. Messaging platform WhatsApp also is in the fray for a full-fledged entry into the already crowded and robust digital payments ecosystem of the country.