Jio’s ARPU witnessed a growth of 3.7% to INR 143.6 in July-September compared to the previous quarter

Indicating at a Diwali launch of the JioPhone Next, it said the phone “would be available more widely in time for the Diwali festive season” 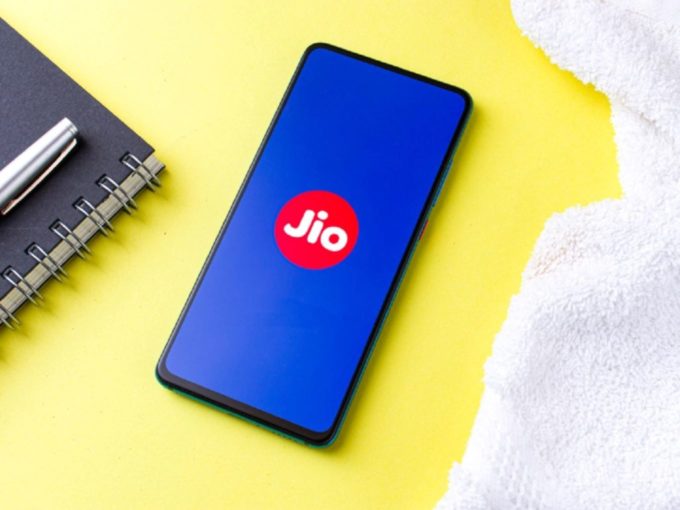 Reliance Industries’ telecom-to-tech subsidiary — Jio Platforms, reported a 23.5% rise in its net profit for the quarter ended September of FY22 on a year-on-year (YoY) at INR 3,728 Cr.

The company had reported a net profit of INR 3,019 Cr during the corresponding quarter of the last financial year (FY21).

Its revenue from operations for the period increased nearly by 7% to INR 19,777 Cr compared to the INR 18,496 Cr earned during July-September of FY21.

The telecom giant’s average revenue per user (ARPU) witnessed a growth of 3.7% to INR 143.6 in July-September compared to the previous quarter.

During the financials announcement, Reliance also spoke about the Diwali launch of its upcoming phone in collaboration with Google. Reliance said that the JioPhone Next — “would be available more widely in time for the Diwali festive season.”

The much-anticipated “affordable smartphone” is expected to consolidate Jio’s position in the Indian telecom space. The phone was initially set to launch on the 10th of September, but the ongoing semiconductor-chip shortage and global supply chain issues seemed to have pushed the date.

As per the data released by the Telecom Regulatory Authority of India (TRAI), Reliance Jio continues to race ahead of the other telecom operators in the country in terms of subscriber base. The giant added nearly 6.5 Lakh new users in August.

On the 5G front, the company said that Jio’s 5G field trials have started at various locations.

It has also entered into partnerships with automobile OEMs in both two-wheeler and four-wheeler segments to provide automotive solutions designed to deliver an array of consumer and enterprise services.

“Jio’s new-age connected vehicle solution is a combination of hardware, software and connectivity that will enable users to access trending infotainment and real-time telematics on the go as it brings the benefits of digital life to a vehicle and to people on the move,” Reliance said.