The phone is developed by Reliance Jio in collaboration with Google.

The phone will run Android 11 on Qualcomm’s budget QM215 SoC.

The JioPhone next could feature the rumoured ‘Jio Pay’ with NFC payment capabilities. 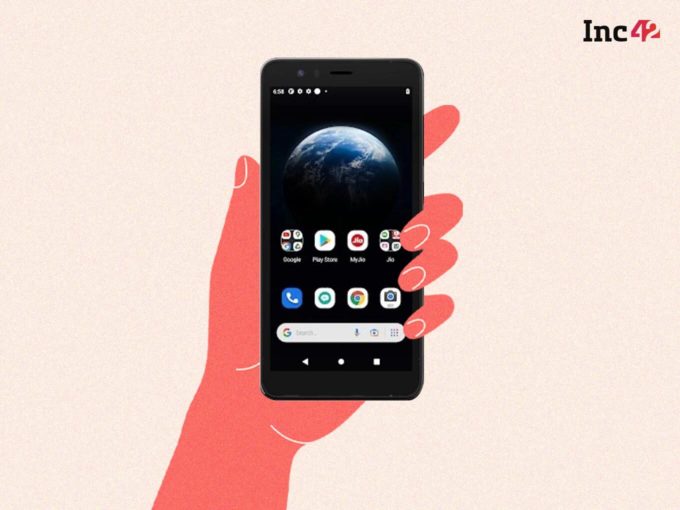 The smartphone which Reliance Jio will make in collaboration with Google is the third phone in Jio’s collection of inexpensive carrier-locked devices. The original Jiophone was a feature phone with a 4G internet connection. JioPhone 2 got a minor upgrade in the form of a physical QWERTY keyboard. The yet-to-be-released third iteration, however, seems like a full-blown smartphone.

According to the Google Play Console’s device catalogue, JioPhone next will be built on Qualcomm’s QM215 platform. The quad-core CPU will clock speeds up to 1.3GHz. QM215 is the first SoC (system on a chip) in Qualcomm’s low-cost 2 series mobile platforms to support NFC payments on Android.

Although it isn’t clear whether the new phone will support NFC payments, Jio had piloted payments through NFC earlier, and the new feature might be rolled out alongside the rumoured JioPay payments app for JioPhone.

The new JioPhone Next will also have a much better screen than the 320×240 TFT screens found on the JioPhone 2: the new device will have a 720×1440 sized screen with a 320 DPI pixel density.

The JioPhone will be running Android 11, the latest version of Google’s phone operating system. The render on Google Play Console only displays the front of the phone where you can see a screen beset by thick bezels on all sides.

Both the volume rocker and the lock button are on the right side of the phone, with the top of the phone featuring an earpiece, a front-facing camera and what looks like a proximity sensor to prevent accidental phone inputs during calls.

Chances are, the pricing will make or break the JioPhone. With a speculated price tag of INR 3,499, it might end up competing with low-end offerings from Xiaomi and Oppo-owned Realme, both of whom have an excellent track record in the segment.

The phone was initially set to launch on the tenth of September, but the ongoing semiconductor-chip shortage and global supply chain issues seemed to have pushed that date further, and now it’s speculated to be launched around Diwali.