In March 2021, too, Google cut its commission to 15% but later, announced to push back its new in-app billing system with a 30% commission to March 2022

Earlier Google would start with 30% commission and later reduce them to 15% after 12 months; the current change starts from day one, the company claims

Apart from the developers selling digital goods, Google has reduced the service fee to “as low as 10%” on ebooks and on-demand music streaming services 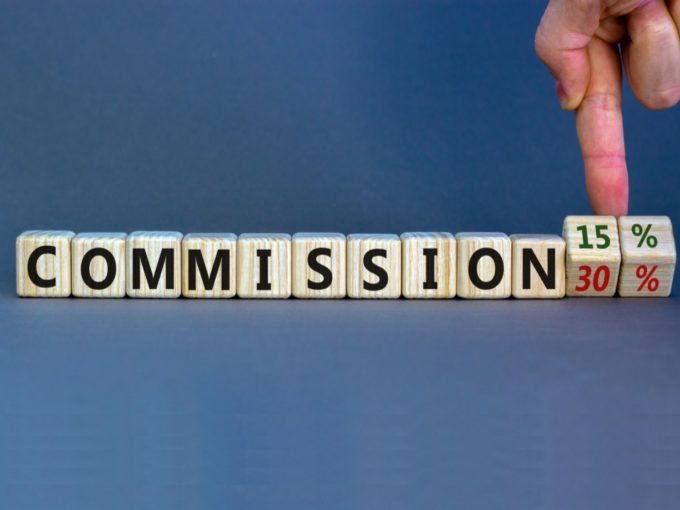 In September 2020, global tech giant Google stated that it would charge an industry-standard 30% cut on transactions for developers selling digital goods using Google Play Store and its in-app payment system. The fee would, after 12 months, drop to 15%, it had stated.

In a recent blog, the tech giant, which has been facing backlash due to the monopolistic tendency of the commission, stated that it has reduced the service fee from 30% to 15%.

“To help support the specific needs of developers offering subscriptions, starting on January 1, 2022, we’re decreasing the service fee for all subscriptions on Google Play from day one,” it said in the blog.

This is not the first time when Google has slashed its fee. In March 2021, Google cut its commission to 15% from an original 30% for all in-app purchases on Play Store but four months later, the tech giant announced to push back its new in-app billing system to March 2022.

The relief for developers also comes ahead of Google’s Android Developers’ Conference scheduled for October 27-28.

Google Play’s Service Fee And The Debate Around It

The Play Store policy would have come in force from January 2021, but due to backlash from the Indian startup ecosystem, had been delayed till April 2022. Despite the delay, a common concern relayed among Indian startups, developers and stakeholders — slamming the 30% commission, stating it is Google abusing its dominance.

Describing the 30% commission as “extremely high and unfair”, Alliance of Digital Indian Foundation, which represents the interests of various stakeholders such as 400+ startups and app developers, said that the policy would have a destructive effect on the operating margins of a large number of startups and make their business models “infeasible”.

Au contraire, Google states that the policy of using Google Play’s billing system has always been on the platform with 97% of developers already in compliance.

The policy triggered an informal coalition among Indian entrepreneurs raising their concerns, talking about the possibility of an Indian App Store, and intensifying awareness on the matter.

In fact, The Internet and Mobile Association of India (IAMAI) even called for a huddle to discuss these concerns and decide upon a future course of action; reports even claimed that the government was considering requests on developing an Indian app store. With time, no developments have been witnessed in the industry.

Further, the antitrust watchdog Competition Commission of India (CCI) and Google have also been at loggerheads. CCI submitted an investigation against Google, allegedly finding the tech giant guilty of adopting anti-competitive, unfair and restrictive trade practices in the mobile operating system and related markets.

Days after reports appeared, the tech giant moved to the Delhi HC against the anti-trust body alleging the leaking of the ‘confidential’ report to the media while Google had still not received or reviewed the confidential report. Delhi High Court, later, dismissed Google’s plea.