[The Outline By Inc42 Plus] JioPhone’s Missed Call

[The Outline By Inc42 Plus] JioPhone’s Missed Call 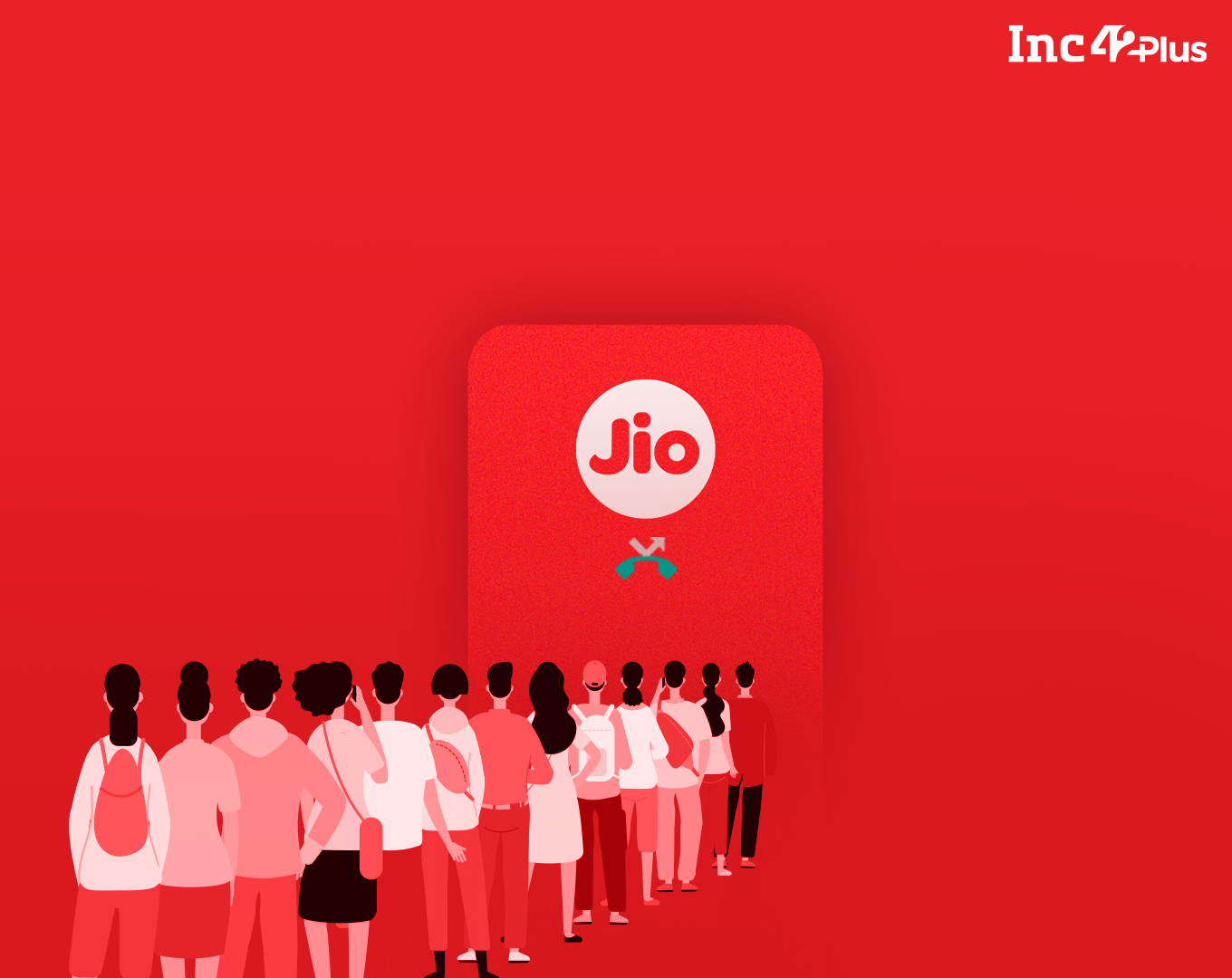 With its launch delayed, can the JioPhone Next have the same impact on India as the launch of Jio?

In 2015, yours truly was working at a startup in Goa, when Reliance Jio launched. At first, I did not pay much attention to Jio, but soon enough, it just so happened that I needed a second phone as an internet hotspot. So I walked up to a Jio kiosk in Panaji and signed myself up for a Lyf smartphone, which came with a Jio SIM card installed.

It was a cheap phone and the user experience was less than satisfactory, but it served its purpose. It got me online pretty much everywhere in Goa, which was notorious for poor connectivity at that time.

Six years later, Jio is everywhere and something no one can ignore. Since 2015 of course, the JioPhone has replaced Lyf as the device brand, and now Reliance is looking for a repeat of the magic with the JioPhone Next, which was supposed to be unveiled on September 10, 2021. This has now been pushed to somewhere around Diwali this year.