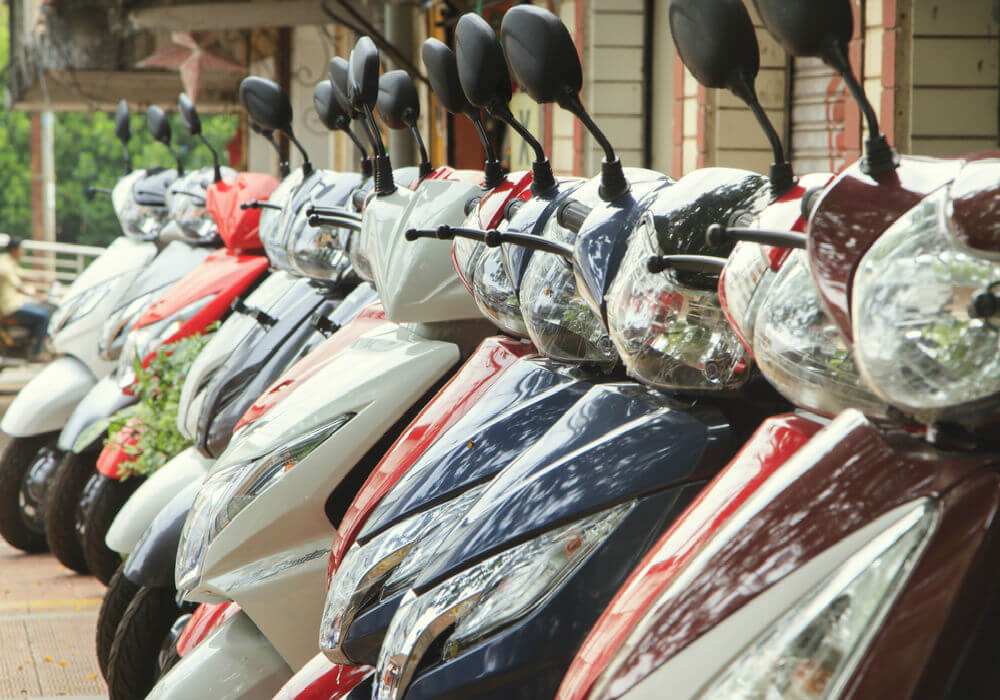 Soon after the acquisition of Ridlr, homegrown cab aggregator Ola is now in talks with Bengaluru-based scooter rental startup Vogo Automotive to lead a $5-7 Mn round of funding in the startup.

Reports quoted people familiar with the matter as stating that Ola will lead the round with venture capital firms Stellaris Ventures Partners and Matrix Partners.

Vogo: Offering Alternatives Other Than Autos

Currently operating in Bengaluru, Hyderabad, Manipal and Mysuru, Vogo has earlier claimed to receive more than 5,000 orders per month, a significant percentage of which comes from short trips and on weekdays.

The startup raised an undisclosed amount in a Seed funding round led by Murugappa Group in September 2017.

Recently, the reports surfaced that Ola is in talks to acquire foodtech startup FreshMenu and another similar startup.

At the time, the sources added that with its cab-hailing business, food delivery business Foodpanda and payments vertical Ola Money, CEO Bhavish Aggarwal is considering ways to have independent assets that can together increase Ola’s valuation.

With the acquisition of Mumbai-based Ridlr, both the companies believe that combining Ridlr’s innovations in mass transit with Ola’s mobility products will enable true multi-modal mobility solutions for their users at scale.

With a war chest of $3.9 Bn in 11 rounds from about 20 investors, the homegrown cab hailing major has been charged up to challenge its arch-rival Uber across the borders too. The cab aggregator is also eyeing to hit profitability by FY 2019.

Ola has recently expanded its operations to Australia, where Uber has been the major player for quite some time. It is also eyeing expansion in other countries in Asia and North Africa.

Even though Ola has been expanding its product portfolio, it hasn’t been able to scale its bike taxi operations. Ola introduced pilot bike taxi services in Bengaluru back in 2016, but the project, however, was withdrawn after the government started seizing the vehicles, calling it a violation of the law.

Uber has been rapidly expanding its UberMOTO portfolio with bike taxi services in 11 cities in India and 12 cities in the India South Asia region. The interest of Ola in Vogo can be seen in the light of this growing expansion.

With Ola’s expansion plans, if the deal goes through, Vogo looks like the right partner for the company to expand its two-wheeler/ scooter segment.