Ola Confirms $1.1 Bn Funding Round From Tencent, Existing Investor Softbank And Others

Ola Confirms $1.1 Bn Funding Round From Tencent, Existing Investor Softbank And Others 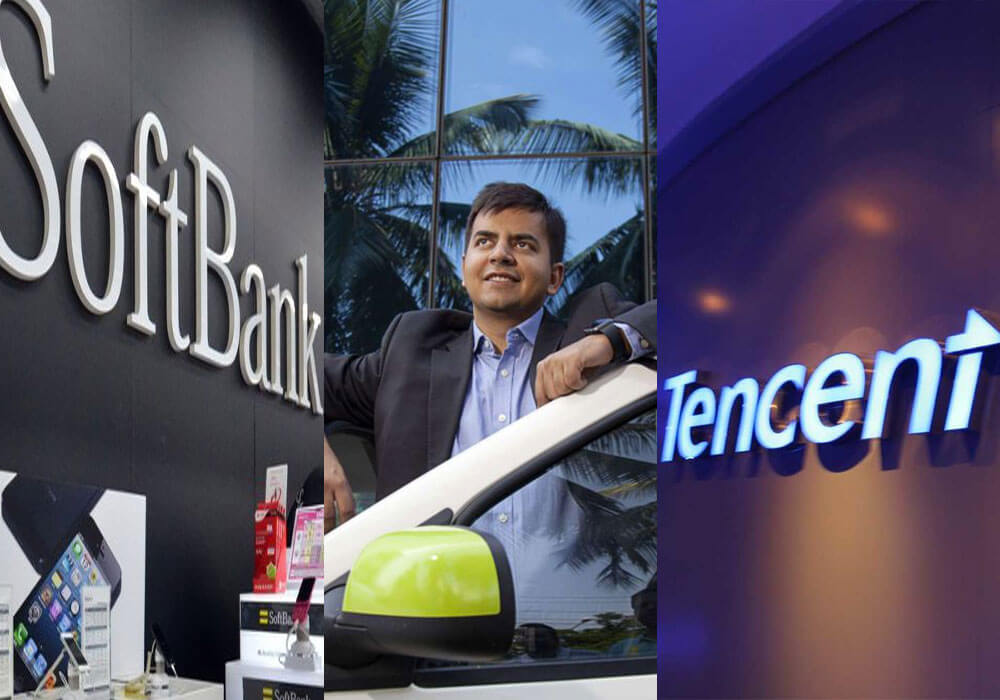 Cab aggregator Ola has finally confirmed $1.1 Bn funding round led by Tencent Holdings Limited nearly eight days after reports of the fundraise first surfaced. Existing investor Softbank,  in addition to other new US-based financial investors, also participated in the round.

In an official statement, the homegrown ride-sharing startup revealed that it is currently in advanced talks with other investors to close an additional $1 Bn as part of the current financing round, taking the total fundraise to over US$2 billion.

Confirming the fundraise, Bhavish Aggarwal, co-founder and CEO of Ola, stated, “We are thrilled to have Tencent Holdings join us as new partners in our mission to build mobility for a billion Indians. The transportation and mobility industries are seeing huge changes globally. Our ambition is to build a globally competitive and futuristic transportation system in India that will support and accelerate a nation on the move!”

Intended to thwart competition from its biggest rival Uber, Ola is looking to utilise the newly-raised funding for making strategic investments in supply, technology, and cutting-edge innovations geared towards meeting the country’s unique transportation needs.

As per the company’s spokesperson, Ola is also preparing to making investments in a number of emerging technologies, including AI and machine learning. The ultimate goal is to penetrate deeper into the Indian ride sharing market to be able to serve a larger section of the population in need of affordable and reliable commute and transportation.

Martin Lau, President of Tencent Holdings, said, “Ola’s unique local offerings are tailored to India’s burgeoning transportation needs. The strategic partnership with Ola makes it possible for Tencent to be part of the fast-growing ride-hailing space in the country. We look forward to helping Ola further develop India’s transportation solutions.”

The development just over a week after it was reported that the Bengaluru-headquartered cab aggregator had raised $2 Bn in a funding round led by the investment arm of Chinese Internet giant, Tencent and existing investor, Softbank Group Corp.

According to the reports that surfaced last week, among the other backers in Ola’s financing round was a VC fund jointly run by the University of California’s investment arm, Ratan Tata and a number of US-based institutional investors.

Ola Brings Tencent On Board To Tackle Competition From Uber

Till date, the startup has raised funding of $3.9 Bn in 11 rounds from about 20 investors.The funding round of $350 Mn raised in February 2017 took its valuation to about $3.5 Bn. Later in June, the cab booking platform reportedly picked up about $50 Mn funding from hedge fund Tekne Capital Management, as an extension of its ongoing round.

Speculations about Tencent’s prospective investment in Ola first surfaced in July 2017, when it was reported that the Chinese Internet conglomerate was looking to provide the cab aggregator with the financial backing to compete against Uber and to help dilute investor SoftBank’s hold on the company. SoftBank currently holds over 40% stake in the company.

Around the same time, it was reported that Ola was in talks with Microsoft as well. The US-based technology giant was looking to invest $50 Mn-$100 Mn (INR 320 Cr-INR 640 Cr) in the home-bred cab aggregator. In exchange, the technology giant will acquire a minority stake in the ride-hailing startup. Ola currently uses Amazon Web Services (AWS) for its operations. If the suggested deal goes through, it will likely switch to Microsoft’s Azure Cloud Computing Platform.

The latest funding round from Tencent comes at a time when existing investor Softbank is preparing for a consolidation between Ola and Uber. The entry of Tencent, however, will likely come in the way of Softbank’s plans to gain a stronghold in the Indian cab aggregator market.