Since Launch In Perth, Ola Has Received More Than 7,000 Registrations From Driver Partners 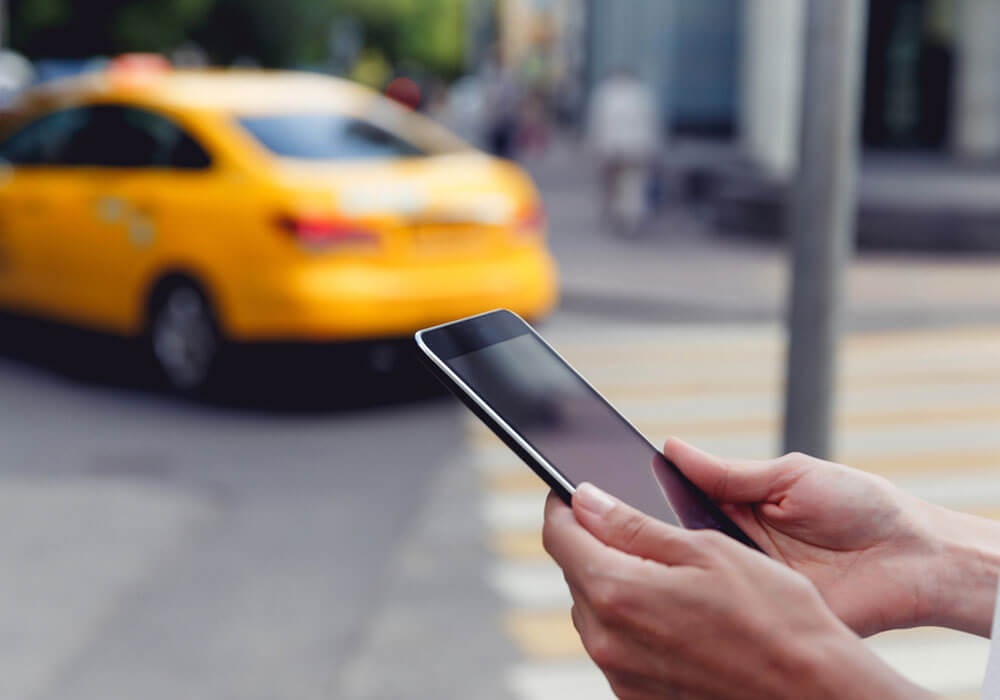 In line with its international expansion plans, Ola has now officially launched its operations in Sydney. Marking its entry into the Australian market, the company is currently offering free rides for customers in the city.

To avail the offerings, customers will have to download the Ola app from either the Android or the Apple App Store. Once they have registered for an account on the platform, they will be able to book their rides.

The Indian cab aggregator has hired a local team to build partnerships and support driver-partners. The company is now focusing on investing in driver-partners and supporting them with new technology, training, and ways to increase earnings.

In a media statement, Ola claimed that since its launch in Perth, the service has received a strong response from driver-partners with over 7,000 registrations.

On the development, Chandra Nath, Vice President, Head of International, Ola said, “We are excited to officially start operating on the east coast with the launch in Sydney. We’ve been very pleased with how the service has been received by customers, driver-partners and the community in Perth, and can’t wait to continue building on these experiences and learnings for  our second city launch.”

The company is also planning to roll out a number of new initiatives for both customers and driver-partners. With this, the customers will get new promotions, clear ways to share feedback, and a higher-quality ride.

On the other hand, for drivers, it includes new earnings programme, community town-halls, fuel offers and other vehicle services – alongside 24/7 partner support.

Founded by Bhavish Aggarwal and Ankit Bhati in January 2011, Ola is currently present in 110 cities with over 1 Mn driver-partners. Till date, Ola has raised funding of $3.9 Bn in 11 rounds from about 20 investors.

The funding round of $350 Mn raised in February 2017 took its valuation to about $3.5 Bn. Recently, the reports also surfaced that Ola is in talks with Singapore’s sovereign wealth fund Temasek and other investors to raise another $500 Mn to $1 Bn in funding.

In November 2017, the reports also surfaced that Ola is looking to become profitable by FY 2019.

As per a valuation report filed with the Ministry of Corporate  a Affairs compiled by chartered accountancy firm Jain Ambavat and Associates, Ola is projected to become profitable during 2018-19 and report a net operating profit of over $180.7 Mn (INR 1,170 Cr), which is further expected to grow further to $992 Mn (INR 6,423.33 Cr) by FY 2020-21.

Recently, Ola launched its services in Perth and has already set up teams in Dhaka, Bangladesh and Colombo, Sri Lanka. At the time when reports of this development surfaced, sources had revealed that the company was also eyeing expansion in other countries in Asia and North Africa.

Apart from these countries, the cab aggregator was also eyeing to enter London’s ride-hailing market. However, according to sources close to the development, Ola is hesitant to set up operations in London as the market is highly-saturated and is currently dominated by rival Uber.

In the country, Ola recently partnered with the Delhi division of Northern Railways to launch dedicated Ola kiosks at five key railway stations in the national capital. The initiative aims to facilitate last mile connectivity and improve mobility experience of passengers.

In February 2017, Ola partnered with Hike to integrate its ride-hailing services on the Hike platform. On the government front, recently, Ola signed a Memorandum of Understanding (MoU) with Government of Assam for a pilot project of river taxi services in Guwahati.

Ola offers carpooling services, autorickshaws, Play services, etc and is also in talks to develop its own EV autorickshaws to explore the segment. The company also forayed into food delivery business in December 2017 by acquiring FoodPanda for $31.7 Mn (INR 202 Cr).

After the announcement, the company committed to invest $200 Mn in Foodpanda.

Interestingly, Ola’s arch-rival Uber has a long-standing presence in Australia. While there are local startups like GoCatch that are operating in Australia’s ride-sharing space, the market is currently dominated by Uber.

At present, global cab hailing major is present in a total of 23 cities in Australia and New Zealand. Even in Sri Lanka and Bangladesh, the company has been present for a while now. While Uber launched its Sri Lanka operations in December 2015, it entered the Bangladesh market in November of the same year.

After Perth and Sydney, it remains to be seen which next destinations does Ola chooses to gain a stronghold in the global cab aggregation market.