Uber Tweaks Its Bike Service UberMOTO; This Time They Don’t Need Any Fees From You

Uber Tweaks Its Bike Service UberMOTO; This Time They Don’t Need Any Fees From You 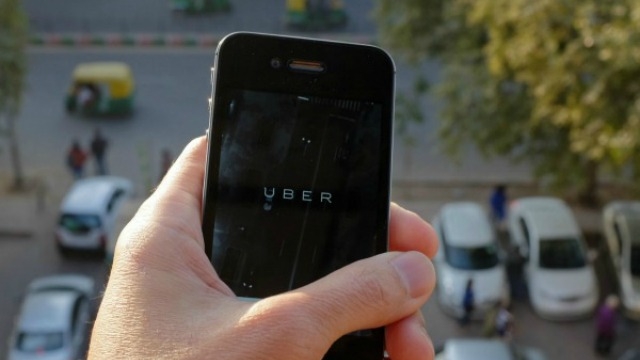 The world’s most valuable startup Uber Technologies Inc. was coded by its founder Travis Kalanick and team sitting on the pristine beaches of Varkala in Kerala. So, it is safe to assume that they know a few things about Indian roads and transportation and it is clear that it has learnt one aspect about Asia. Motorcycles “will help in decongesting city roads.” And they want to stick to it.

The bike service experiment– UberMOTO which was launched in Bangkok in February was replicated in Bangalore earlier this month as a “pilot”. That was not the first time Uber was trying to blend-in with local needs. It had launched its auto-rickshaw service April last year, which had to be shut down after 8 months on a note that it needs to solve problems to “help it scale.”

But this time, with UberMOTO, the villain (or hero) was the local government of Karnataka. Earlier this week, the government had deemed bike taxis of companies like Ola and Uber “illegal”. There is no provision in Indian law stating that bikes can be used for taxi purposes.

So, then what? Uber pivots. Simple!

Uber now claims in a blog, that it is a “bikepooling” service to help commuters reach from point A to point B, and “sharing the cost of a ride” meanwhile helping with “decongesting city roads.” Uber says they will not charge any fees for the service during the pilot. Now, they are kosher by “eliminating the need for additional permits.”

In India, ecommerce players and tech- enabled startups have been long criticised for circumventing policies. That also comes from a fact that the Indian legal system is also lagging behind when it comes to introducing new laws concerning the ever- changing world of technology firms.

That leads to ambiguity and lack of clarity.

“The important aspect of ‘liability’ is unclear in this bike-pooling business model. Who will be held liable if things go wrong, both to the bike driver and to the passenger? Will the bike driver be construed as a commercial driver under the law of the land?” asks Sharanya G Ranga of Advaya Legal, a law firm that works with startups.

Well, let’s hope that these pertinent questions are answered in the days to come.