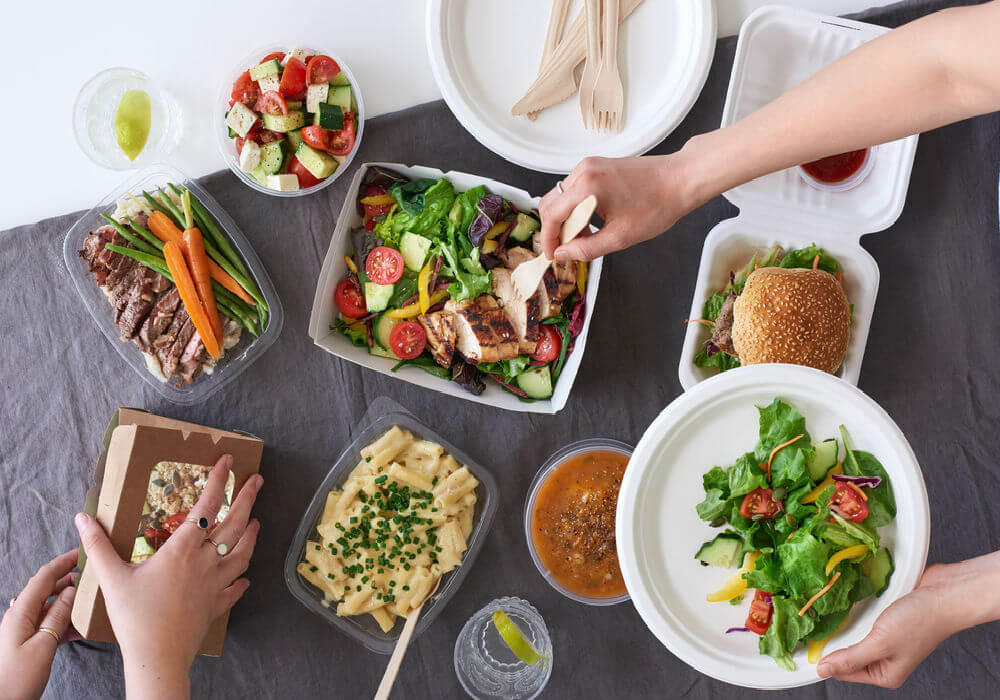 Days after Ola announced the acquisition of Ridlr, the cab aggregator is now said to be in talks to acquire foodtech startup FreshMenu and another similar startup.

In a report, Livemint quoted people familiar with the development as stating that no deal has been been finalised yet. However, a separate food entity under Ola might be a possibility.

However, it is to be noted that Ola’s arch rival Uber has been its major target in most of its actions, be it international expansion or acquisitions. Ola recently entered cab hailing market in Sydney, where Uber is said to be a major player, and Ola’s Foodpanda acquisition came closely on the heels of the launch of UberEATS.

An email query sent to Ola didn’t elicit a reply till the time of publication.

FreshMenu: Winning Foodtech Battle, One Step At A Time

Founded in 2014 by Rashmi Daga, FreshMenu, is a meal kit delivery service aimed at the busy urban individual who seek nutritious food, but may not have the time or inclination to prepare one.

The Bengaluru based foodtech startup raised about $21.5 Mn till date from its investors including Zodius Capital and Lightspeed Venture Partners.

With an increase in the number of its kitchens, FreshMenu is targeting a 2x growth in revenue as it tries to become profitable, which is often quite challenging for foodtech startups.

The company acquired Foodpanda India business in December 2017 for $31.7 Mn (reportedly) to venture into food delivery business. The foray into food delivery space comes after its first attempt ‘Ola Cafe’ was shut down in March 2016.

With a war chest of $3.9 Bn in 11 rounds from about 20 investors, the homegrown cab hailing major has been charged up to challenge its arch-rival Uber across the borders too. The cab aggregator is also eyeing to hit profitability by FY 2019.

Bengaluru-headquartered Swiggy recently announced a $100 Mn Series F fundraise led by Naspers. On the other hand, Gurugram-based Zomato raked in $200 Mn funding from Alibaba Group in the first week of February 2018.

India’s food delivery and take away market has been pegged at $19 Bn by Morgan Stanley. In the huge foodtech market, with investors ready to shell out millions, majors like Ola have been trying to grab a slice of the pie. However, how good a bet FreshMenu is for Ola, and vice versa, remains to be seen.