Uber To Launch Its Bike Service UberMoto In Amritsar And Kanpur

Uber To Launch Its Bike Service UberMoto In Amritsar And Kanpur 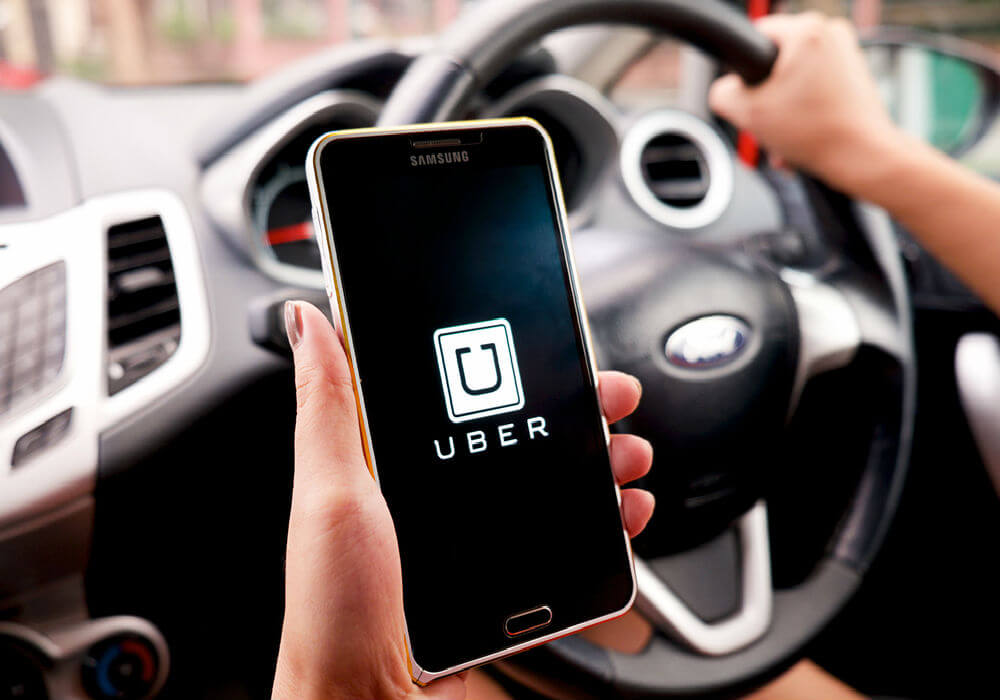 Reaffirming its commitment to India, Uber has planned the launch of its bike hailing service UberMoto in Amritsar and Kanpur later this week.

At present, Uber provides its ride-hailing services such as cabs, autos, outstation, carpooling in 29 cities. UberMoto is available to riders in nine cities in India -including Gurugram, Faridabad, Ahmedabad, Hyderabad, Jaipur, Noida, Ghaziabad, Mohali, Ludhiana and in Dhaka, Bangladesh. With the launch in Amritsar and Kanpur, UberMoto will now be available in 11 cities in India and 12 cities in the India, South Asia region.

Uber cab services are yet to be introduced in Amritsar and Kanpur. Usually Uber first introduce cab services in any new city, however, the company now seems to have revived its strategy and is now exploring these two new markets with its bike-hailing services.

In response to an email query from Inc42, an Uber spokesperson stated, “Encouraged by the immense potential for bike-sharing among smaller towns in India where bikes are commonplace, we are making our foray into moto-first cities such as Amritsar, Kanpur this year. UberMOTO’s inherent advantages, both in terms of improving access and affordability as well as ensuring last mile connectivity will resonate with the people in these towns, while creating tens of thousands of flexible entrepreneurship opportunities.”

San Francisco-based Uber has been regularly innovating and changing policies to offer services in Indian market like cash payments and outstation services. In line with these innovations, UberMoto was introduced as a pilot project in March 2016 in Bengaluru.

Since then it has completed five million trips in cities such as Gurugram, Ahmedabad, Hyderabad, Jaipur and Noida amongst others. The facility is also available in Dhaka, Bangladesh.

Singh also shared benefits of UberMoto saying that it helps in last-mile connectivity for the public as it costs one-tenth of a car. He added, UberMoto is becoming a livelihood option for more people.

Singh is confident of Uber’s offerings, adding that, Uber is bullish in both car and bike offerings, and the bike sharing will be key for expansion in India.

Going ahead, the growing bike-sharing business will be a key driver for Uber’s flourishing footprint in India – an expansion from 29 to 31 cities –  with a big push to uberMOTO. Southeast Asia’s ride-sharing market is predicted to grow from $2.5 Bn in 2015 to $13 Bn by 2025, according to a report co-authored by Temasek and Google. India has all the right ingredients to become one of the largest markets for shared mobility in the world and Uber can be instrumental in driving growth of the bike-sharing sector in 2018.

Uber: Trying To Scale Against Ola In India

Uber’s outstation services have made India its second-largest market outside of the US. The New Delhi-Jaipur and Mumbai-Pune routes are active for the company while it looks for more new routes.

Recently, Uber also relaunched its auto services in Bengaluru and Pune, after shutting down the services within seven months of its launch in 2015. The company plans to offer Uber Autos well-equipped with its safety features similar to that of a cab with only verified as well as pre-screened drivers. Additionally, the payment options will be PayTm, cash and debit/credit cards.

This comes at the time when Uber’s India-based rival Ola is looking for partners to develop electric auto-rickshaws. The arch rivals Uber and Ola offer almost the same services, however, UberMoto remains Uber’s USP. The platforms have been offering carpool services, ride passes etc.

Recently, a report by RedSeer Consulting suggested that the Indian online mobility market, which includes cab aggregator and auto-hailing verticals, have seen a substantial growth last year. As per the report, these two categories contributed over  15% of the industry’s overall gross book value (GBV) in 2017.

With the industry expectations of growth in the sector in 2018, the expansion and innovations of the cab-hailing majors, Uber and Ola, have to be seen.