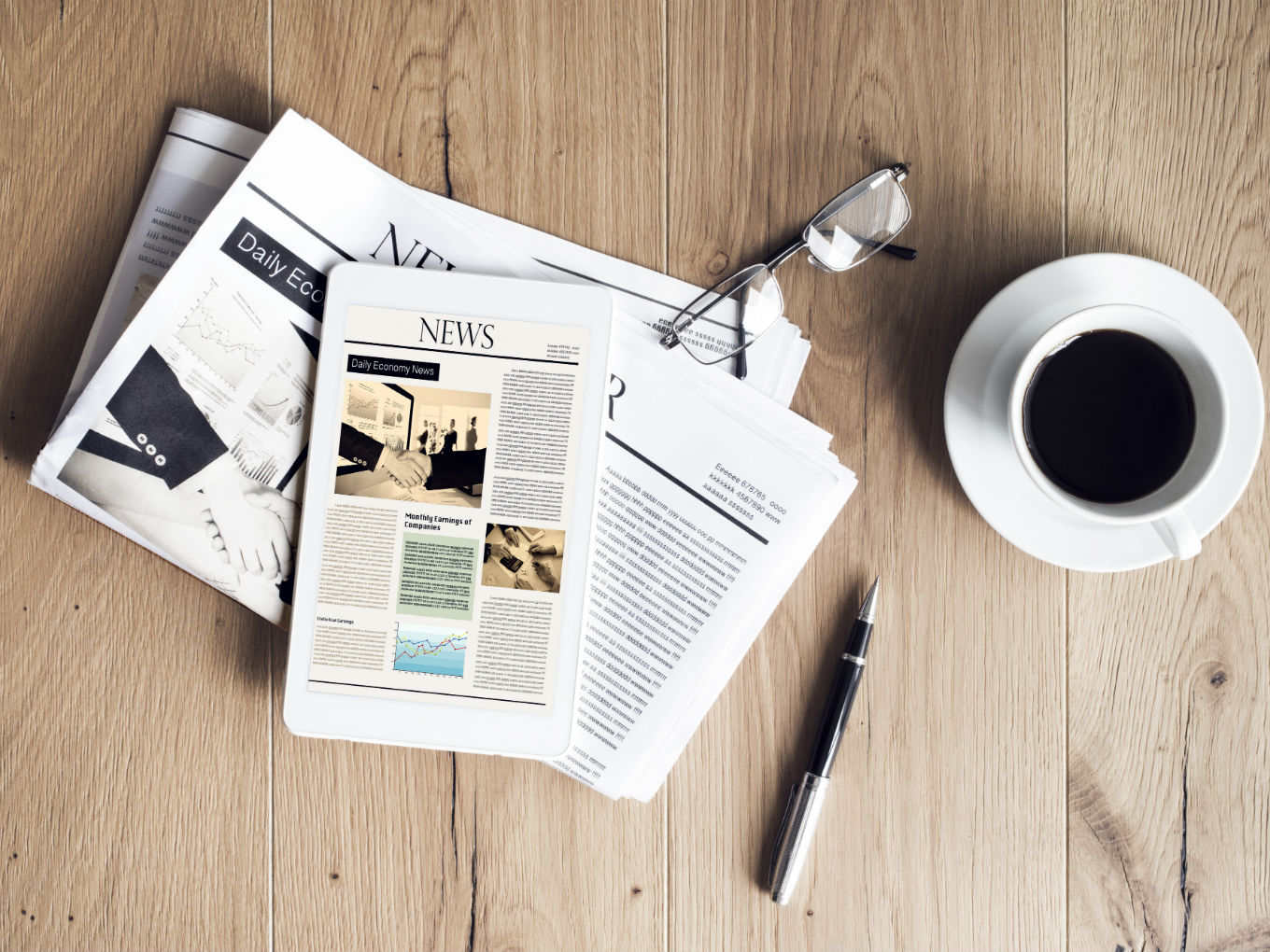 In one of the most important developments this week, the government may finally be paying heed to requests by Flipkart and Amazon to defer the February 1 deadline for implementation of the changes in the foreign direct investment (FDI) policy for ecommerce as it is reportedly planning a two-month extension of the deadline. The two ecommerce companies have been offering huge discounts to overhaul their large inventories as they both operate as online marketplaces partnering with large online vendors such as Cloud Retail, Appario and WS Retail.

In another update, the Indian government may allow single-brand foreign retail firms to open online stores before setting up brick-and-mortar shops in the country as part of its larger initiative to attract big investments in the single-brand retail sector.  The relaxation, however, would be subject to a condition that a foreign entity would have to bring foreign direct investment (FDI) in excess of $200 Mn within the first 2-3 years. 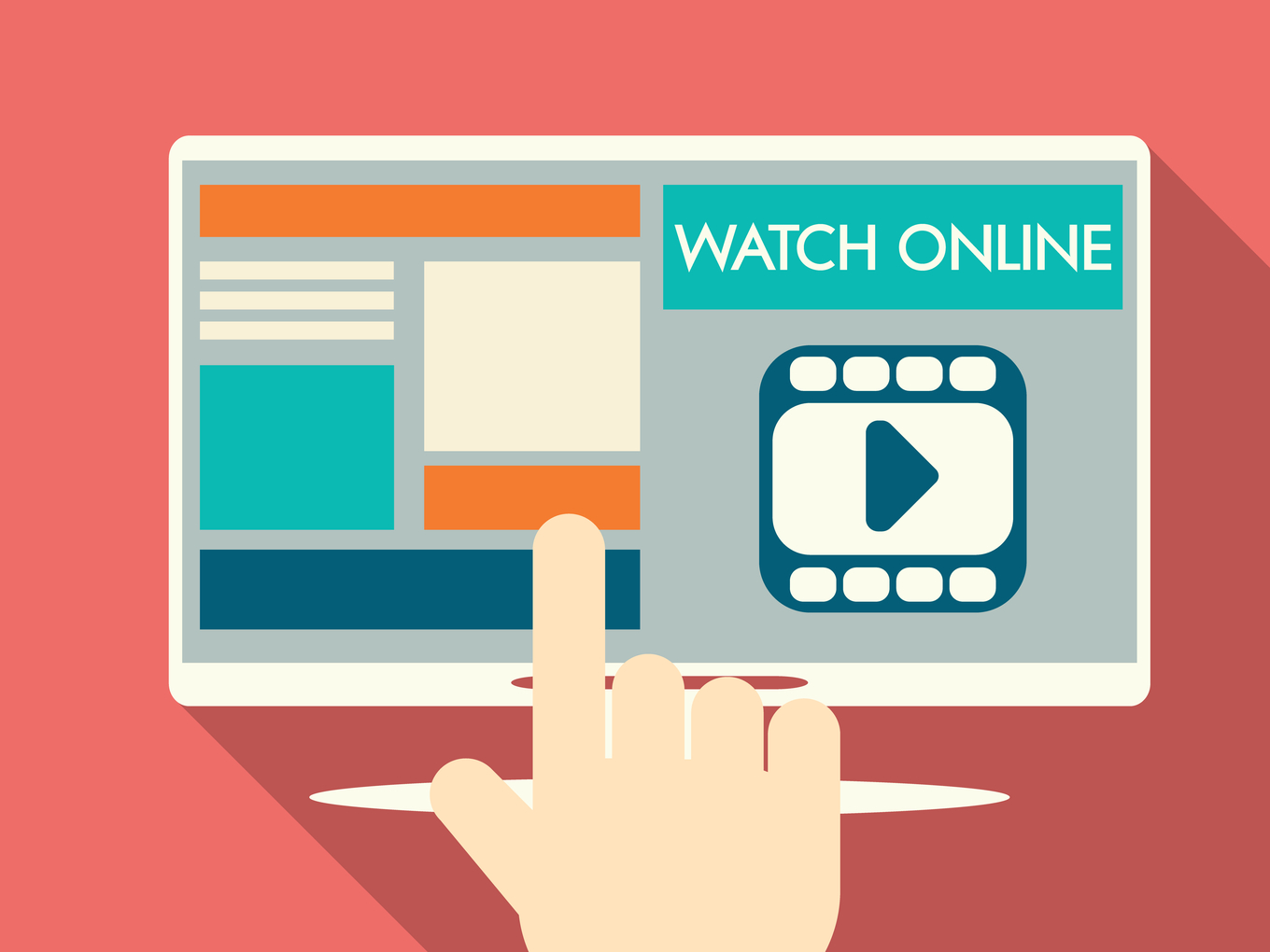 The Internet and Mobile Association of India (IAMAI), Broadband India Forum and the Asia Internet Coalition have opposed suggestions by telecom operators that Over The Top (OTT) service providers should be licensed and regulated. AIC maintained that OTT service providers should not be subject to fresh regulations since they are not comparable to the services offered by telecom operators.

The central bank invited public comments on the ‘Authorisation of New Retail Payment Systems,’ a draft policy paper for private parties that seek to minimise the concentration risk in the country’s retail payments such as UPI, IMPS, NACH, IMT, etc. However, this would need interoperability between all the platforms, it said. The central bank has further stated that the norm could allow multiple entities to set up payment systems in India.

The bench also threatened to slap fines on the department for not following the procedure and going overboard in its zeal to collect taxes, but later relented after senior advocate K. Radhakrishnan said it was the “unkindest cut” after the court had dismissed his appeal. The bench emphasised that the department cannot arrest without following the law. 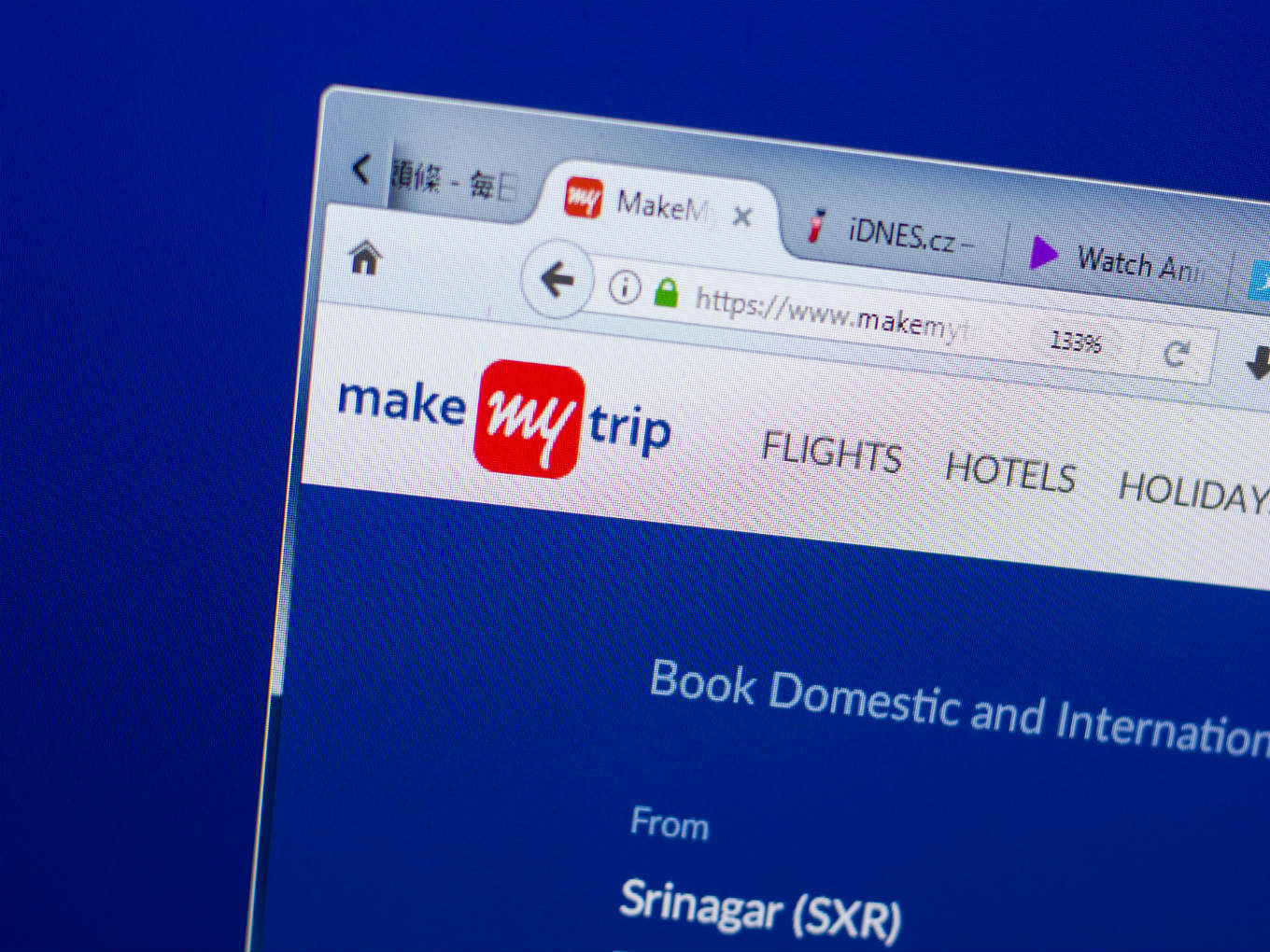 Ola And Uber’s Tussle With Karnataka And Maharashtra Authorities

US Concerned With Indian Ecommerce Restrictions

The Future Plans Of Paytm And Paytm Mall 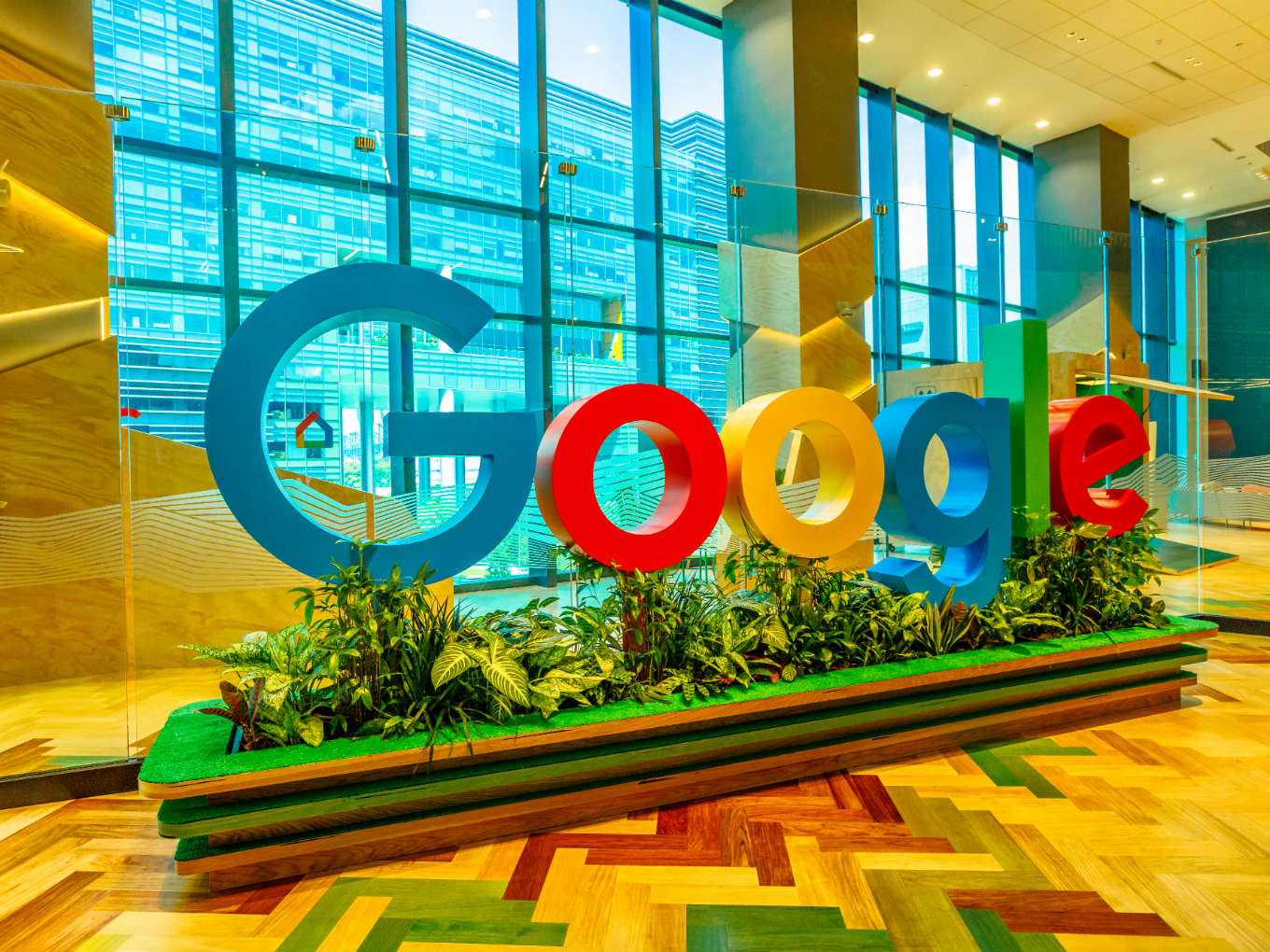 Spotify May Launch In India On January 31

The preparation plans were accidentally made public through its India terms and conditions page. However, the page has now been replaced by the previous terms and conditions. The development comes right after the company signed a global content deal with New Delhi-based film and music company T-Series. This move will allow Spotify users to gain access to T-Series’ catalogue of Bollywood and regional songs, and is being looked at as a step to initiate its launch in the country.

The company has now started listing hotels in Philippines, with most of the hotels located in capital Manila. Inc42 observed that the company has been on a hiring spree since December 2018 as it said that it is “now expanding to new international markets aggressively with a goal to establish a strong global footprint.” The bookings were also seen open across Booking.com, Hotels.com, Goibibo.com, Agoda, FindHotel, Expedia.co.in etc at various prices. 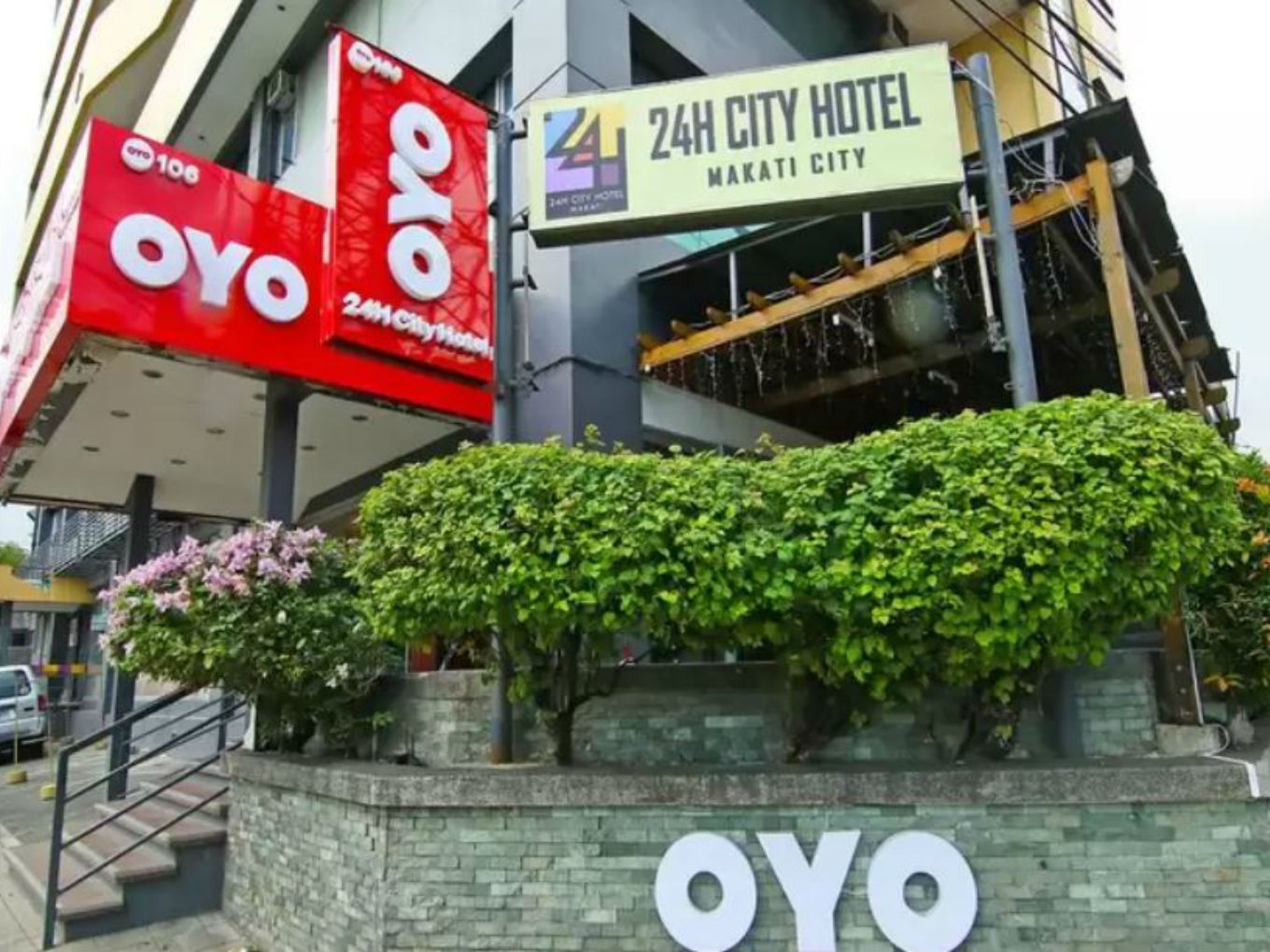 The platform hosts an array of handloom products created by the weaver communities, showcasing traditional designs and products created from natural dyes. Microsoft has been training weavers in the use of natural dyes to enable them to make newer and sustainable handwoven products, the company said in a statement. 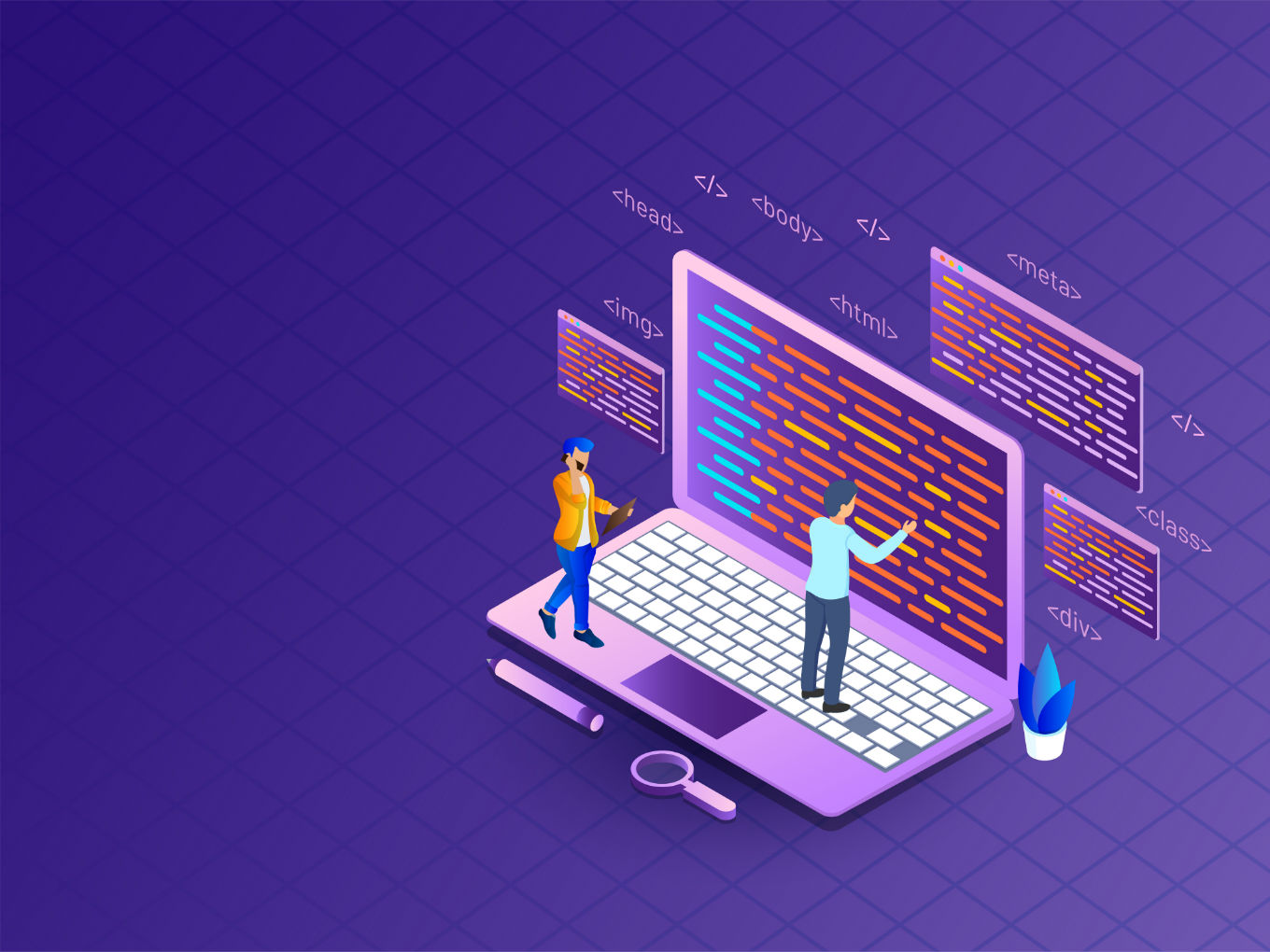 The company has seen fast growth in its real estate listings in terms of average ticket sizes and expects to expand listings to 25 cities in India. The new sales team will be responsible for onboarding builders, professional sellers, tenants and engaging with the local real estate communities with a focus on premium developers. The team will also assist the sellers in understanding the challenges faced by them and train them on the tools available on the platform to increase visibility with buyers.

The ministry has issued the order to Google and Facebook to take down fake contents on the platforms that spread misinformation regarding safety and quality of food in India. “It has come to our notice that some miscreants are misusing various social-media platforms for circulating fake and objectionable material, including false and malicious videos regarding safety and quality of food available in India,” an official said.

Ola has applied for a permit to launch an NBFC as it is looking to deepen a short-term credit service it currently provides on a pilot basis to riders on its app, under Ola Credit/Postpaid. The company is now looking to launch a credit card in partnership with a bank and sell insurance to its driver-partners as well as riders. At present, it also offers a trip-insurance service to customers.

During the Vibrant Gujarat Global Summit, Mukesh Ambani addressed the gathering and invoked Mahatma Gandhi’s struggle to liberate the country from political colonisation, and said that India now needs a new movement against data colonisation. Calling data the new wealth, Ambani said, “For India to succeed in this data-driven revolution, we will have to migrate the control and ownership of Indian data back to India. In other words, give Indian wealth back to every Indian.”

Uber Introduces The All New Uber Fleet App In India

The new app was built in partnership with Fleet owners and features a simple and elegant design. The Uber Fleet app is a complete end-to-end experience with greater usability, enhanced technology and new features that allows Fleet owners to better manage their vehicles and drivers.