The company is working on building a scalable business, Paytm CFO said

Paytm is already present in Canada and Japan 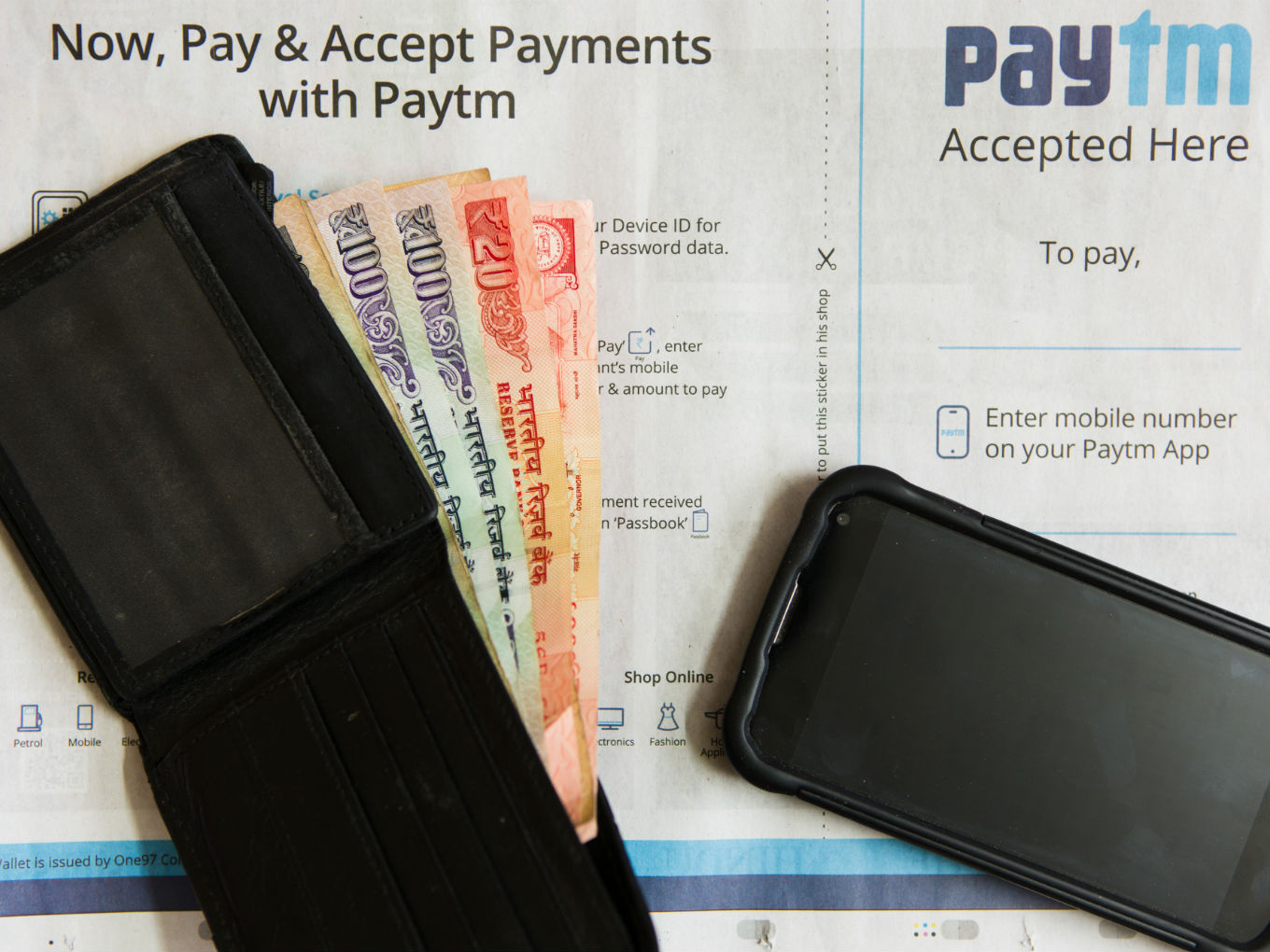 One97 Communications-owned Paytm after its foray into Canada and Japan is reportedly considering expanding its digital payments services into 1-2 more developed markets in 2019, according to the company’s chief financial officer (CFO) Madhur Deora.

Without giving out details of which these countries will be, a media reported cited Deora saying, “We have found the developed markets to be very interesting” at the recently held World Economic Forum in Davos.

The Noida-based fintech company was launched in 2010 by Vijay Shekhar Sharma. The company which started as a utility payments company in India has since then expanded its business verticals into several ecommerce and financial services.

The company then took its ‘bill payments services’ to Canada in March 2017. Notably, the company had already set up Paytm Labs, the R&D division of Paytm, in Canada in 2014. When the company launched its bill payments services, Inc42 had reported its Canada team to have grown to 55 members, mostly software, data and machine learning (ML) engineers. Canada Paytm allows its consumers to be able to pay for their cell phone, cable, internet, electricity and water bills, including insurance and property taxes.

In October last year, the company took its Quick Response (QR) Code-based digital payments service called PayPay to Japan, in a joint venture with its investor SoftBank Corporation along with Yahoo Japan Corporation. Paytm Japan competes with players such as Microsoft, Line NTT Docomo, among others.

The company didn’t comment to Inc42’s query on the definite launch into other markets. The media report, however, cites Deora saying that “the company is currently working on building a scalable business.”

The fintech company claims that its digital payments services currently has over 320 Mn registered users, which is transacting over 1 Bn transactions per quarter. It also holds a 33% market share of the total UPI-based payments. Here is the timeline of the launch of the top service by the company:

Speculations are also rife that the company is holding talks with investors from the US and China to raise funding worth anywhere between $100 Mn-$200 Mn.

[The development was reported by Reuters.]
facebooktwitterwhatsapp