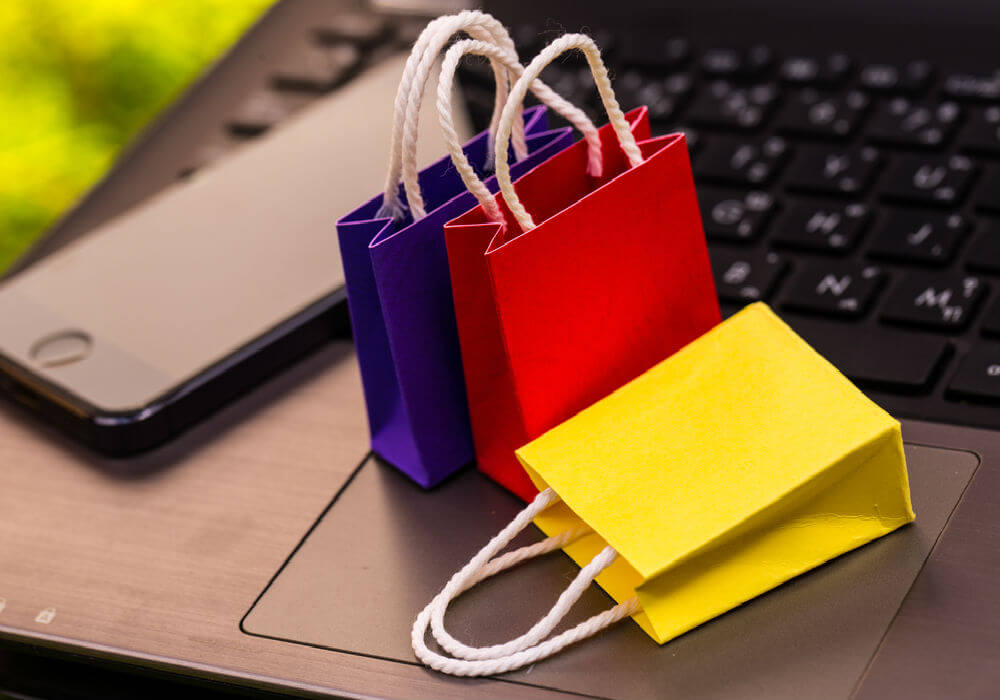 If you subscribe to one of the national daily newspapers in India, you would have noticed full page ads showing heavily discounted products promoted on the first or last page by ecommerce companies such as Flipkart and Amazon in the lead up to India’s Republic Day later this week. And if you thought that those discounts were unusually quite steep, that observation might well be true.

According to a report, ecommerce marketplaces are offering discounts rivaling those during peak Diwali season across categories ranging from grocery to smartphones and electronics, ahead of the government’s revised foreign direct investment (FDI) policy coming into effect on February 1.

The updated FDI norms for ecommerce say that cashback or services, such as quick delivery have to be applicable to all vendors on their platforms and if a vendor sells more than 25% of its wares through an ecommerce marketplace, the latter will be deemed to have an inventory model, in which FDI is not allowed. The deadline for compliance is the first day of February, for which the ecommerce companies have reportedly asked an extension.

Senior executives of online-focused smartphone and electronics brands have reportedly said that there is a urgency in clearing inventory via higher discounts since the marketplaces have not been able to provide much information in case the government does not agree to extend the February 1 deadline. Some discounts are reportedly 3%-5% higher than those at Diwali and could be aimed at clearing stock ahead of the move.

“Discounts were never so attractive during Republic Day sales. There is a possibility that brands which have no offline presence could be in a rush to clear inventory,” said  Manmohan Ganesh, chief operating officer of electronics manufacturer BPL India, a Amazon exclusive brand.

It’s just not the slash in selling price but also depending upon the mode of payment, there are further discounts to be had.

Flipkart will also allow sellers on its platform to give an extra 5% discount to customers who choose to pay through netbanking, debit and credit card options, which will be applicable to many product categories such as fashion, footwear and fashion accessories, irrespective of the order value. This move is intended to help in reducing the cashflow burden for small vendors.

According to All India Online Vendors’ Association, the Cash-on-delivery orders are expensive for sellers and added with additional expenses on account of undelivered or canceled orders, the financial burden can be substantial.

Notified on December 26, the changes in ecommerce FDI policy targets deep discounts being offered by large online marketplaces as putting a stop to ecommerce marketplaces dealing with exclusive vendor-partners.

Currently ecommerce companies purchase goods in bulk at cheap rates from manufacturers through their wholesale entities — Amazon Wholesale and Flipkart India Pvt Ltd — and sell them on the marketplaces through preferred sellers.