FSSAI had earlier appraised MeitY over the issue 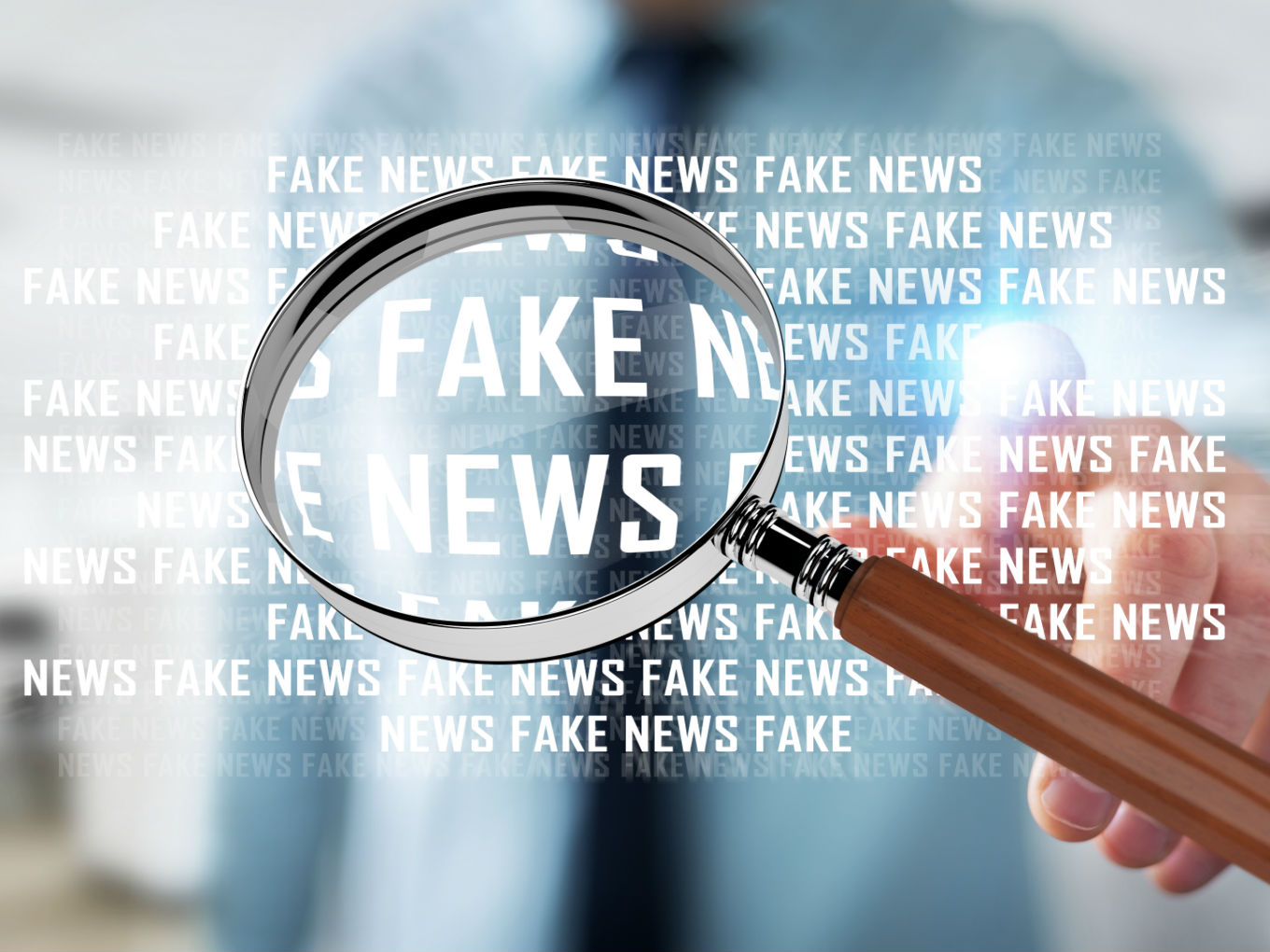 The Ministry of Electronics & Information Technology (MeitY) has reportedly served a notice to popular social media and internet companies in India to take down all false and malicious contents that vilify country’s food safety and quality.

According to a media report, the ministry has issued the order to Google and Facebook to take down fake contents on the platforms that spread misinformation regarding safety and quality of food in India.

“It has come to our notice that some miscreants are misusing various social-media platforms for circulating fake and objectionable material, including false and malicious videos regarding safety and quality of food available in India,” ToI cited a note written by the IT ministry official to the two companies as saying.

The country’s food regulator, Food Safety and Standard Authority of India (FSSAI) had issued a Press statement on November last year citing many instances of circulation of false and malicious videos circulating on various social media platforms regarding the safety and quality of food in the country.

It pointed out a few such instances including the false scare on issues of plastic eggs, plastic rice, and fake video going viral on social media related to the presence of melamine in milk, wherein it was maliciously projected that FSSAI had given permission for use of melamine in milk. The FSSAI has clarified that the regulator has not given any such permission.

The statement had quoted FSSAI CEO Pawan Agarwal as saying, “Such news creates fear amongst the public at large and erodes their confidence in the food control system in the country.”

FSSAI has also suggested IT Ministry advise social media and internet companies to appoint a nodal officer who can directly take up such issues and act upon with quick remedial action and developing a system for tracking of such messages.

“This erodes global trust in our food system and food businesses, and potentially has far-reaching public health, social and trade implication,” the statement cited FSSAI CEO Pawan Agarwal as saying.

[The development was reported by Times Of India]