India is the sixth-highest revenue generating country for Oracle

The data centre will be looking at PaaS and IaaS

It is also testing for SaaS and Oracle Cloud Infrastructure 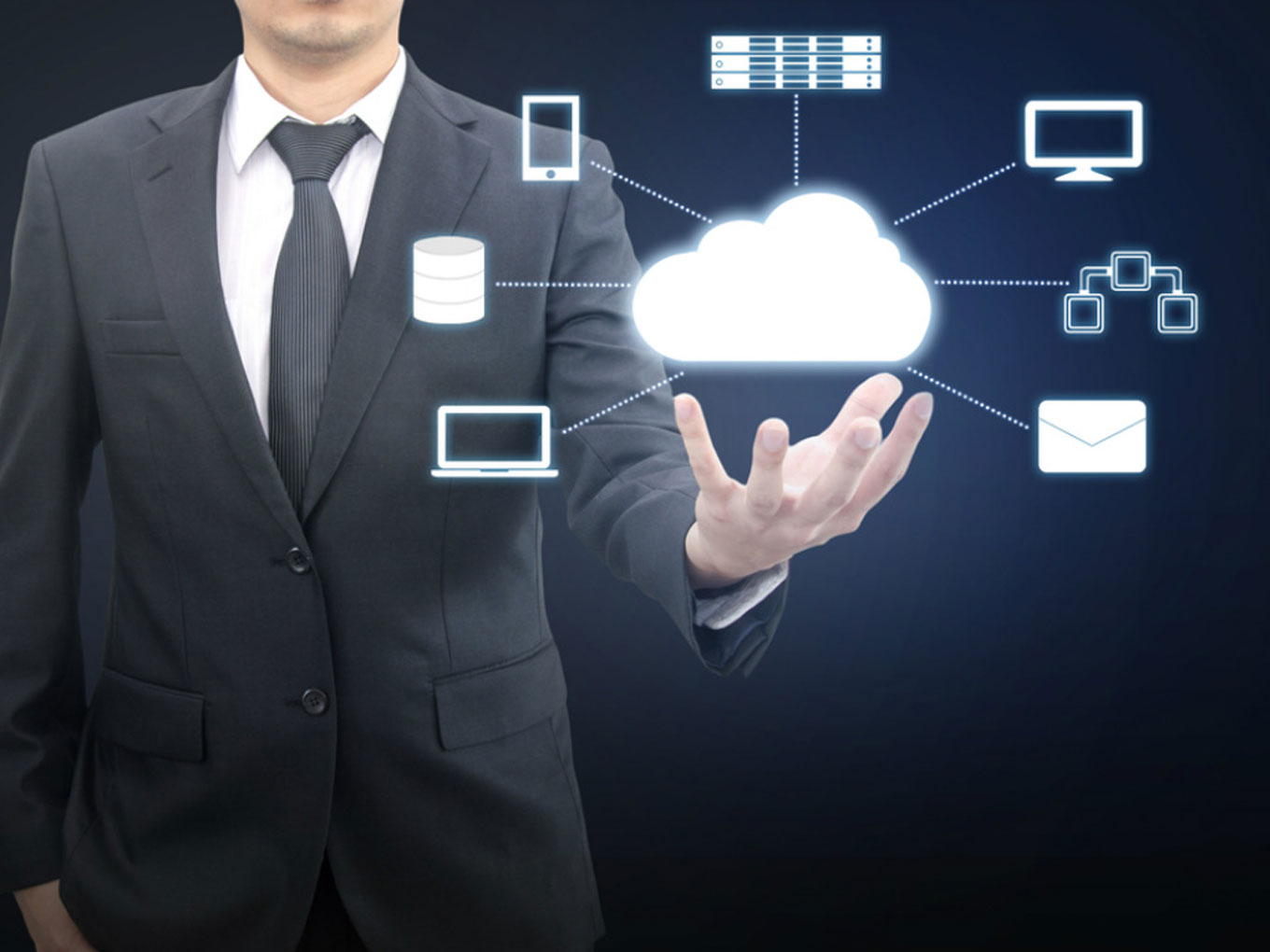 Andrew Mendelsohn, executive vice president, Oracle Database, told IANS that the company sees huge prospects in India, which is the sixth biggest country in the world in terms of revenue for Oracle.

Shailender Kumar, regional managing director, Oracle India said that Oracle will open additional regions in a number of countries, including India, to support its customers and fast-growing cloud business in the country.

According to Kumar, Indian customers are fast embracing and upgrading to Autonomous Database, a “self-driving” software that uses Machine Learning (ML) to enable unprecedented availability, high performance and security at a much lower cost.

At the same time, Microsoft announced the launch of its Azure Stack in India. While Amazon Web Services has been on a growth spree in India and reported a profitable fiscal year in 2018.

The global companies are now working to align with the government requirements which calls for keeping data generated about Indian customers within the country.