The initiative is aimed at helping artisans connect to the buyers

The project is part of the company’s philanthropic initiative 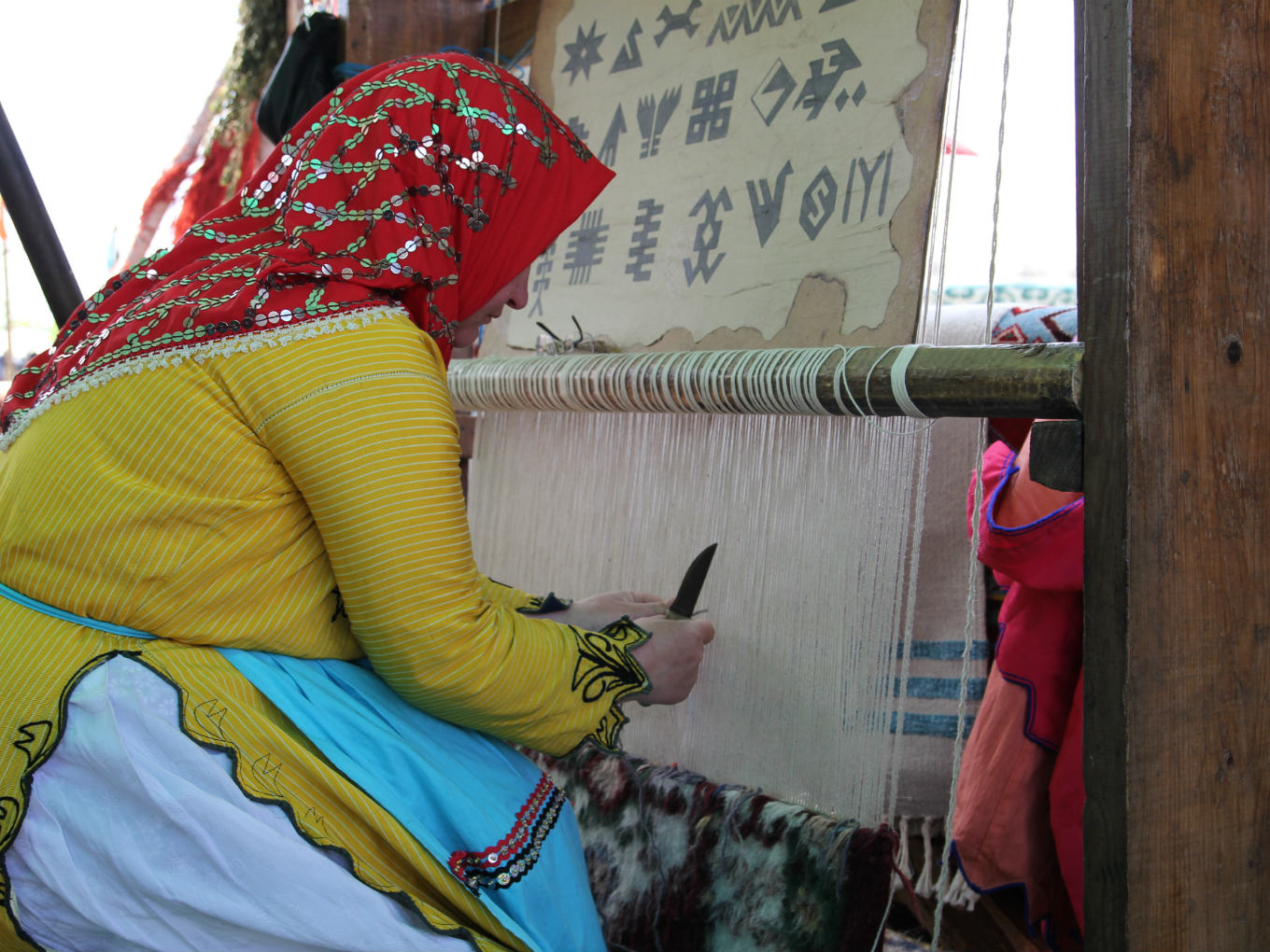 Microsoft India has launched a new ecommerce platform for handloom, re-weave.in, aimed at helping weavers connect to the buyers, as part of the company’s philanthropic initiative, Project ReWeave.

The platform hosts an array of handloom products created by the weaver communities, showcasing traditional designs and products created from natural dyes. Microsoft has been training weavers in the use of natural dyes to enable them to make newer and sustainable handwoven products, the company said in a statement.

A Microsoft official told Inc42, that the initiative is currently focussed on onboarding weaver clusters based in Telangana and Andhra Pradesh. However, conversations are already happening to include weaver clusters from Gujarat and Maharashtra, too.

According to the official, for some years, Microsoft has been training the weaver clusters in basic computer skills through digital empowerment centres. Later on, it moved on to a different stage on how they can use CAD to create designs.

The company in association with National Institute of Fashion Technology (NIFT) has curated a special curriculum in ‘computer-aided design (CAD)’, and ‘color for handloom weaving’ to provide digital training in handloom design along with marketing, training in entrepreneurship, etc.

“Now they are creating good designs, and through ecommerce, we want to help them reach out to larger consumers,” the official said.

The company has also launched two new digital empowerment centres in Rajoli in Mahbubnagar district and Choutuppal in Yadadri Bhuvanagiri district of Telangana. Plans are afoot to open similar centres in the city of Warangal and another in Siddipet district, while such centres are already operational in Pochampally, Gadwal and Narayanpet.

According to Microsoft India managing director (R&D) Anil Bhansali, the introduction of ecommerce platform and digital empowerment centres is aimed at helping the weavers build on the rich handloom heritage of India and also reach out to a wider customer base.

“Digital technology is changing the lives of Indians across every section of society. Working with global technology leaders like Microsoft has enabled us to bring technology to the doorsteps of our large weaver communities in the remotest districts of Telangana,” the statement said, citing Telangana Industries and IT principal secretary Jayesh Ranjan.

While India’s ecommerce market is currently the fastest growing in the world, popular companies such as Amazon and Flipkart are also supporting country’s handloom industry. For instance, Amazon India last year added handloom and handicraft items of Weavesmart – an online handloom store supported by the Government of India – on its platform, aimed at facilitating over 3K weavers, associated with Weavesmart.

At the same time, Flipkart’s Myntra has also partnered with the Textile Ministry and launched ‘Navibhu’, a private label handloom brand, to provide a platform for more than 250 styles of traditional hand-woven products.

India’s handloom industry is the second largest employment provider for the rural population after agriculture. According to the Handloom Export Promotion Council, a statutory body constituted under the Ministry of Textiles, over 4.3 Mn people are directly involved in the handloom production. In FY 2016-2017, the export of handloom products from India stood at $357.53 Mn.