Mukesh Ambani said Indian data must be owned by Indians

Data should not be held by global corporations, said Ambani 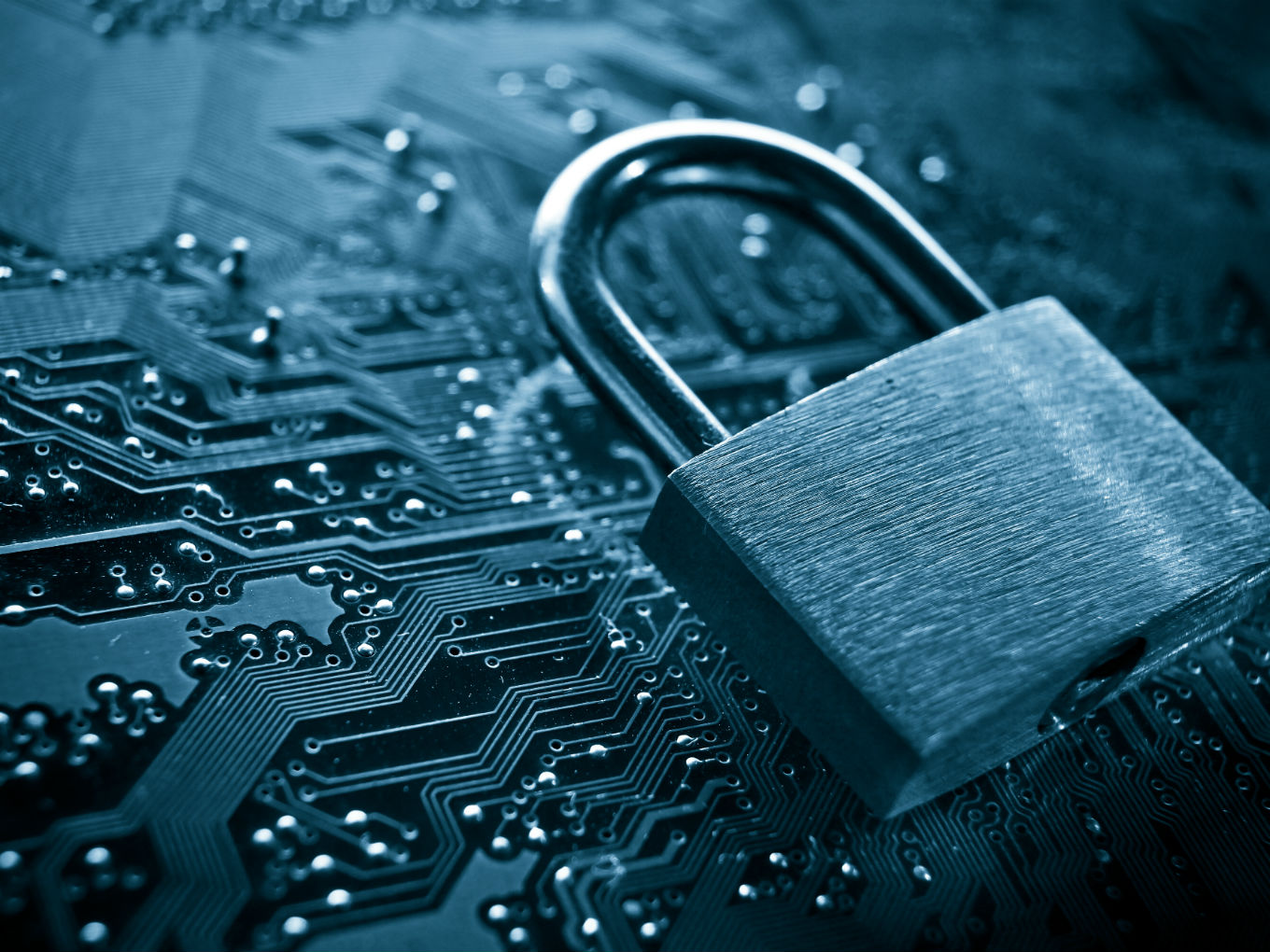 India’s richest person, with a net worth of $47.3 Bn, Reliance Industries chairman and managing director Mukesh Ambani has asked for the intervention of Prime Minister Narendra Modi to take steps against ‘data colonisation’.

Ambani believes that Indian data must be owned by Indians, and not by global corporations.

During the Vibrant Gujarat Global Summit on January 18, Mukesh Ambani addressed the gathering and invoked Mahatma Gandhi’s struggle to liberate the country from political colonisation, and said that India now needs a new movement against data colonisation.

Calling data the new wealth, Ambani said, “For India to succeed in this data-driven revolution, we will have to migrate the control and ownership of Indian data back to India. In other words, give Indian wealth back to every Indian.”

He also emphasised that the “entire world has come to recognise” Modi “as a man of action”, and said, “Honorable Prime Minister, am sure you will make this one of the principal goals of your digital India mission.”

The attention to the threat of data breaches in India came when Facebook-Cambridge Analytica data leak shook the world with data leak of 87 Mn Facebook users, of which 562,455 users were Indians. Since then, the regulators across the world have taken up the onus to ensure the safety of user’s data.

India’s Data Protection Bill, however, invoked criticism on a larger level because of some of its clauses, such as making it mandatory for data fiduciaries (entities collecting or processing the data) to inform their users about what data they wish to collect, the purpose of collection that data, if it will be transferred to third parties or outside the country, how it will be stored, for how long it will be retained, and so on.

However as corporates, courts, privacy advocates and government officials are still locking horns over the directives set out in the data protection bill, and it may take a while before the call for action by Ambani is gets answered.