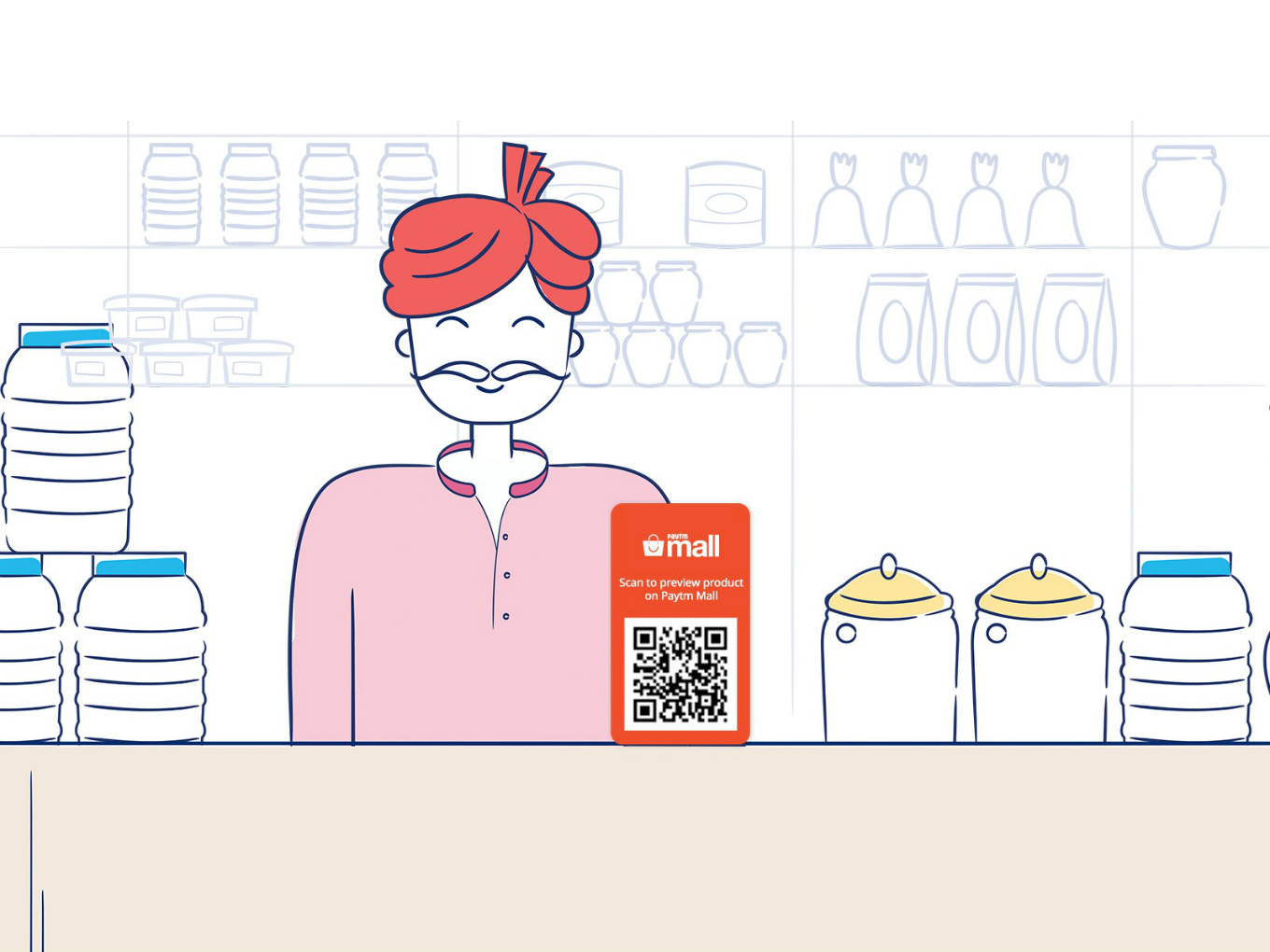 Paytm founder was commenting after speculation about exiting the ecommerce business

Paytm Mall's market share has almost halved in one year

Paytm founder Vijay Shekhar Sharma forecasted that his newly launched wholesale entity will add up to 15% GMV towards the company’s ecommerce business, Paytm Mall. He also reportedly rubbished speculation that the company is planning to exit from the online marketplace business due to declining sales and growing competition.

One97 Communications-owned Paytm set up its wholesale entity for its ecommerce business in September last year. Amazon India and Flipkart use their wholesale units as distribution channels. They usually purchase goods in bulk from manufacturers and sell it to online vendors registered on their platform.

“Wholesale is an add-on business and budgeted to contribute about 10-15% of total Mall GMV in the coming year,” an ET report said quoting Sharma.

He also agreed that the company has asked certain sellers to list their products on the wholesale site as well. “But that doesn’t mean we are pivoting from B2C,” he reportedly said.

Further, Sharma said that Paytm Mall is compliant with India’s latest FDI regulations in ecommerce. As per the government’s latest FDI rule, ecommerce firms in India are restricted from selling products via entities in which they have an equity interest, come February 1.

Noida-based Paytm Mall was launched in February 2017, which it started with over 17 fulfilment centres across India. After 14 months of the launch, the company gained unicorn status after receiving $450 Mn from Japan’s SoftBank and Alibaba of China, which valued company’s worth at a whopping $2 Bn. Till date the company has received funding of $645 Mn. The company currently has fulfilment centres across 11 regions in the country, which it maintains are owned by third-party players.