The issue has been pending since September 2017 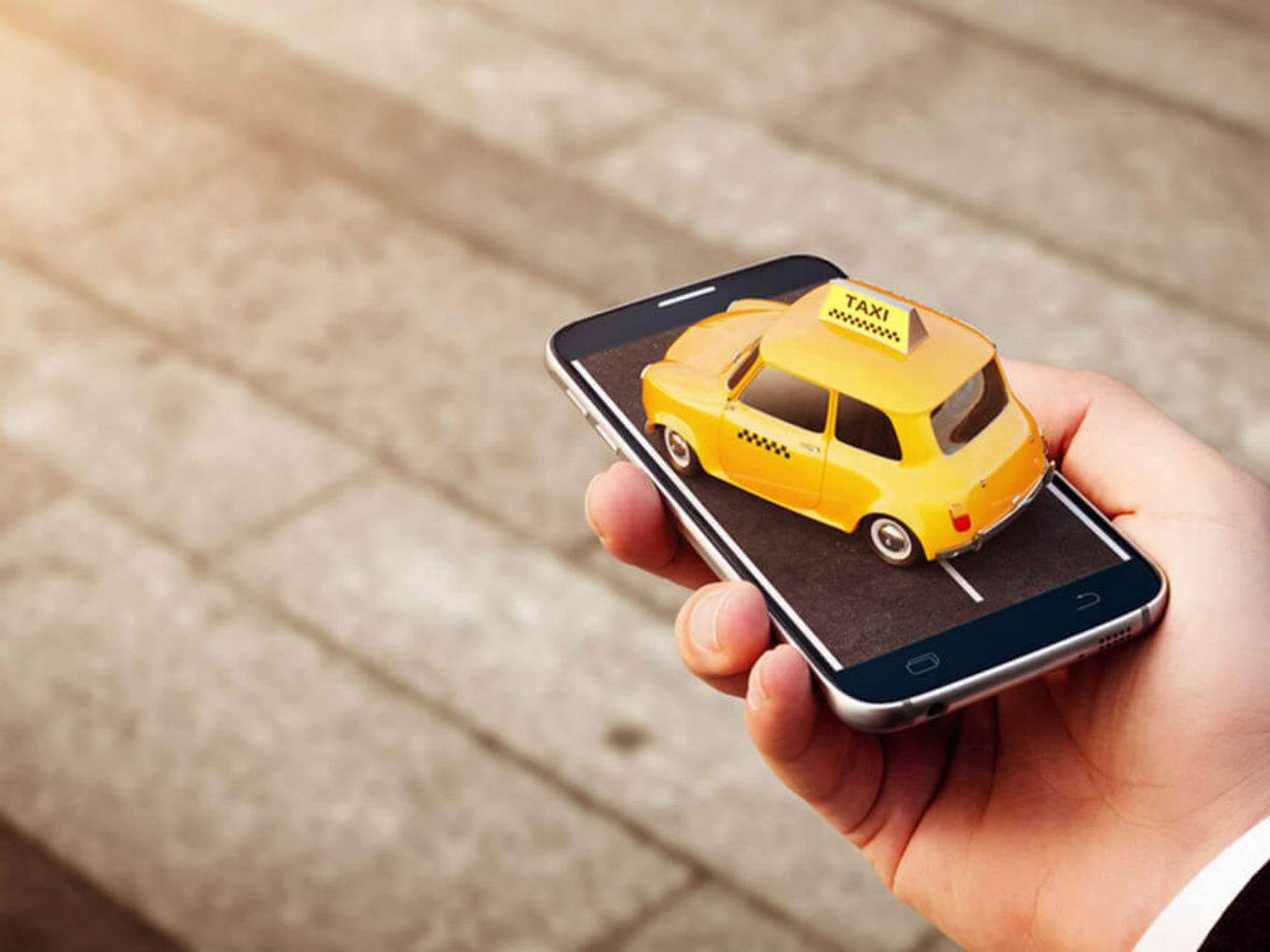 The Bombay High Court has asked Maharashtra government to speed up its decision around fare-fixing for app-based ride-hailing companies such as Ola and Uber. The High Court has given a window of eight weeks to the government.

A division bench of Justices B P Dharmadhikari and Revati Mohite Dere on Wednesday (January 23) noted that the issue has been pending since September 2017.

According to an ET report, the bench was hearing petitions filed by Uber India, Ola and six drivers plying cabs with these two companies, challenging the Maharashtra City Taxi Rules implemented by the state government in 2017.

The decision is supposed to be taken on the basis of a 2017 report submitted by a state-appointed committee to fix fares for app-based cab aggregators Ola and Uber.

In 2016, drivers for both Ola-Uber, as well as traditional cabs popularly known as kaali-peeli (black-yellow) taxis, organised nationwide strikes to protest surge pricing as well as low minimum pricing by cab aggregators.

In October 2016, the Maharashtra government released the draft of Maharashtra City Taxi Rules, 2016. One major ruling which came out was that the app-based taxis will not be allowed to ply within the Mumbai Metropolitan Region on a national tourist permit. The drivers will have to obtain local permits and will not be allowed to ply on their national tourist permits, which will increase the cost to both the drivers and the cab aggregators,

In this regard, cab aggregator Uber raised an objection to Maharashtra’s draft rules to regulate ride-hailing apps on three fronts, the proposed restrictions on engine capacity, price tags for permits, and pricing.

The government is of the view that these changes are necessary in order to introduce a level playing field and provide better services to the commuters.

To resolve this conflict, the state government had constituted a four-member committee under the chairmanship of retired IAS officer B C Khatua to decide on the minimum and maximum fare structure for companies like Ola and Uber. The committee submitted its detailed report in September 2017, however, the final decision is still awaited.

Both Ola-Uber have been struggling for long at both ends: the regulatory side as well as their driver’s demands. While Ola has already started expanding its operations in international markets like Australia, the UK and Europe, Uber seems to be still bullish on the Indian market.

In September 2018, reports surfaced that Gujarat government is considering a proposal to restrict the number of cabs run by app-based cab aggregators like Ola, Uber to 20K each wherein only one licence shall be issued to a company or an aggregator.

In November 2016,  the Karnataka High Court dismissed Uber’s request to scuttle the Karnataka On-demand Transportation Technology Aggregators Rule, 2016, while upholding the government’s rights, ruled in favour of the State Government.

As per the rules dictated by the State Government, it was mandatory for ride-hailing apps to secure a permit before operating in the state. Uber questioned the government’s authority to frame these rules and took the matter to the court.

Amid the heat faced from the state governments and local taxi providers, the ride-hailing space also saw the rise of new, local players like S3 Cab in Mumbai, and Bengaluru’s Namma TYGR among others.

To be noted, in an order dated November 6, 2018,  trade regulator Competition Commission of India (CCI) has rejected the allegations of price-fixing made against the two leading cab aggregators Ola and Uber.